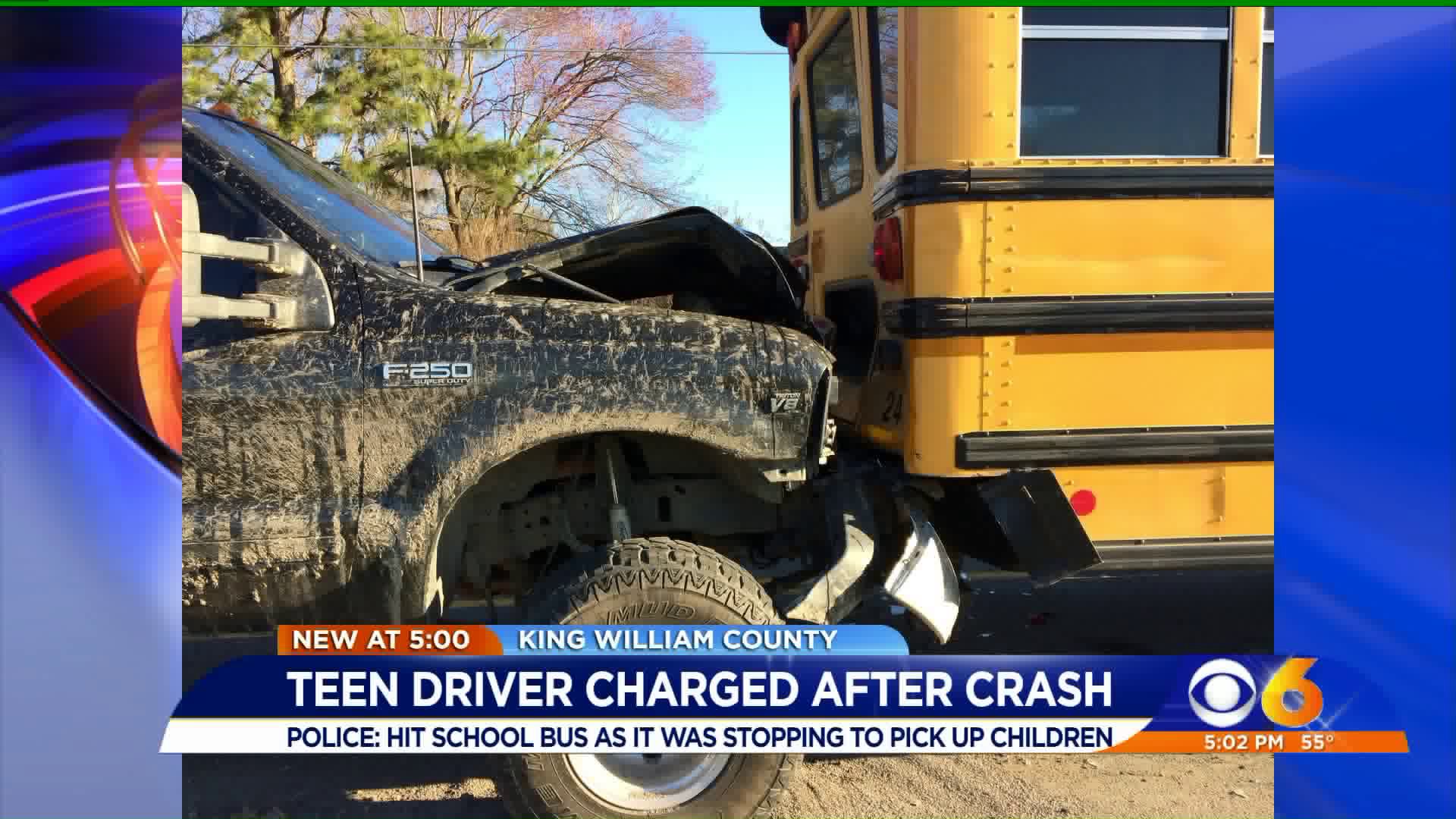 "The school bus was traveling southbound on Route 605 and was stopping with the emergency equipment activated to pick up additional students," a Virginia State Police spokesperson said about the crash which occurred at the intersection of Route 605 and Route 1237. "A 2001 Ford F 250 pickup, driven by, a 17-year-old male, struck the school bus in the rear. There was 33 children passengers ranging from the ages of 5 to 12 years old on the bus at the time of the crash."

The Ford truck driver was charged with reckless driving and failure to wear a seat belt.

The crash, which was reported at about 7:29 a.m., remains under investigation. 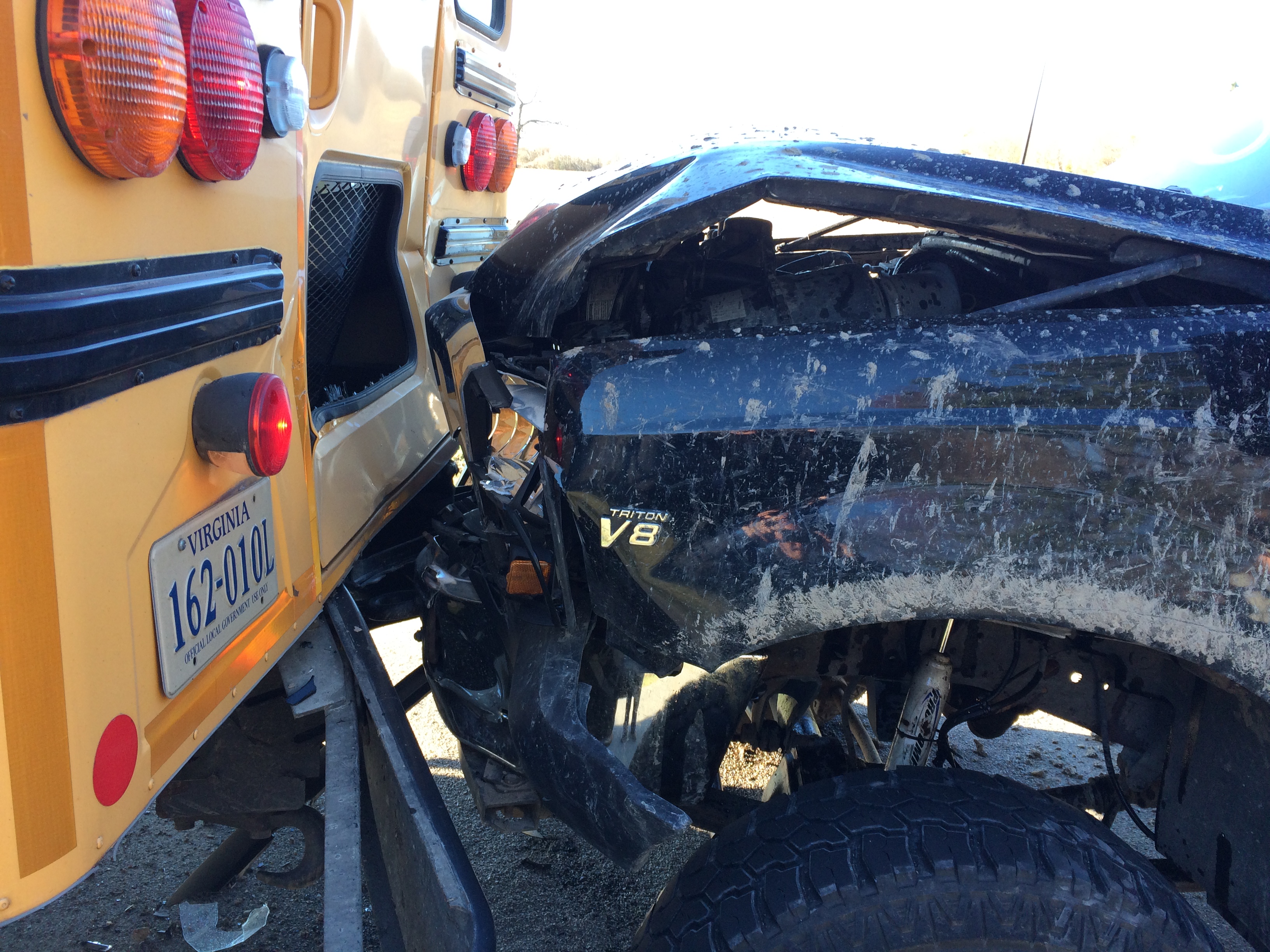