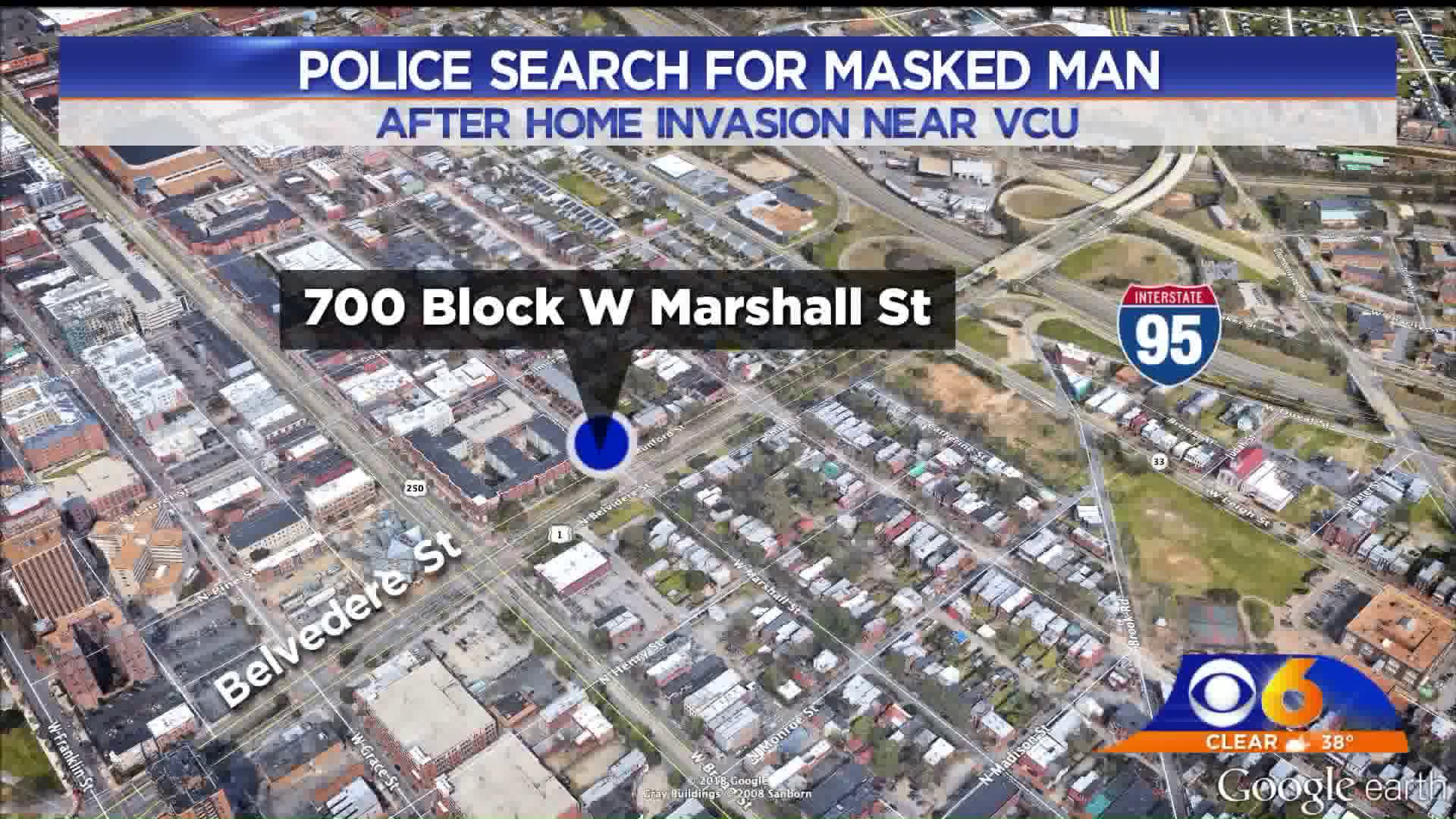 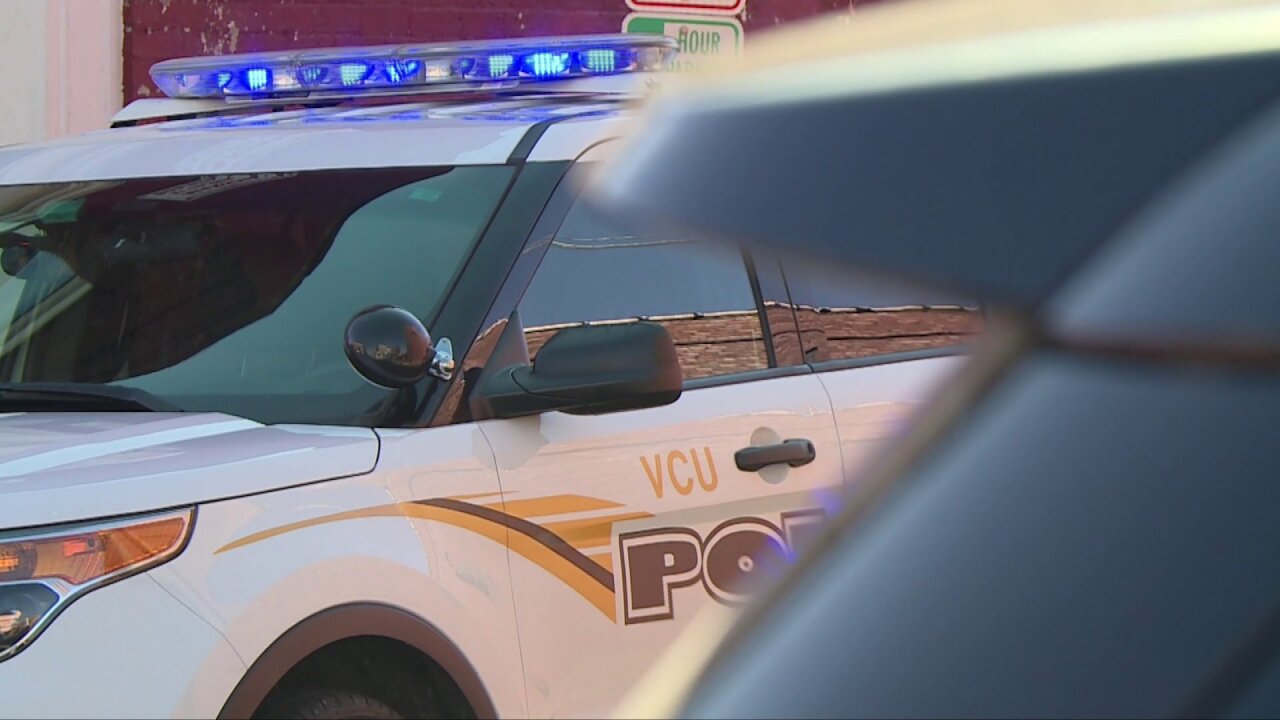 The first suspect is described as a black male, wearing a mask, a red (or maroon) scarf or bandana on his head and a plaid jacket. He was approximately 5’ 8” tall.

The second suspect is described as a black male with dreadlocks, wearing a black jacket and a gray hoodie.

Richmond Police are leading the investigation.