Facebook to ban all ‘praise, support and representation’ of white nationalism 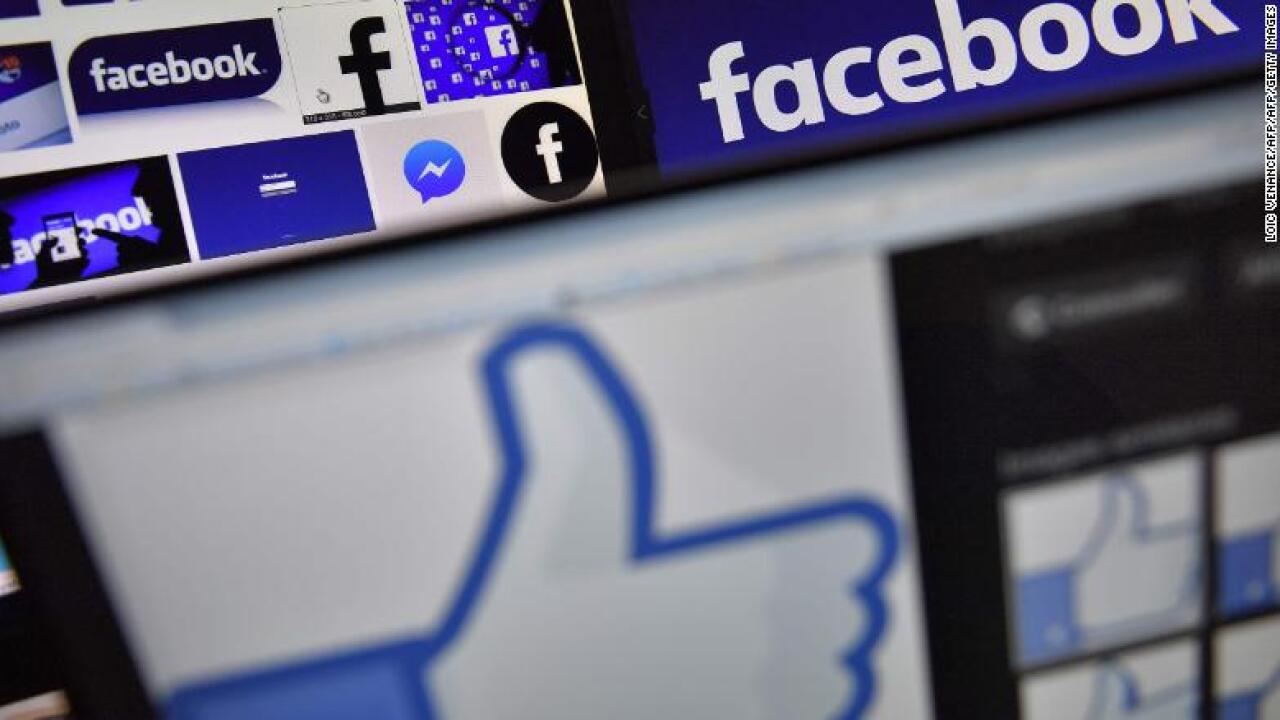 (FILES) This file photo taken on November 20, 2017 shows logos of US online social media and social networking service Facebook. Facebook said on March 20, 2018 it is ‘outraged’ by misuse of data by Cambridge Analytica, the British firm at the centre of a major data scandal rocking Facebook, who suspended its chief executive as lawmakers demanded answers from the social media giant over the breach. / AFP PHOTO / LOIC VENANCELOIC VENANCE/AFP/Getty Images

NEW YORK — Facebook announced Wednesday that it would ban all “praise, support and representation of white nationalism and separatism.”

Then move came less than two weeks after the suspect in the terror attack at two New Zealand mosques streamed the massacre live on the platform. A manifesto allegedly written by the suspect reveals white nationalist views.

Facebook said while it had long prohibited hateful treatment of people based on race, it hadn’t applied the same rationale to white nationalism, “because we were thinking about broader concepts of nationalism and separatism — things like American pride and Basque separatism, which are an important part of people’s identity.”

It said it had reconsidered that after “conversations with members of civil society and academics who are experts in race relations around the world” who said, according to Facebook, “that white nationalism and separatism cannot be meaningfully separated from white supremacy and organized hate groups.”

The company said it will start directing people who search for terms associated with white supremacy to organizations that help people leave hate groups.

The company made the announcement in a blog post.