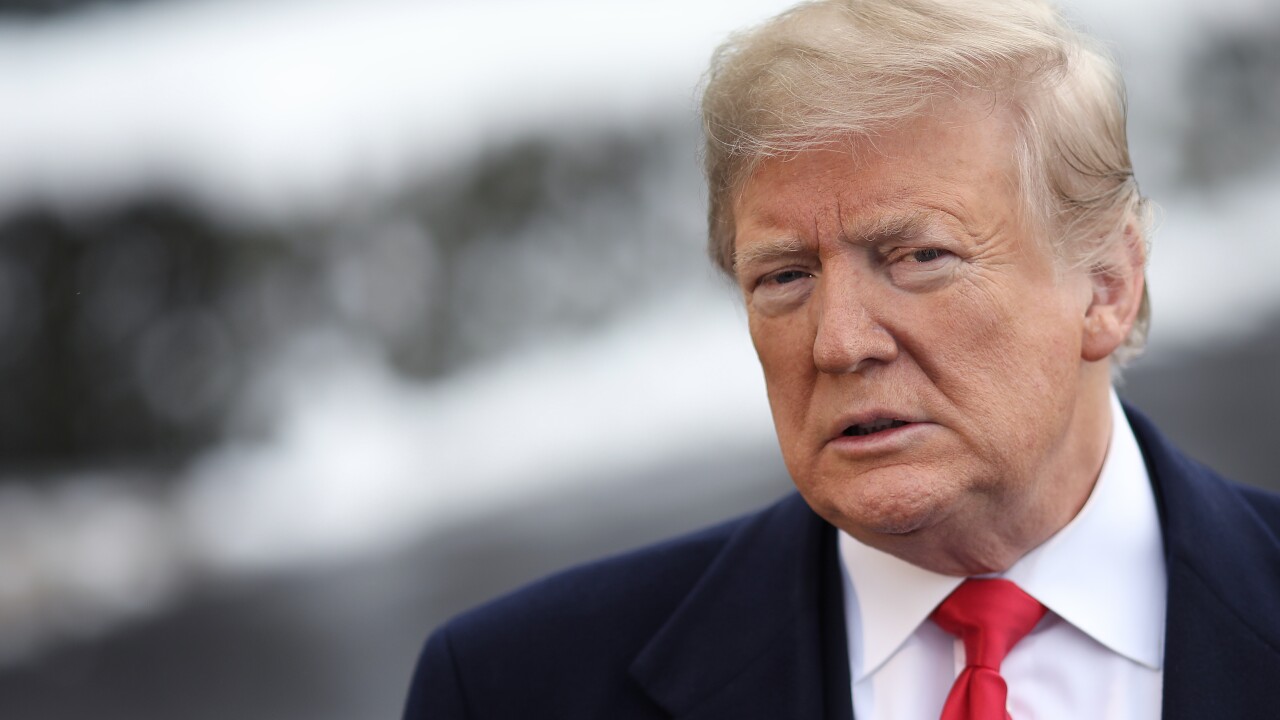 It’s been five months since a federal court ordered Education Secretary Betsy DeVos to give defrauded student loan borrowers relief, but more than 100,000 people are still waiting to hear whether their debt will be canceled.

The Obama-era rule, known as Borrower Defense to Repayment, allows students who believe they were defrauded by their college to apply for loan forgiveness. The idea is that if they didn’t get the education they were promised, they shouldn’t have to pay back their debt.

The number of these applications soared as the Obama administration cracked down on for-profit colleges. Sometimes nursing students, for example, found out after finishing their program that it didn’t have the right accreditation — keeping them from getting a job.

As of last fall, more than 200,000 people had applied for loan forgiveness, a majority of whom went to for-profit colleges. Nearly 48,000 received debt relief and 9,000 have been denied.

But no applications were processed between June and September of last year, the most recent data available, as the administration fought implementing the rule. But they continued to pile up. The department received an additional 35,000 claims during that time period.

An Education Department spokeswoman did not respond to questions about how many claims had been processed since the October ruling ordering the administration to move ahead with loan forgiveness.

“We did not agree with the Obama administration’s approach to this,” DeVos said Tuesday while testifying before the House Committee on Appropriations about her budget proposal.

“I’m certainly very aware of the court decision and we are in the process of implementing that — while at the same time we are continuing to work on revising the rule so that it is one that we think is more fair to both students and taxpayers,” she added.

In December, the department announced that it would begin canceling loans for borrowers eligible for a specific type of loan cancellation. There is an automatic loan discharge for those whose schools closed while they were enrolled.

As of March 1, the department has forgiven more than $168 million in debt to about 16,000 borrowers that qualified for a closed-school discharge, according to data the National Student Legal Defense Network obtained from the Department of Education in connection with a lawsuit. The group sued the department in November for allegedly continuing to collect on these loans.

In a lot of these cases, the government eats the cost. Only federally-backed loans are eligible for forgiveness. About half of the debt forgiven was owed by borrowers who attended one of the now defunct for-profit Corinthian Colleges.

But those borrowers who aren’t eligible for the automatic discharge are still waiting to hear the verdict on their claim. They typically are required to show that the school misled them, by presenting them with inflated job placement rates, for example.

“We are not aware that any more claims have been processed,” said Adam Pulver, an attorney at the advocacy group Public Citizen, which has brought a case against the department over the delay of the rule.

Neither of his clients have received an update on their pending claim for loan forgiveness, he said.

The department took a step toward fully implementing the Borrower Defense rule earlier this month when it issued guidance to schools about how the rule — which also bans colleges from requiring students to sign mandatory arbitration agreements — would be implemented.

Democratic attorneys general from 18 states and Washington, DC, sued the department over the delay in 2017, tying the rule up in court for more than a year. In September, the judge ruled in favor of the states, calling the department’s delay “arbitrary and capricious,” and ordered immediate implementation of the rule in October.

DeVos has called the rule “bad policy” and has directed the department to rewrite it. The agency has proposed offering partial loan forgiveness for qualifying students, based on the income of their peers who attended similar programs at other colleges.

That formula is intended to prevent fraudulent claims, DeVos said at Tuesday’s hearing.

“There is no student that should be able to make a claim for borrower defense if they have not truly been defrauded or if they are gainfully employed. And so we’re going to continue to work on this rule and implement as per the judge’s orders,” she said.

When Democratic Rep. Cheri Bustos of Illinois asked whether the new rule would include the existing ban on mandatory arbitration clauses, DeVos did not directly answer but said she expects the rewrite to be made public in the next few months.

“That’s all part of the consideration and it would be premature to comment on the rule before it’s actually released for comment,” the secretary said.

Abby Shafroth, an attorney at the National Consumer Law Center, said she is worried a new rule could retroactively change the process for seeking relief.

“I have a number of clients who have been waiting since 2016 to hear about their application — and still nothing from the department, no time line. It can feel like those applications were sent into a black hole,” Shafroth said.