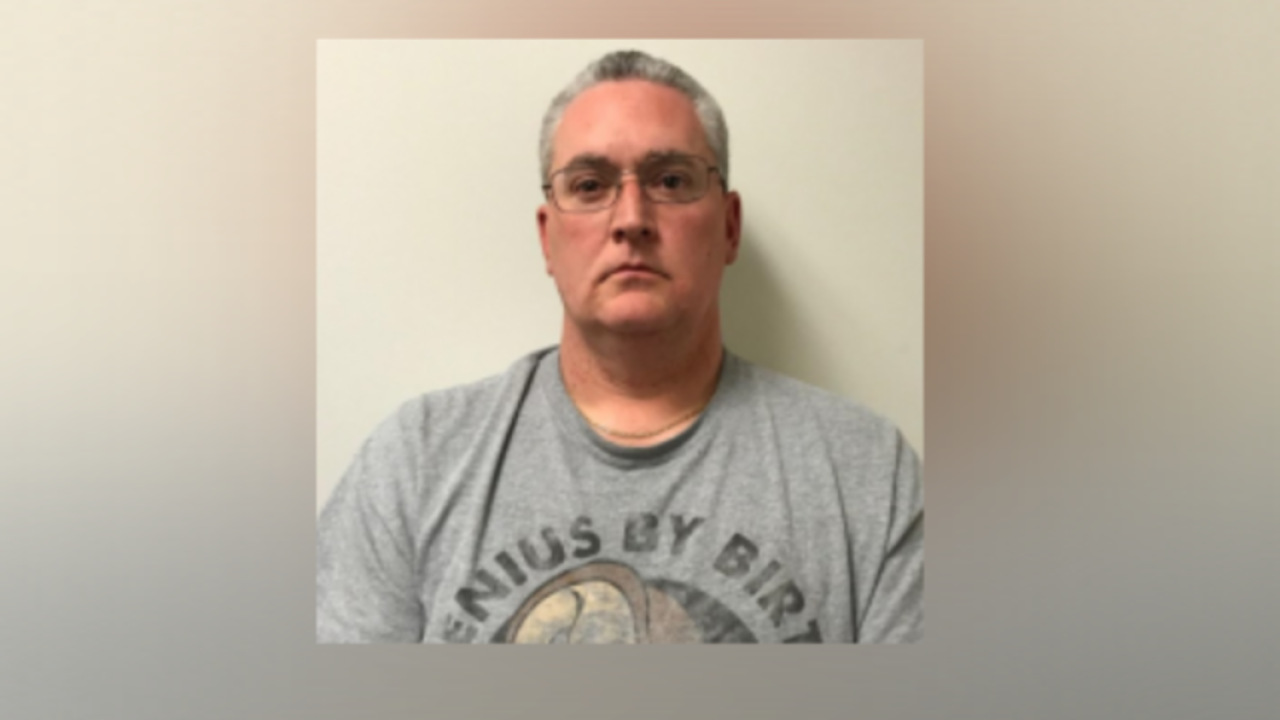 ORANGE COUNTY, Va. —  A Stafford man has been charged with multiple counts of money laundering and embezzlement in connection to more than $450,000 embezzled from an Orange County neighborhood association over the course of four years.

Roy C. Mayberry, 46, was arrested at his home in Stafford County on Tuesday and charged with 8 counts of money laundering and 7 counts of embezzlement after the Orange County Sheriff’s Office received a tip from the Lake of the Woods Neighborhood Association.

Officials from the association advised that approximately $94,000.00 had been taken by a former employee, according to police.

After an extensive investigation, Sheriffs learned that more than $450,000.00 was embezzled from the Lake of the Woods Association over a period of four years.

Mayberry is currently being held in the Rappahannock Regional Jail on no bond.