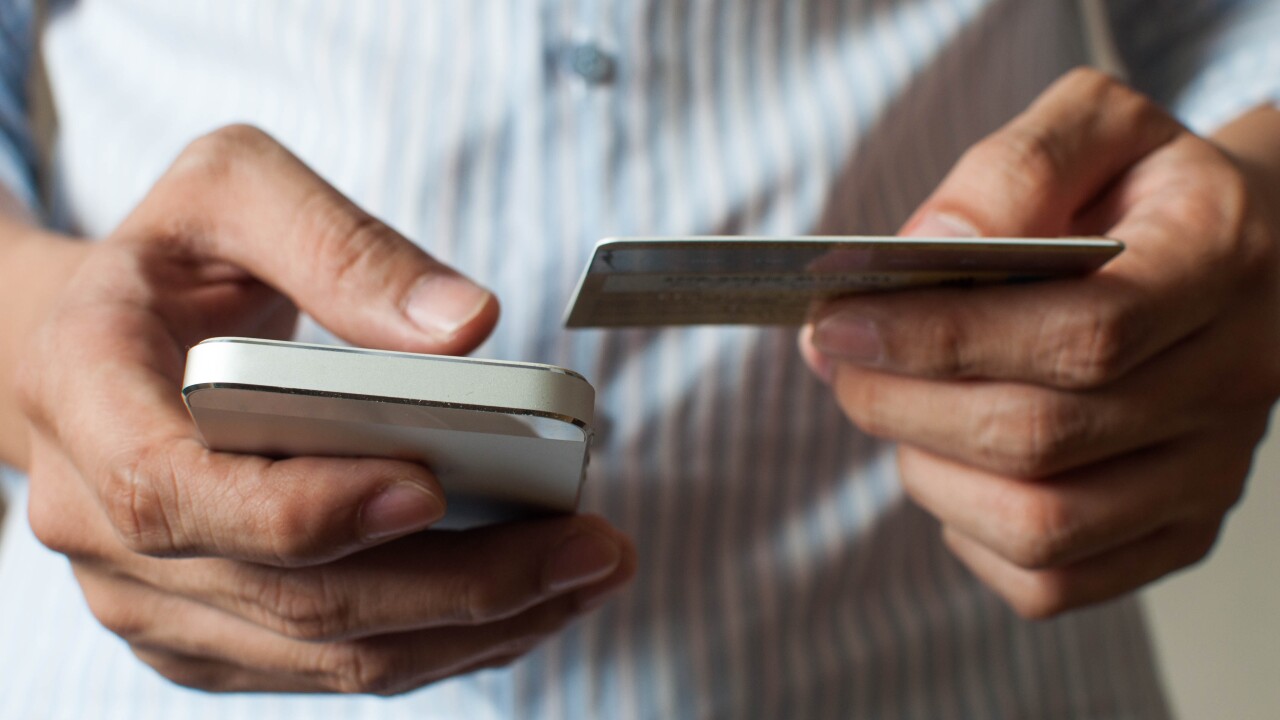 They’re concerned about a recent increase in phone call scams that seem to target them.

It is against Virginia law to use the Virginia Sex Offender Registry to intimidate or harassing the men and women on the list.

A second phone scam that has resurfaced in Virginia has a broader victim base.

“The caller says a relative has been arrested and incarcerated, and is in need of a substantial amount of money in order to be released from jail,” a Virginia State Police spokesperson said. “The phone fraudster can be very convincing by providing extensive personal information (i.e., date of birth, address, social security, other family members’ names) about the relative who is supposedly in need of help.”

In both scams, the caller asks to be paid through an “eGift” cash card or similar payment.

“The scammer will often pressure, threaten and be verbally abusive in order to intimidate the victim into complying with the scammer’s demands,” police continued. “The scammer will often manipulate caller ID, which is known as ‘spoofing,’ to make the number appear to come from a nearby state police office or a local police or sheriff’s office. These scam artists use pre-paid phones and many times are not even in the jurisdiction where the crime occurred, making their apprehension difficult.”

If you receive such a call, hang up and call police.