Northam amends hands-free driving bill to include all Virginia roads 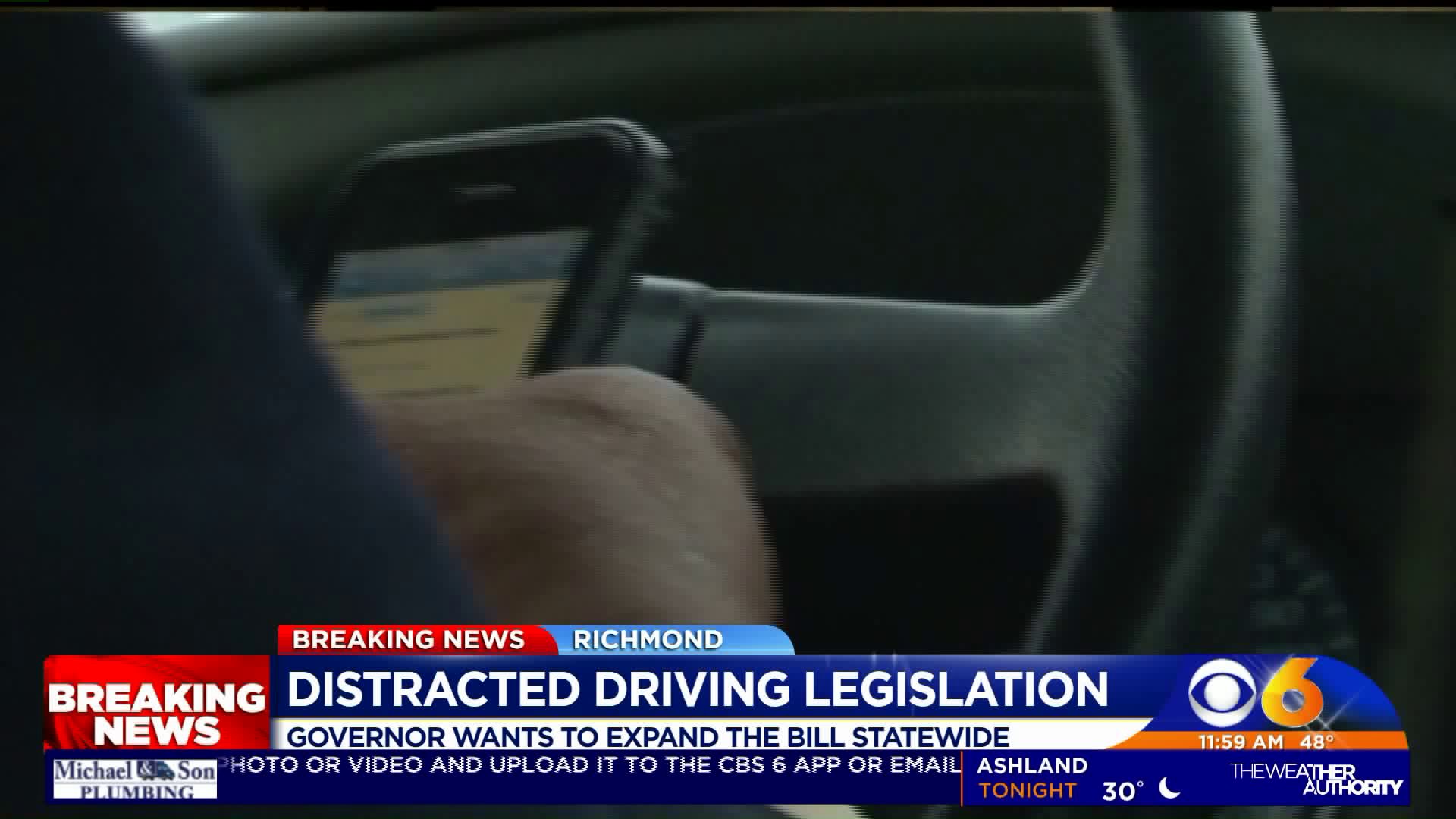 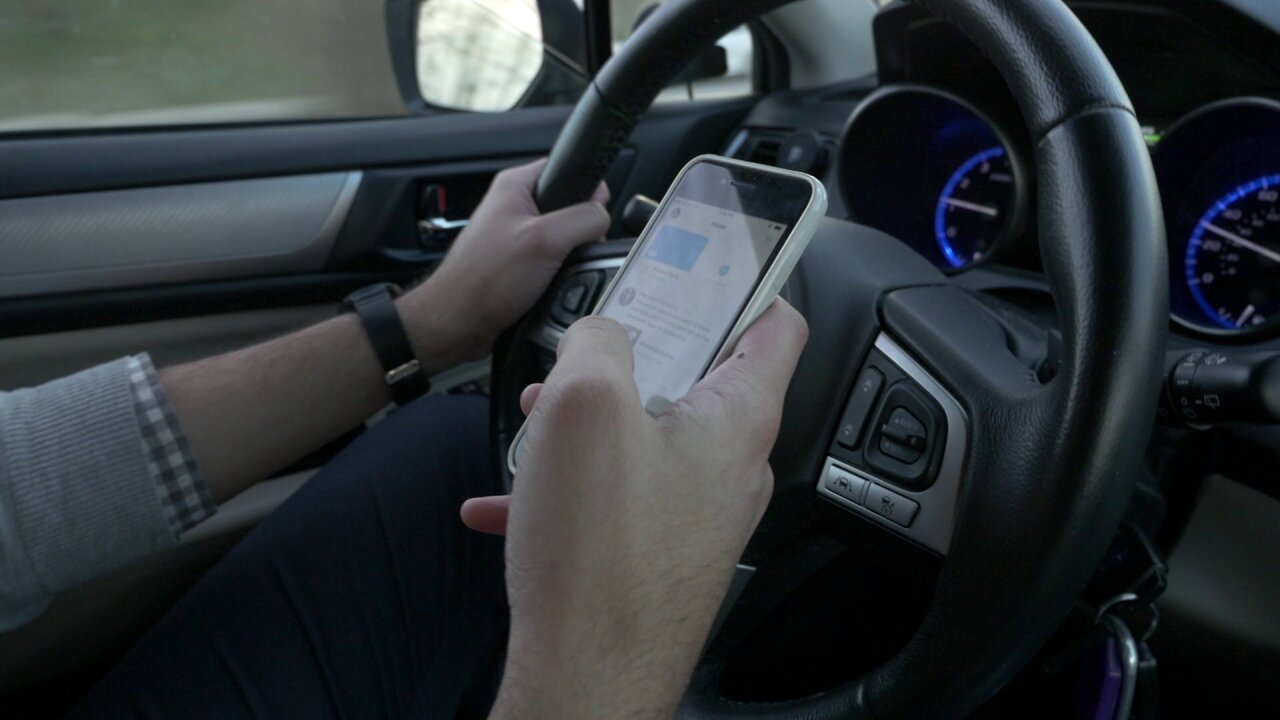 RICHMOND, Va. – Governor Ralph Northam announced Tuesday an amendment to a “hands-free driving” bill that would ban the use of handheld devices while driving.

Northam’s proposed amendments would expand the hands-free legislation to be a statewide law for all Virginia roads.

“The time has come for the Commonwealth to implement an effective and fair law to combat distracted driving,” said Northam. “Too many families have lost loved ones as a result of a driver paying more attention to their phone than to their surroundings. This bill, as amended, will be a significant step forward in promoting traffic safety across the Commonwealth.”

Virginia saw a 10.8 percent increase in traffic fatalities in 2017, according to the Virginia DMV, and traffic deaths have increased every year since 2013.

“It has come to the point where people are so totally engrossed in their phones that they are almost oblivious to the world around them,” said Senator Richard Stuart. “And that’s just a dangerous recipe on the highway. I am grateful that Governor Northam has put his shoulder behind this lifesaving reform.”

Although versions of the bill passed both the House and Senate, negotiators could not come to a final agreement on the law. In the final hours of the session, the House rejected the bill because changes made in the bill's wording raised concerns the law would be “too subjective” and allow for racial profiling.

Northam’s amendments look to address that concern by requiring the reporting of all enforcement and the demographic data of those punished under the law.

“The governor’s amendments address concerns about disparate enforcement against drivers of color and will help ensure this measure is being enforced appropriately across the state,” added Delegate Jeff Bourne.

“The reason this is important is that the Governor is giving us a second chance. He’s giving Virginians a second chance for safer roadways,” said Janet Brooking, Executive Director of DRIVE SMART Virginia.

The safety group is now calling on the General Assembly to approve the amended bill.

“We ask the General Assembly to do the right thing and approve the bill as amended by the governor,” the group wrote in a statement to CBS 6.

The amended bill will now head to the General Assembly for approval when they reconvene in April.