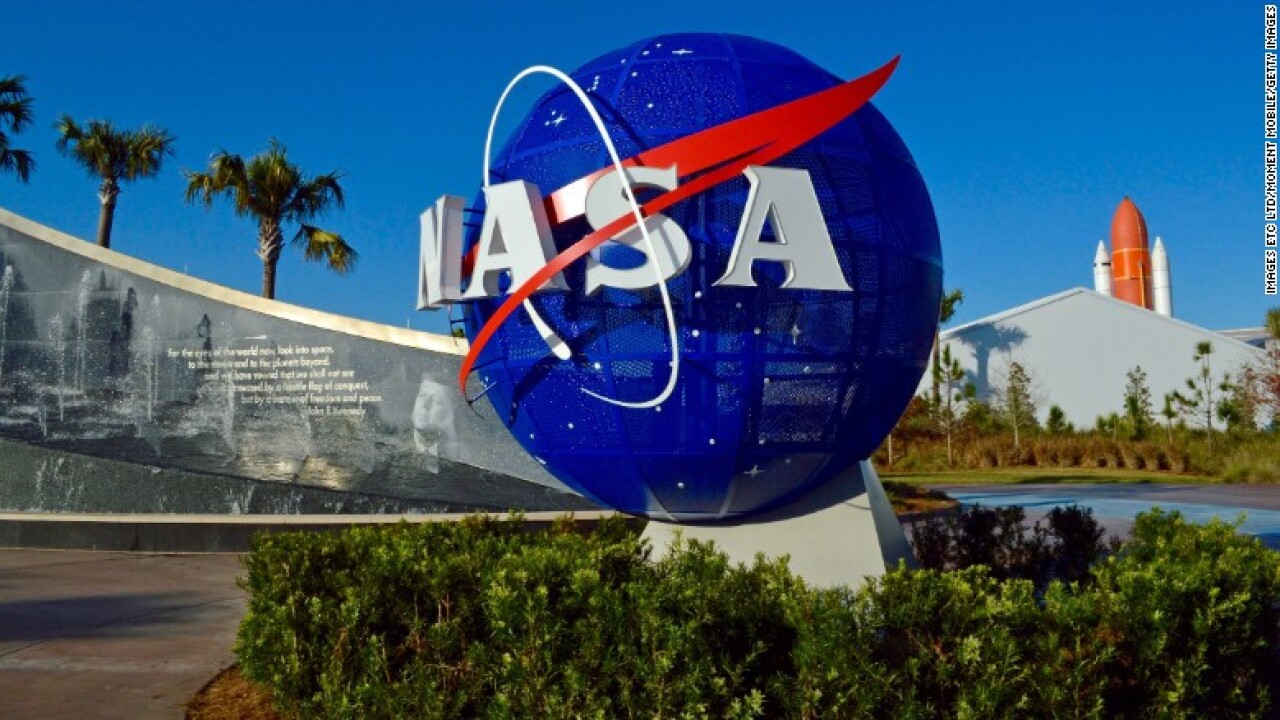 NASA logo at the Kennedy Space Center in Florida

In the face of more frustrating delays with the rocket Boeing is building for NASA, the space agency said two weeks ago that it would consider using other rockets for an upcoming Moon mission.

But NASA administrator Jim Bridenstine said in a statement Tuesday that none of its alternatives offered a way for the agency to stay “within our timeline and on budget.”

Now, government officials are dialing up the pressure on Boeing to speed up development of the long-overdue rocket, called Space Launch System or SLS. The space agency contracted Boeing in 2012 to build SLS’s core components.

Bridenstine’s remarks came after US Vice President Mike Pence said Tuesday at a National Space Council meeting in Alabama that news of more hangups with the SLS program were a “great disappointment,” and the current timeline is “just not good enough.”

Pence announced that the Trump administration wants NASA to put astronauts back on the moon by 2024, which would require a drastic acceleration in SLS development.

He also appeared to issue a warning to Boeing: “To be clear, we’re not committed to any one contractor,” Pence said. “If our current contractors can’t meet this objective, then we’ll find ones that will.”

For its part, Boeing told CNN Business in a statement that it recently had “some breakthroughs in manufacturing innovations” and is working with NASA “to maintain delivery schedule.”

Bridenstine said after Pence spoke that NASA is “confident” SLS will be ready for an uncrewed test flight in 2020, potentially setting up the rocket to be used for a crewed mission soon thereafter.

Boeing began building SLS’s core stage, the backbone of the rocket, about seven years ago. Officials said at the time that SLS would be ready to fly in December 2017. But that target was eventually pushed back to at least mid-2020.

An oversight report published five months ago blasted “Boeing’s poor performance” and said cost overruns are expected to double the company’s expenses, to at least $8.9 billion, by 2022. NASA had already spent at least $11.9 billion on SLS.

NASA officials were reportedly furious when they met with Boeing executives earlier this month. They said hangups could push SLS’s debut into late 2021, according to the Washington Post. (CNN Business was not able to independently verify the report. A Boeing spokesperson said she was unfamiliar with the conversations.)

During a March 13 hearing, Bridenstine stunned onlookers when he said more delays would be unacceptable and pledged to consider “all options” for launching NASA’s spacecraft, Orion, on an uncrewed test mission around the Moon in mid-2020. Those options, he said, included sidelining NASA’s SLS and buying heavy-lift rockets — like those made by SpaceX or United Launch Alliance — to replace SLS on the upcoming mission.

Bridenstine said after studying the issue for two weeks, NASA found none of the alternatives offered a way to keep the Orion launch on time and on budget. But he said commercial rockets could be used as an alternative to SLS at some point in the future.

Pence echoed those remarks during the space council meeting Tuesday when he announced the Trump Administration’s plans to return astronauts to the Moon in 2024.

Threatening to abandon SLS in favor of alternatives is a new course of action for government officials. Laura Forczyk, a consultant and founder of research firm Astralytical, said there is little appetite among politicians to follow through on the threats, but they may give Boeing a necessary kick in the pants.

“Boeing has had no motivation to get things done,” Forczyk told CNN Business. “This gives them an incentive to speed up their timeline.”

News of more SLS delays were widely interpreted as another big blow for the company, which was already facing a hailstorm of bad press surrounding the 737 Max controversy. The company is at the center of an international firestorm after two fatal crashes in five months grounded the 737 Max worldwide. The company is the subject of a US criminal investigation over the plane’s certification and marketing.

NASA is also expected to announce that Boeing is falling further behind on another multibillion-dollar NASA contract: a spacecraft called Starliner that’s designed to ferry astronauts to and from the International Space Station in low-Earth orbit.