Mental health expert on suicide prevention: ‘We need to talk openly and honestly’ 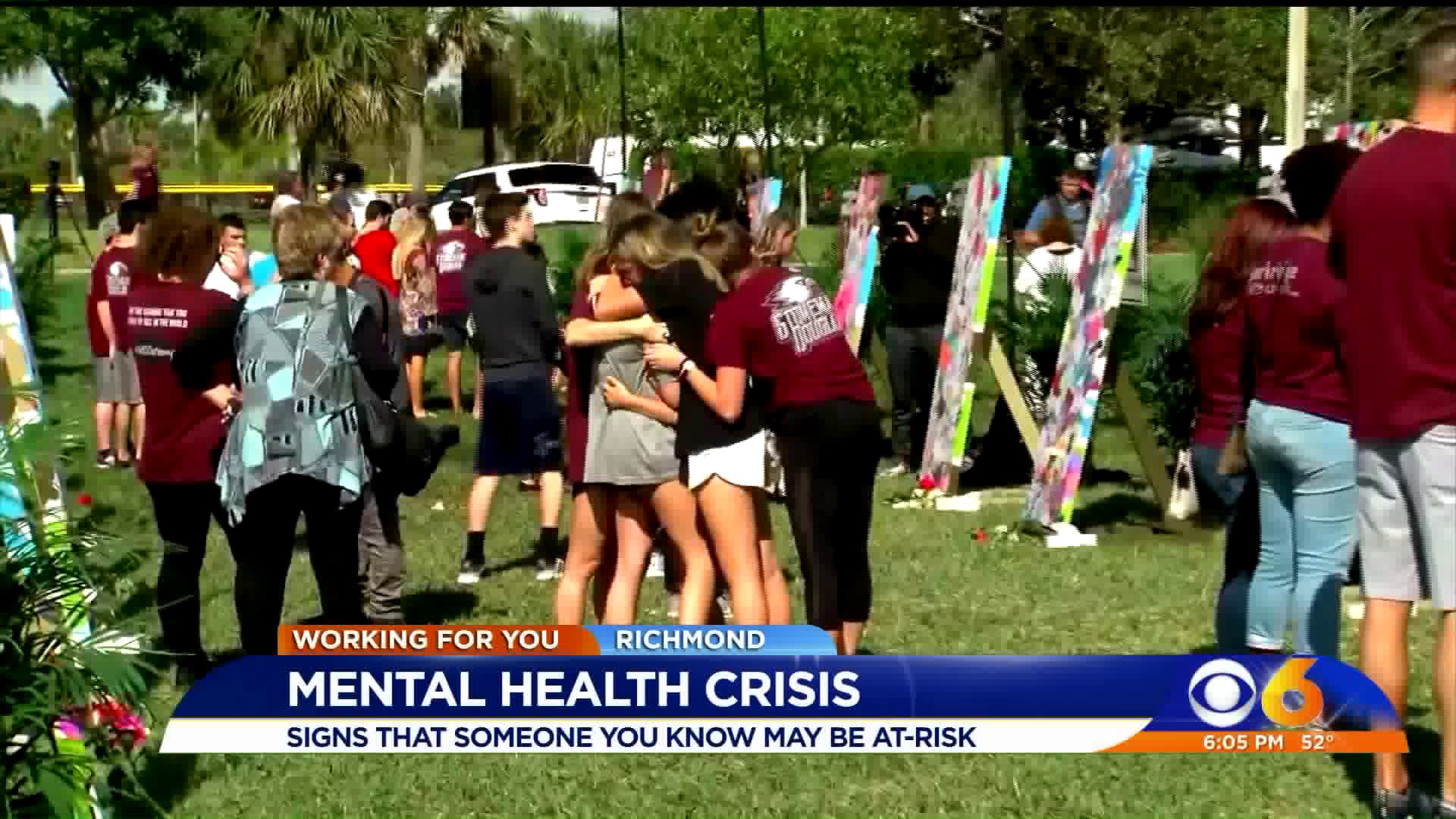 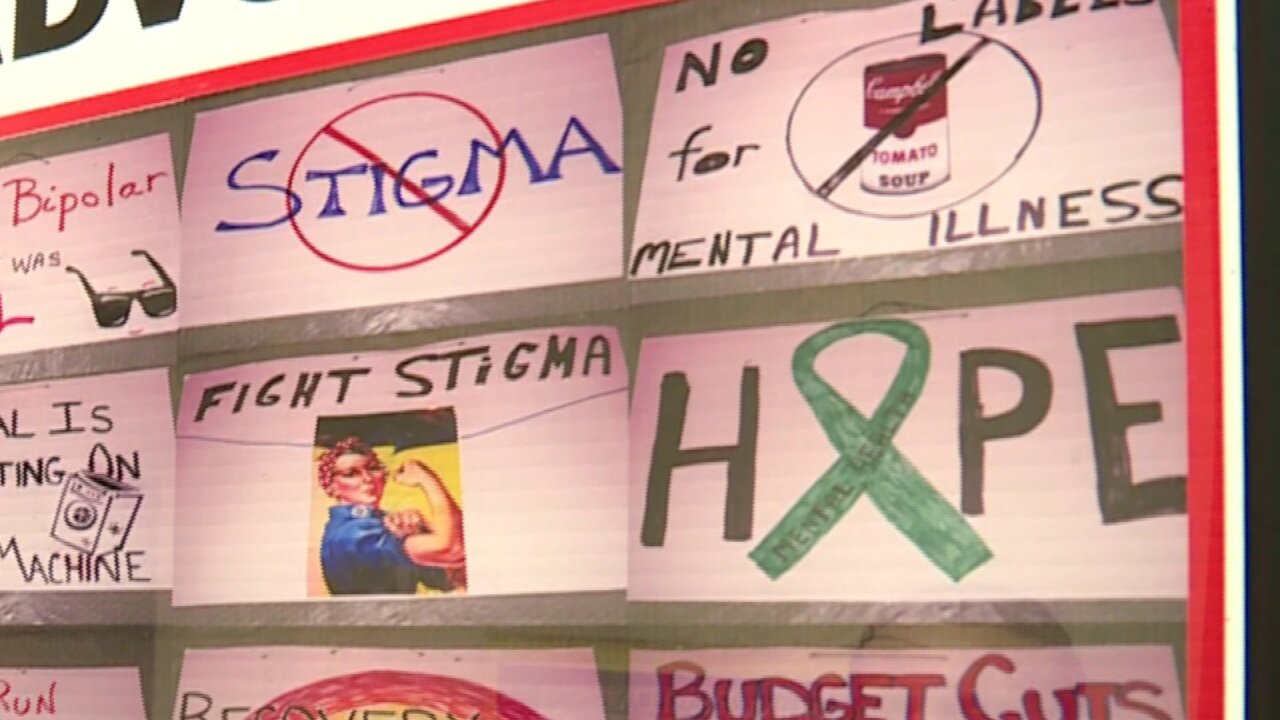 RICHMOND, Va. -- As news emerged that two survivors of the Parkland, Florida school shooting and the father of a victim at Sandy Hook Elementary died by suicide in recent days, Virginia advocates say now is the time to check in with loved ones and friends who may be suffering from a mental health crisis.

The first thing you see when you walk into NAMI Virginia, a mental health support organization, is a poster that includes messages like "normal is a setting on a washing machine" and "no labels for mental illness" with a tomato soup can drawn next to the phrase. The signs were made by people in Virginia who have suffered and recovered from a mental health crisis, according to Rhonda Thissen, director of NAMI Virginia.

"This is not the other. These are our family, our friends, our co-workers, colleagues," Thissen said. “It’s really important that people feel like they are being heard.”

There is a concern that news stories and social media posts about well-known people who die by suicide will cause copycat situations; however, Thissen said it is more important to use this moment to talk with a loved one about their mental health and urge them to seek care from a professional if they are considering harming themselves.

“A lot of times in situations like this people don’t know what to say, so the first thing that might come to mind is, 'well it’s not as bad as you think' or 'a lot of people have it worse.'  Whether or not that’s true is kind of irrelevant," Thissen said. "It’s really important that we acknowledge people’s pain and understand where they are coming from and help them to see that with treatment, for example, that things will get better.”

The suicide rate in Virginia has increased by more than 20 percent since 2005, and the number of teens suicides spiked at its highest level ever in 2016, experts said. A major method to slowing those numbers is to eliminate the stigma around seeking mental health treatment, according to Thissen.

"It’s a health condition just like cancer, diabetes, heart disease. We need to talk openly and honestly about it because people don’t benefit from the care they don’t get," Thissen said. "We wouldn’t tell somebody who had a heart problem, ‘just suck it up.’  We would say go see a cardiologist. Well, people who are having mental health problems need to see a mental health professional.”

While each situation is highly individualized, experts said there are several warning signs that can help identify if someone you know is experiencing a mental health crisis that could result in self-harm:

NAMI Virginia also as a helpline at 888-486-8264. You can also visit their website for further resources and connections.

Every locality in Central Virginia has either a community service board or behavioral health authority staffed with professionals who can help someone experiencing mental health issues. You can locate a program near you here.

As a last resort or in an emergency situation, Thissen said you should call 911.