Four Henrico ‘angels’ save man from cardiac arrest: ‘You don’t want to walk away’ 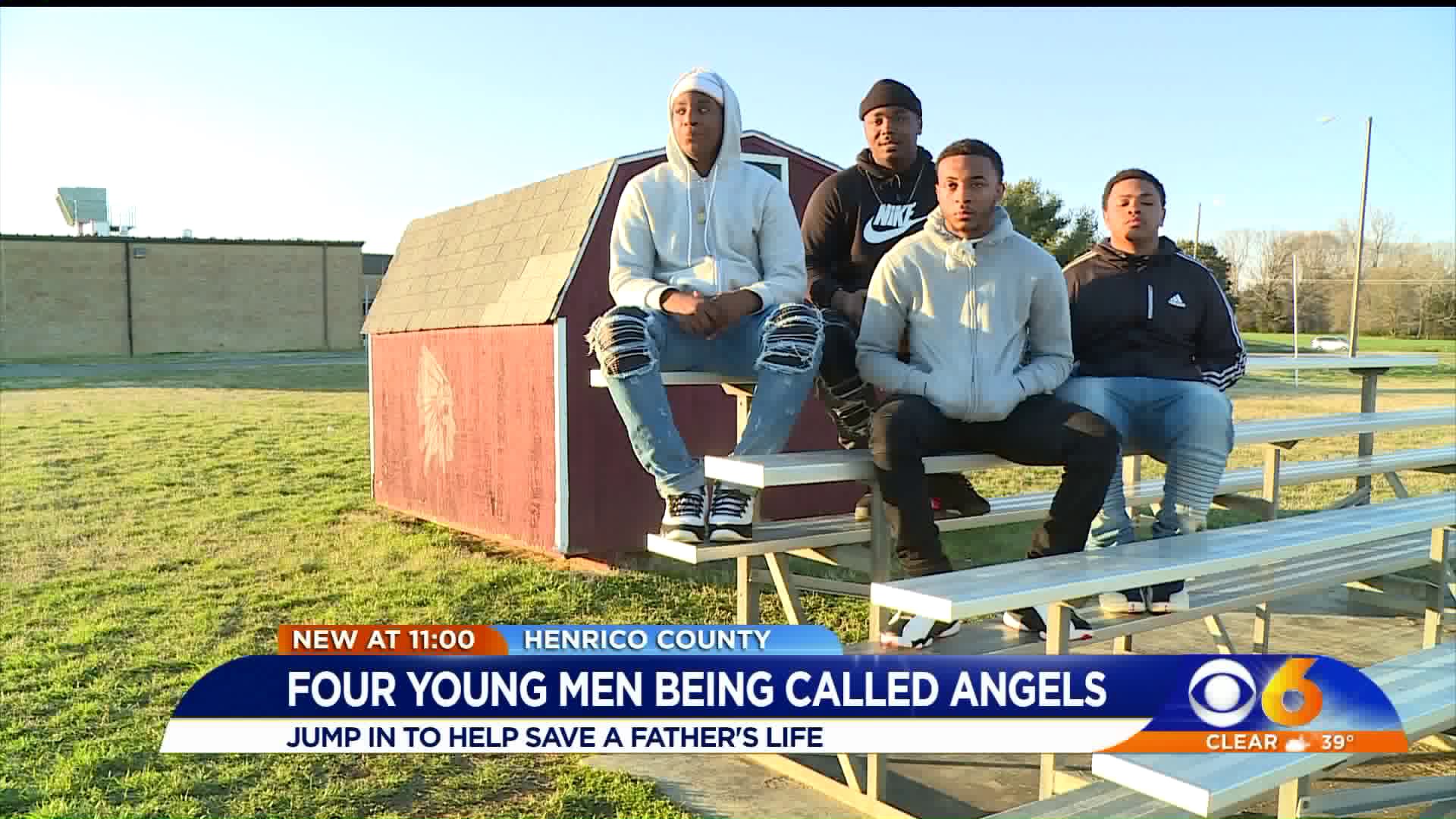 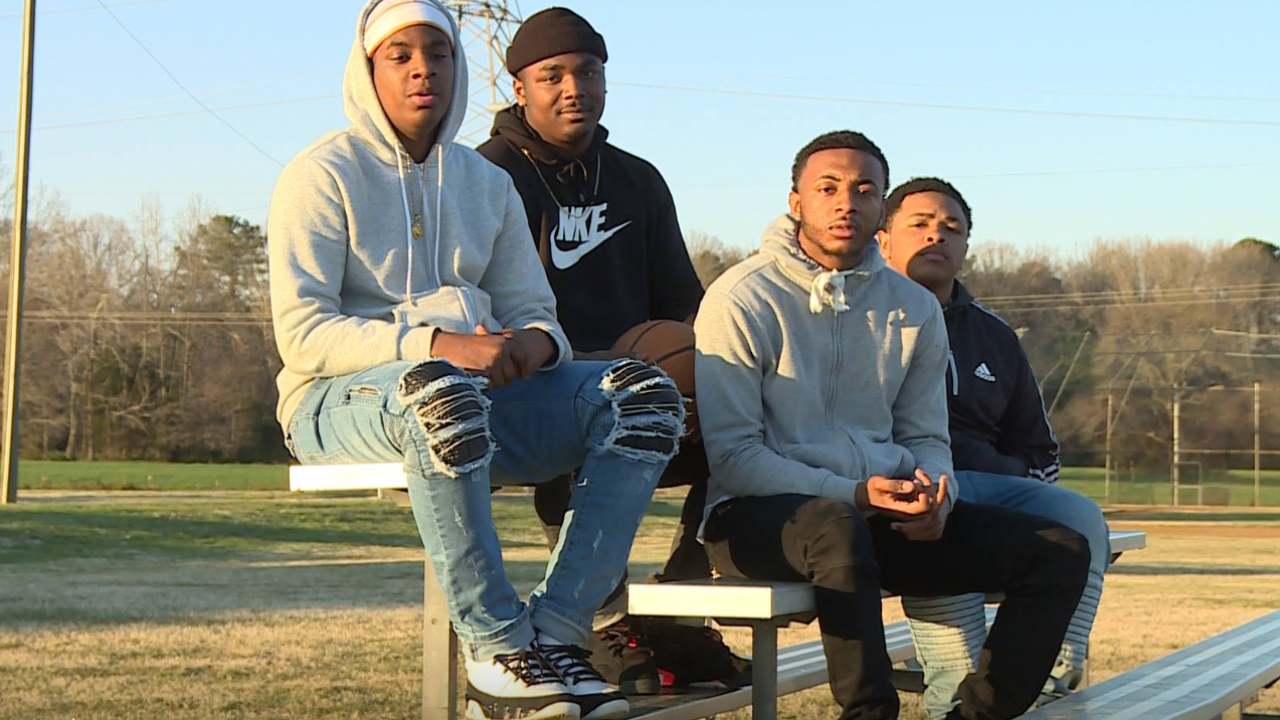 HENRICO COUNTY, Va., -- Four friends from Henrico are being described as "angels" after saving a man from a sudden cardiac arrest episode while playing basketball.

The friend's quick actions took place on the basketball courts behind John Rolfe Middle School on Messer Road in Varina on Sunday, March 10 just before 6 p.m.

Brothers Kei'Shon Paige, 20, and KeiJuan Paige, 15, alongside friends Mark Jones, 19, and Ricardo Smith, 16, were playing a pickup game when they spotted a man unresponsive on the court.

"We all thought he was just tired, but about two minutes later he was still on the ground," Jones recalled. "Then his son was looking at us, so we just started walking over there to see what was wrong."

The friends attempted to pick up the stranger, but he fell limp in their arms.

He added, "The man got cold, his stomach got tight, and his chest was hard. The only thing I knew what to do was push on his chest."

Kei'Shon and a man playing tennis nearby gave the man chest compressions for several minutes before paramedics arrive.

While the father was being attended to on the courts, Jones drove the man's son back home to alert family.

"We tried to get the son away because he started crying and we didn't want to see his dad laid out," Jones stated. "We got the boy in the car and we drove him to his mother's house to go get his mother."

Paramedics then rushed the man to the hospital where they were able to regain a pulse.

Kei'Shon said he doesn't know how he was able to perform CPR without taking a certified class.

"I guess you could say God led me in the right direction. I just put my hands in the right spot - nobody never told me how to do that," he recalled. "[The man's wife] called us her four angels."

Subscribe to “Eat It, Virginia!” on your favorite podcast app and be in the know on where to go. If you like what you hear, leave a review.