Buttigieg: ‘I do not approve’ of Chick-fil-A’s politics, but ‘I kind of approve of their chicken’ 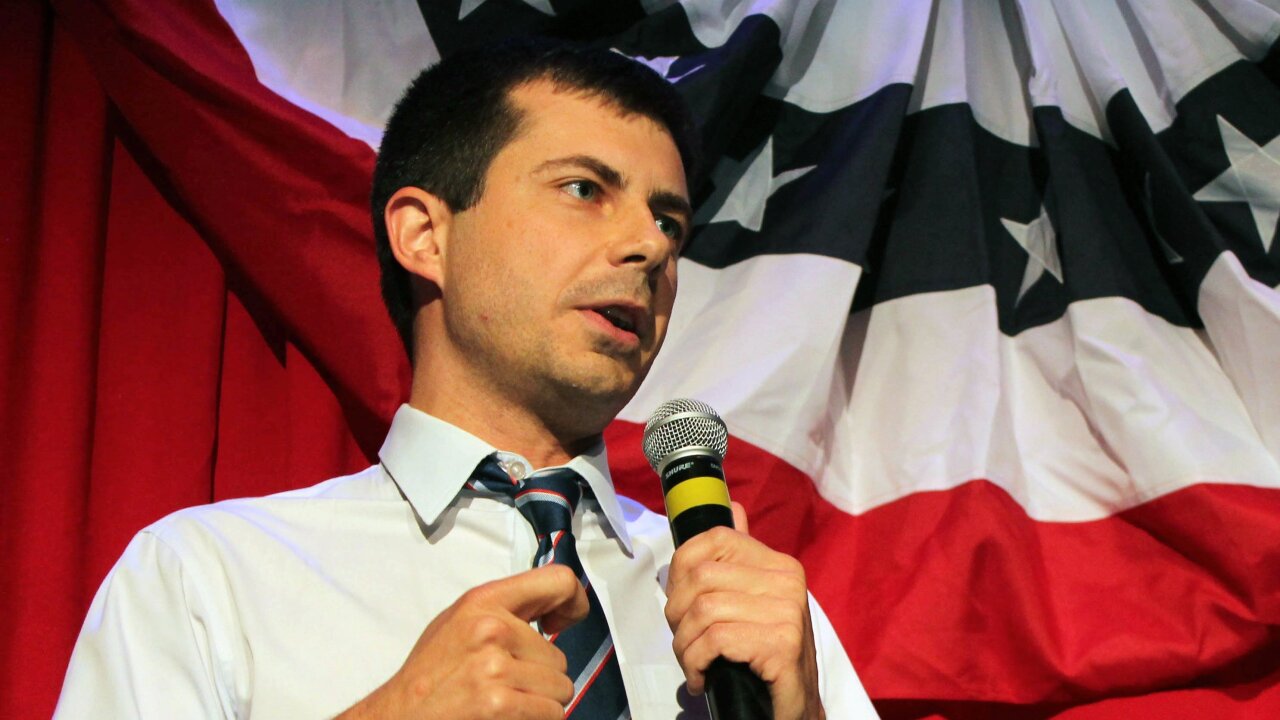 Buttigieg, who is gay, was alluding to the restaurant’s political controversies. In 2012, Chick-fil-A president Dan Cathy said the company was supportive of “the biblical definition of the family unit” and that society was “inviting God’s judgment on our nation when we shake our fist at him and say, ‘We know better than you as to what constitutes a marriage.’ ”

Those comments led to backlash to the company from supporters of same-sex marriage. The WinShape foundation, which was founded by Chick-fil-A’s founder Truett Cathy, has also faced criticism from gay rights advocates for its donations to anti-gay groups.

Buttigieg in the interview also touched on homophobia and identity more broadly.

“So maybe if nothing else, I can build that bridge,” he joked about Chick-fil-A. “Maybe I’ll become in a position to broker that peace deal.”

Buttigieg went on to invoke his identity and call for people to use their own backgrounds to “reach other people.”

“To me there’s two things that can happen when you are conscious of your identity,” Buttigieg said. “One is it turns into all these ways we separate ourselves from each other, and it just turns into one big, you don’t know me. But the other way we can do it is we can say, OK I’ve got this experience, you’ve got this experience, what can we talk about that brings us together?”

https://s3.amazonaws.com/cnn-newsource-image-renditions-prod/CHIK_FIL_A_PETER/S107182377_thumbnail.JPG
Copyright 2020 Scripps Media, Inc. All rights reserved. This material may not be published, broadcast, rewritten, or redistributed.