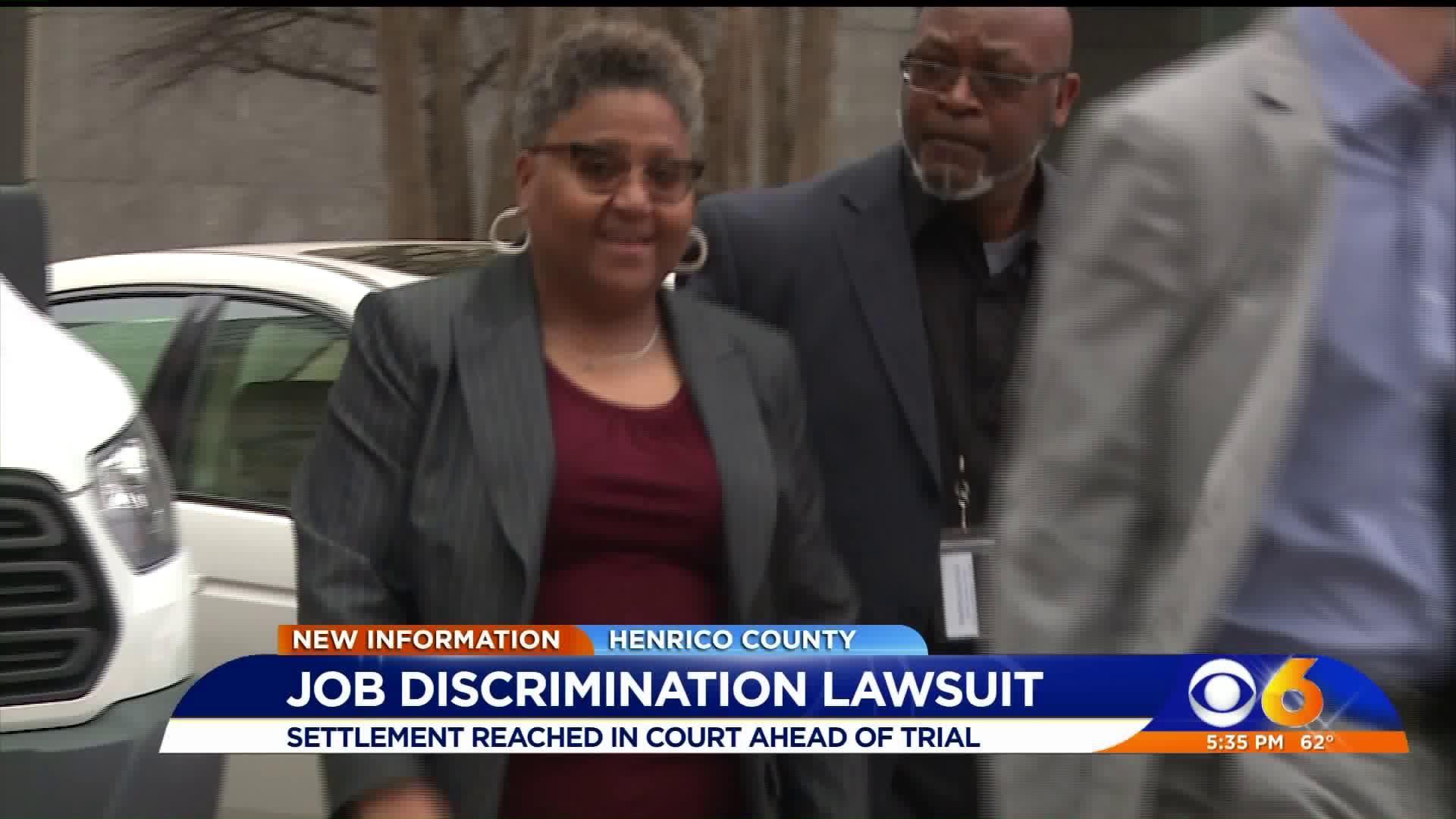 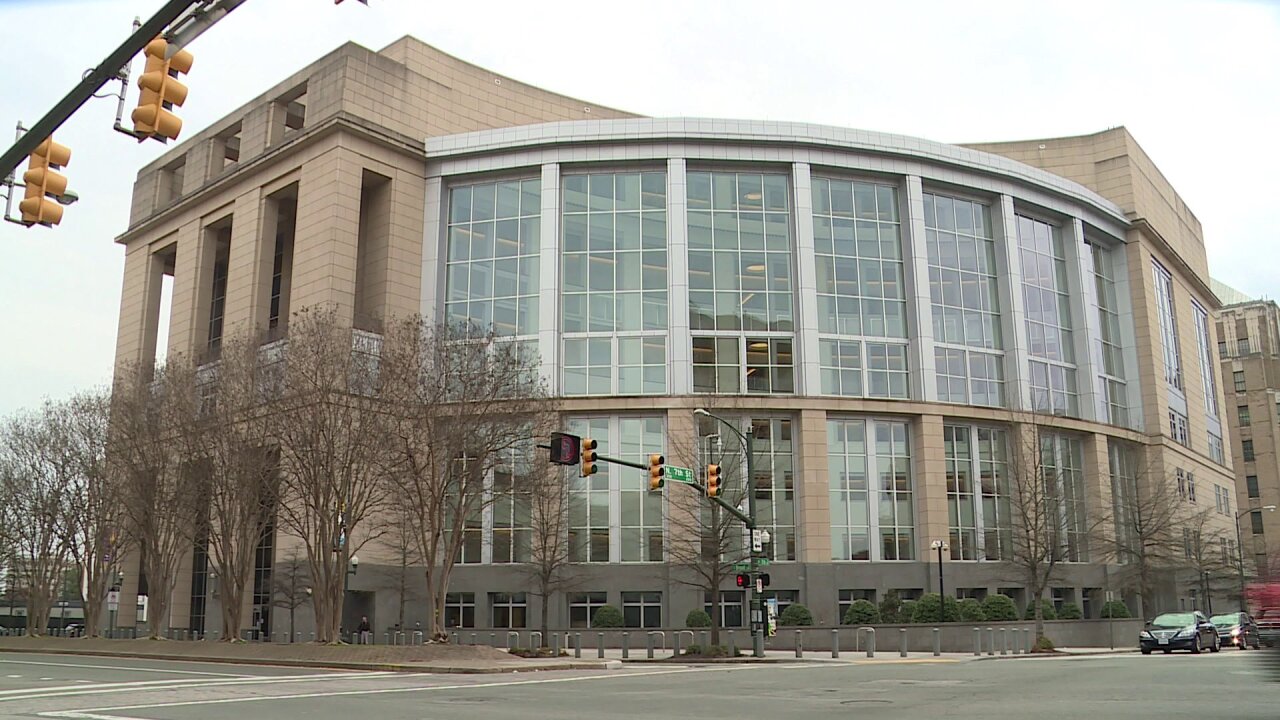 Henrico County will pay one of its employees who believes the county passed her over for a promotion in order to hire a less qualified Caucasian male.

It was the same day a jury was supposed to hear the case.  

The plaintiff, Jeanetta Lee sued her employer for one million dollars.

She said she was discriminated against by Henrico back in 2017 when she didn’t get a Risk Manager promotion.

She and her legal team say that violated the Civil Rights Act of 1964.

Lee’s team believes the county’s human resources department gave that man an unfair advantage by offering tips and advice for his interview that Lee did not receive.

Court documents show the county disputed Lee’s claims, saying she was not discriminated against.

Documents show the man who got the job had at a combination of experience and training to help him meet the minimum requirements for the job.

In court, the judge was concerned about the fact that six pages of a document provided by the hired employee were deleted.

That included preparation notes with information about interview questions.

Lee’s team was given a twenty-four-page exhibit when in reality, the notes were twenty-nine pages long.

After the settlement was reached, Lee’s attorney Christopher Brown talked about what her main goal was in the case.

“Some positive movement towards change and seeing minorities better represented in the positions within government. Seeing them treated better as far as promotions and hiring. Seeing them being provided the same opportunities and resources as non-minorities,” Christopher Brown said.

Her attorney says she is very satisfied with the terms of Monday’s settlement, which they did not disclose.

Brown says soon both sides will issue a joint statement regarding the outcome.