All the shows Apple wants you to get excited about 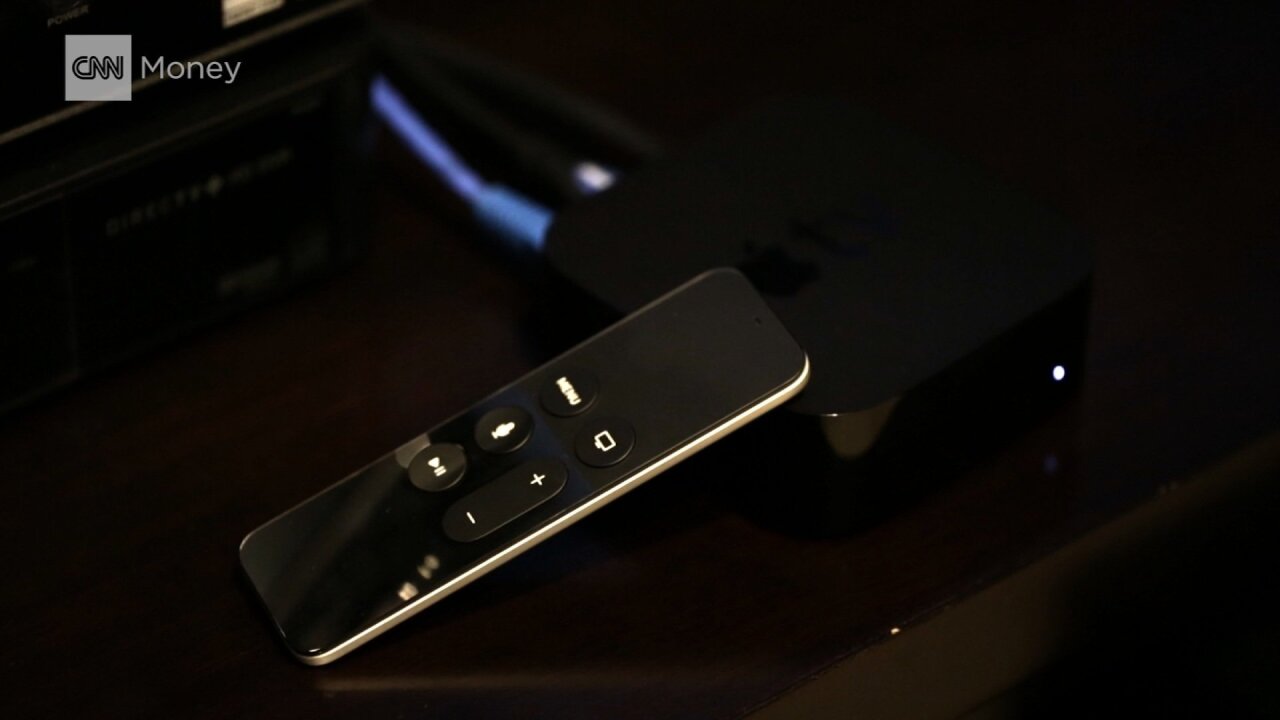 Apple has launched a new Apple TV. The new system features Siri as well as a fancy touchpad remote control.

On Monday, the tech giant unveiled some details — but no trailers — for eight new projects coming to its lineup this fall, all brimming with A-list talent.

Here’s a rundown of all the shows they highlighted:

Executive producer Steven Spielberg touted his anthology series that holds a special place in his heart. As a child, the director explained, his father would read him stories from a magazine called “Amazing Stories” and it is his goal to resurrect the 93-year-old brand and offer to “multi-generational audiences a whole new batch of amazing stories.”

“We want to transport the audience with every episode,” he said.

Reese Witherspoon, Jennifer Aniston and Steve Carell talked up “The Morning Show,” which pulls back “he curtain on “the power dynamics between men and women in the high-stakes world of morning news shows,” according to Witherspoon.

“It’s a real insiders view into the lives of the people who help America wake up every day,” she added.

Aniston, who marks her return to TV with the project, said it’s “an honest look at the complex relationships between women and men in the workplace and engage in the conversation people are a little too afraid to have unless they are behind closed doors.” (CNN’s Brian Stelter is a consultant on the project, for which his book was used as background.)

Jason Momoa and Alfre Woodard previewed their new series called “See,” which imagines Earth after a devastating virus leaves only a few million survivors, all of whom have lost their sight.

“Our story begins centuries later at which point the human race has existed so long without sight, it’s disputed such a thing ever existed,” Woodard said.

She teased a world “constructed unlike one you’ve ever experienced.”

Kumail Nanjiani tapped into his comedic roots to give a charming presentation for “Little America,” an anthology series he will executive produce with Emily V. Gordon and Lee Eisenberg and Alan Yang.

Nanjiani explained these will be “human stories that feature immigrants” from Iran, Nigeria, Mexico and more.

He said the majority of the writers and directors of the projects are either immigrants or the children of immigrants.

“We hope ‘Little America’ will help viewers understand there’s no such thing as ‘the other.’ There’s only us,” Nanjiani said. “We’re excited we get to tell these stories with Apple.”

Starring a “monster who loves to help,” this pre-school series that simplifies the basics of coding for the next generation.

“By teaching preschoolers about coding, we’re giving them opportunity to change the world,” said friend of Big Bird, a puppet named Cody, on stage.

It is inspired by Bareilles’ own experience.

“Anyone who’s ever given everything they have to go after a dream will feel like this series was written for them,” Abrams said.

Oprah Winfrey announced two new docuseries as her first productions with the tech giant. “Toxic Labor” will address the toll of harassment and sexual assault in the workplace.

The second (yet to be titled) project will explore mental health, from depression and anxiety to post traumatic stress and addiction, with the goal of helping “replace shame and replace stigma with wisdom, compassion and honesty,” Winfrey said.

A sizzle reel and a mini-film presentation included others from Apple’s impressive list of talent, like Octavia Spencer, Damien Chazelle and Hailee Steinfeld. Apple’s decision not to feature the projects associated with those names could be interpreted several ways.

The eight highlighted projects could be the ones the company feels most strongly about, they could be furthest along in development, the entertainment that best illustrates what Apple wants to be in the streaming world, or some combination of all of that.

Apple TV+ is expected to debut in fall, and it is unclear which projects will go live with the service or whether they will be distributed all at once a la Netflix or weekly.