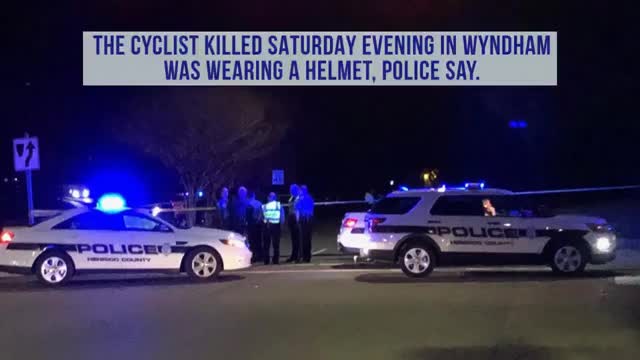 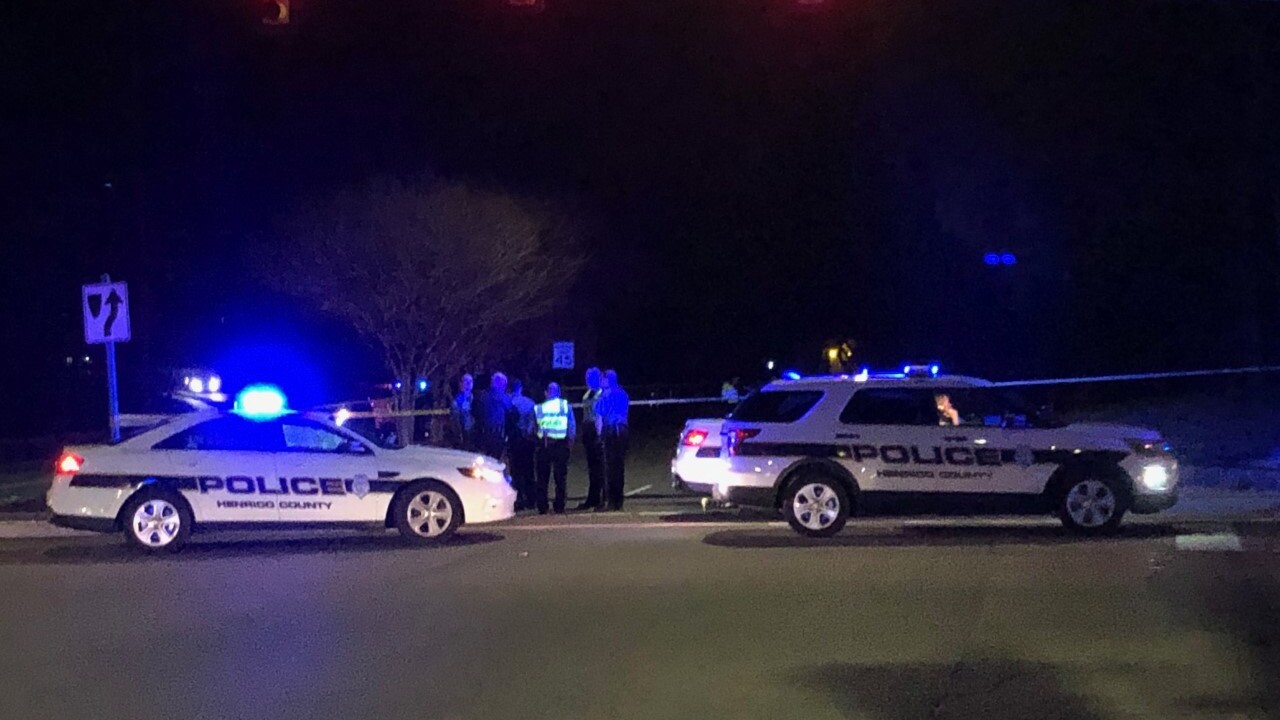 HENRICO COUNTY, Va. -- Officials said a woman riding a bike was killed after she was hit by a car Saturday evening in Glen Allen.

Henrico Police said it happened just before 6:25 p.m. at Wyndham Park Drive and Nuckols Road in the Wyndham neighborhood.

Officials said the victim, whose name has not been released, was wearing a helmet, but died at the scene shortly after she was struck. 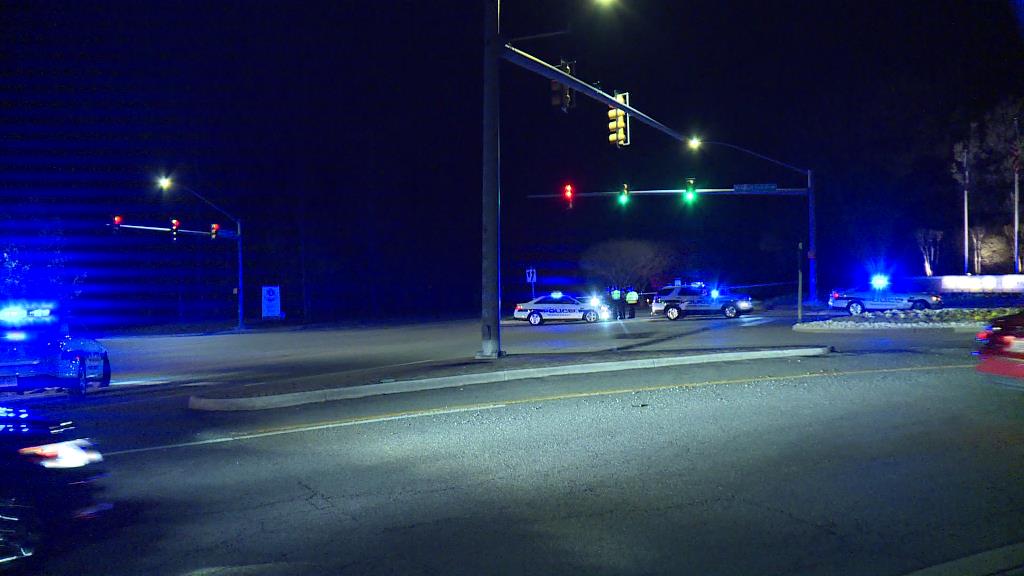 Police said the driver stopped and remained at the scene.

Officers said neither drugs nor alcohol are believed to be factors in the crash.

There is no word yet if they will be charged in connection with the crash.

Wyndham Park Drive and Nuckols Road were closed for several hours as a result of the crash. Officials said the roads were expected to reopen by 10 p.m.

WTVR CBS 6 News has a crew at the scene. This is a developing story, so anyone with more information can submit a news tip here.