UVA preps for Sooner Test with a Sweet 16 trip at stake: ‘It was very satisfying’ 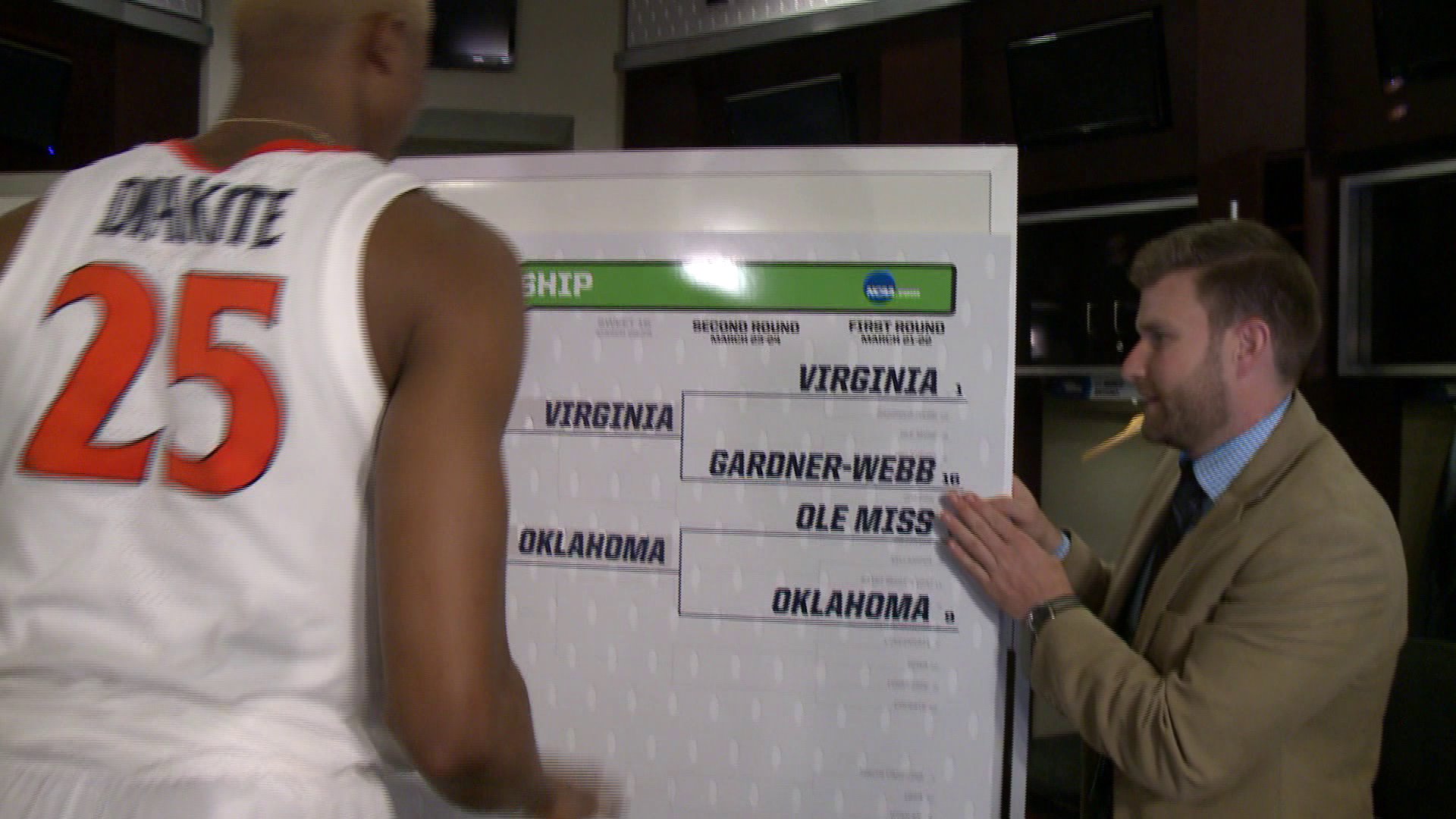 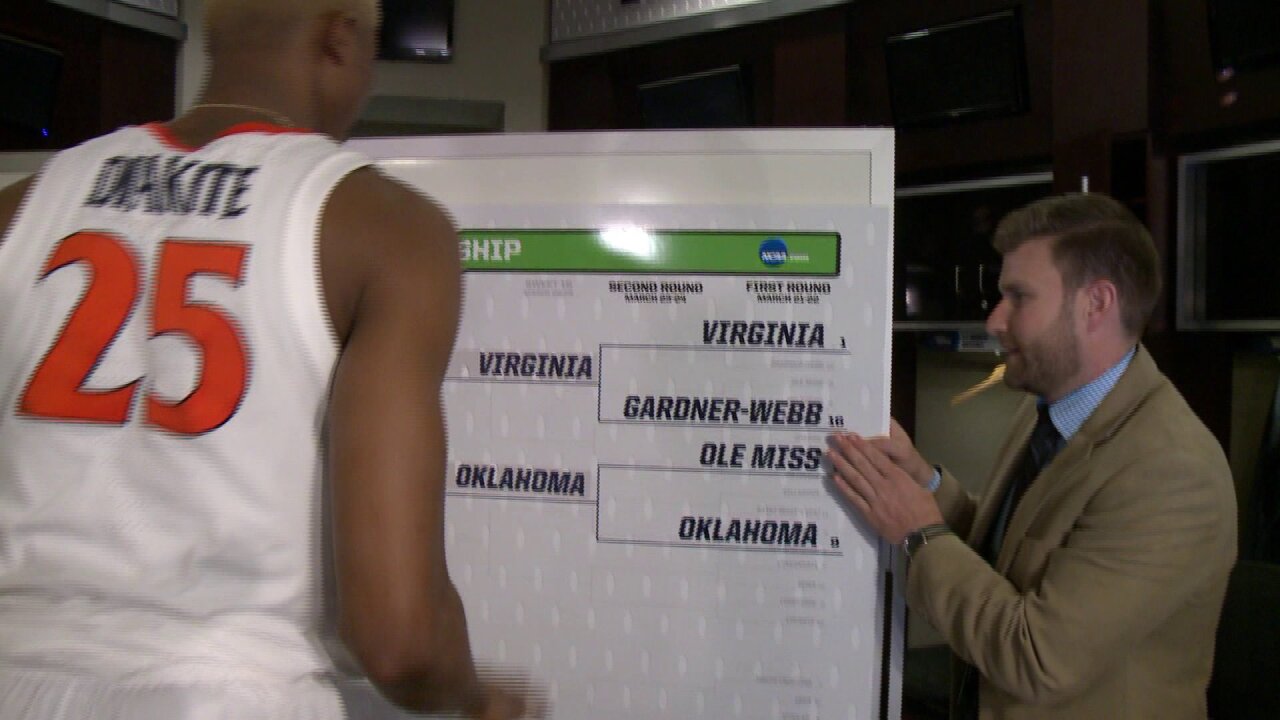 COLUMBIA, SC -- For the moment, the Virginia Cavaliers don't have to answer the questions about last year's historic loss to UMBC in the NCAA Tournament.

UVA's 71-56 win over Gardner Webb sent the Hoos to the round of 32 and in the process, got them over a monumental mental hurdle that could be put to rest.

CBS 6 Sports caught up with UVA Associate Head Coach and former John Marshall standout Jason Williford about the team's first-round win over Gardner Webb and what the Cavaliers expect from a Oklahoma team that scored 95 points in their win over Ole Miss.

“It was very satisfying. I think we grew immensely having gone through what we went through last year,” Williford said. “Our fan base, everybody felt that true pressure. It’s satisfying being able to continue to play.”

UVA will play Oklahoma Sunday night at 7:45 p.m. on TruTV.

Depend on CBS 6 Sports for complete March Madness coverage. Look for a report from Sean Robertson on a late edition of CBS 6 News at 11 p.m. Saturday.