Marcus Evans will play against UCF in NCAA Tournament 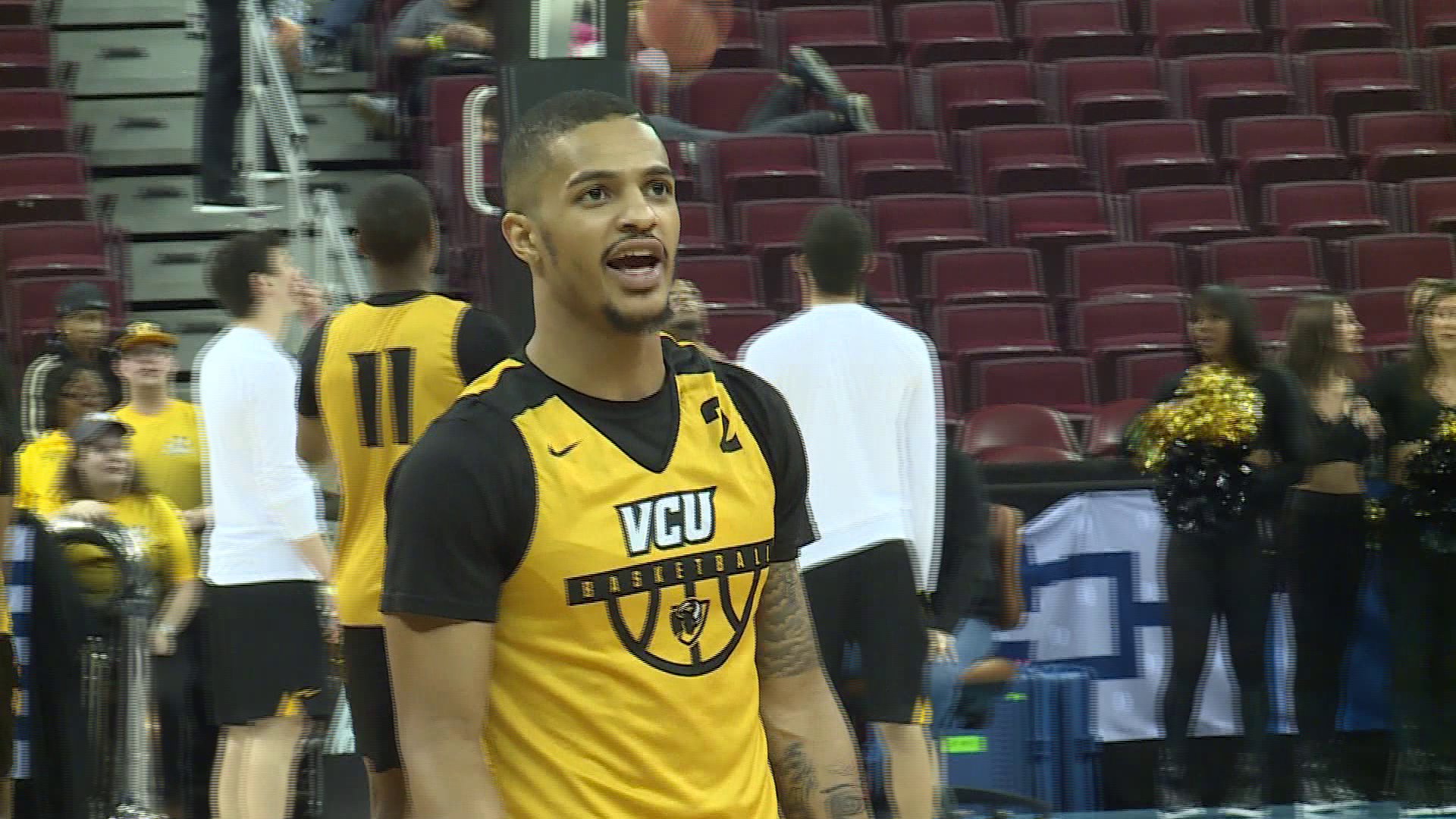 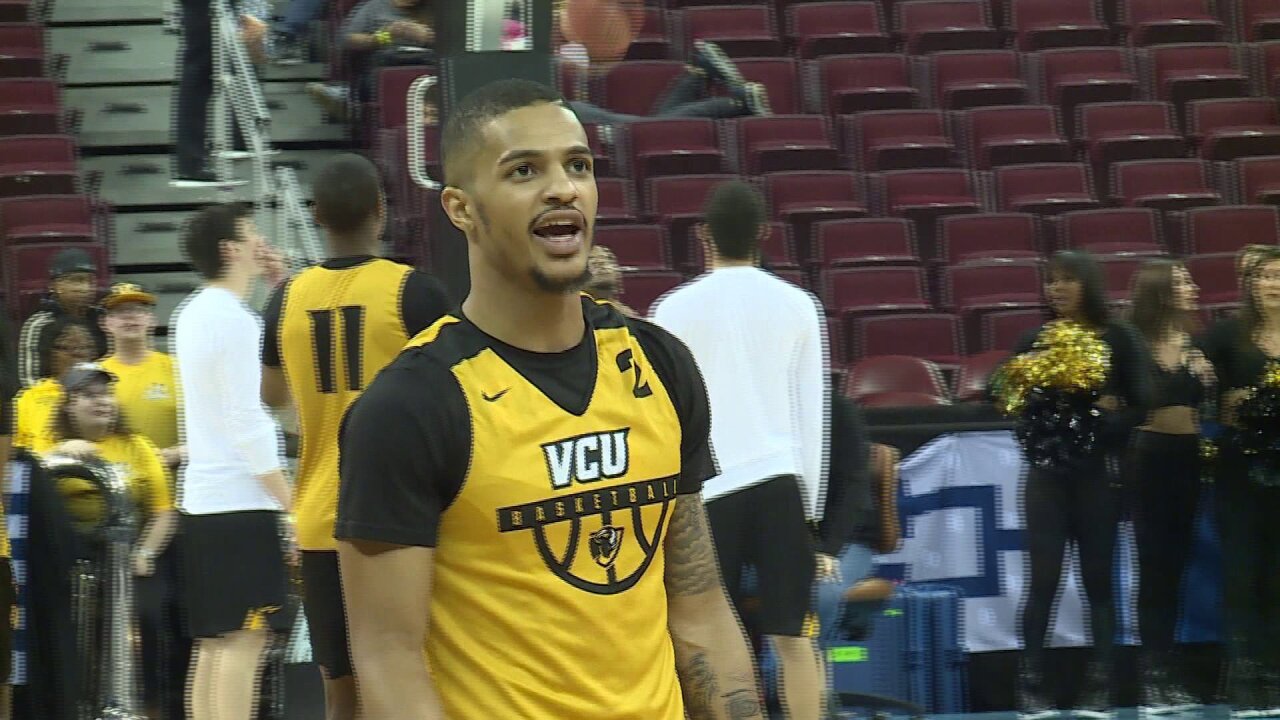 Columbia, SC - Last Friday, during the A-10 Quarterfinals, Marcus Evans gave his VCU teammates and fans the scare of their lives.

"My heart stopped when it happened," Evans stated.

What happened was Evans hyper-extending his knee, putting his status for the NCAA tournament in jeopardy.  But after hours upon hours of working with his team doctors, Evans will be in the Rams lineup against UCF.

"From where I was Friday to now, it's night and day," Evans said.  "With my history of injuries and the way I felt my knee bend, obviously the worst creeps into your mind."

"I just thank god that I'm still here," Evans mentioned. "Thank god I have a chance to play with my teammates on national television on Friday."

After being a 1st team Conference-USA selection twice at Rice University and a 1st Atlantic-10 conference pick with VCU this season, Evans will make his NCAA tournament debut for the Rams.

"I can't even put into words, " Evans expressed. "From when I first tore my achilles, to wear I am now, it just seems like a dream, like a made up story. "

You can see VCU, with Evans, take on UCF in the first round of the NCAA Tournament, Friday around 9:40 p.m. on CBS 6.