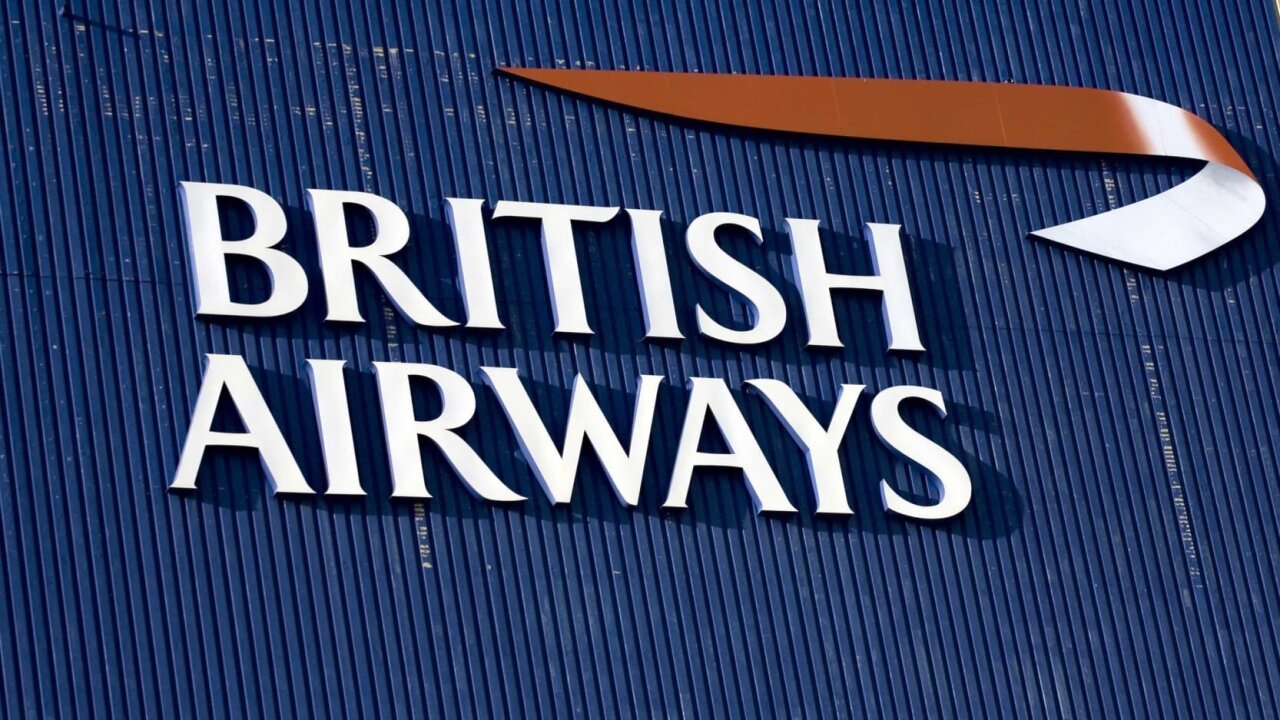 British Airways is launching its shortest flight to date: a 54-mile, 50-minute flight from Bahrain International Airport to Dammam, Saudi Arabia. The return flight will be even quicker, with only 40 minutes spent in the air.

The brief flight succeeds the airline’s current shortest trip: a 62-mile hop between the Caribbean islands of Antigua and Saint Kitts.

The new service to Dammam is an extension of an existing route from London’s Heathrow Airport to Muharraq, Bahrain. At present, customers disembarking in Bahrain are offered a 90-minute limousine journey to Dammam.

From December 1, travelers from London will have the option to continue on the same plane — a four-class Boeing 777-200 — to Dammam’s King Fahd International Airport.

The 54-mile flight will not operate as an individual journey, however: Only passengers traveling to or from London will have access to the Bahrain-Dammam route.

“The direct service will now enable seamless travel in eight hours from our home at Heathrow,” British Airways said in a press release. “More than half of Saudi Arabia’s oil and gas is produced in this region, so this new link underlines the importance of the Eastern province of the Kingdom and the need for smooth onward connections to Europe and the United States.”

The newly announced route has faced criticism on environmental grounds, however, as Dammam is already accessible by road from Bahrain via the King Fahd Causeway.

Laura MacKenzie, a climate campaigner at Friends of the Earth, called the new route “another example of unnecessary aviation expansion at the expense of the planet.”

“It’s difficult to see any justification for new short-haul routes like this, where cleaner travel alternatives — whether by road, rail or ferry — would be less environmentally harmful,” MacKenzie said.

John Sauven, executive director of Greenpeace UK, told CNN: “When the aviation industry talk about the necessity of expansion, always remember that a lot of their slots are reserved for short hops.”

“We need to place a strict limit on aviation emissions by managing demand — like with a frequent-flyer levy,” Sauven said.

A spokesperson for British Airways told CNN in a statement: “We work hard to reduce our environmental impact. We are committed to reducing our carbon emissions and we are investing in sustainable biofuels and new technology. This route is the only direct flight from London, enabling customers to reach Dammam in just over eight hours.”

The Democratic Republic of the Congo’s capital, Kinshasa, and Brazzaville, the capital of the Republic of the Congo, are connected by a 16-mile flight operated by ASKY. And in Scotland, Loganair operates a flight between the Orkney islands of Westray and Papa Westray. At only two miles apart, the flight takes just over a minute.