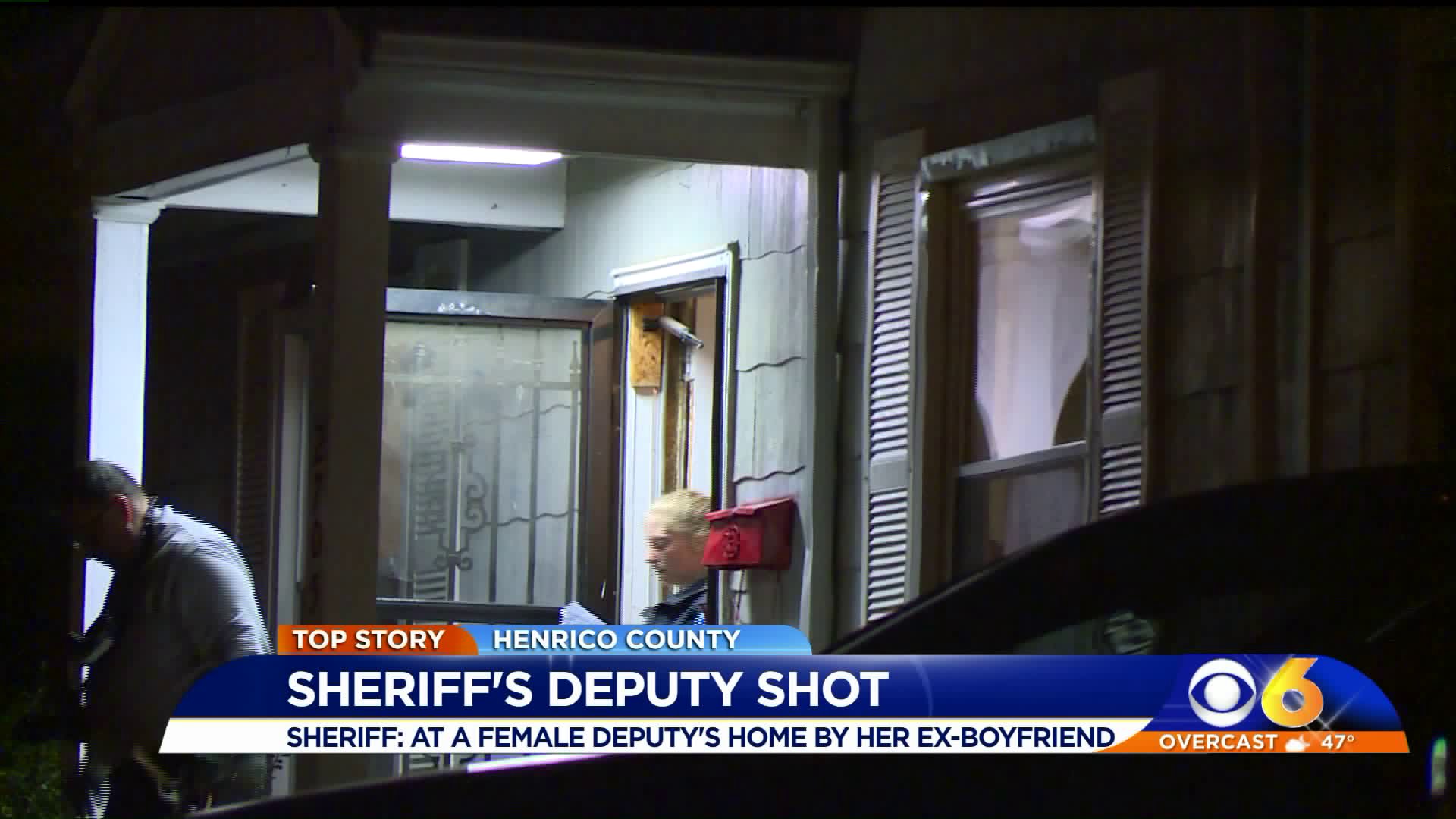 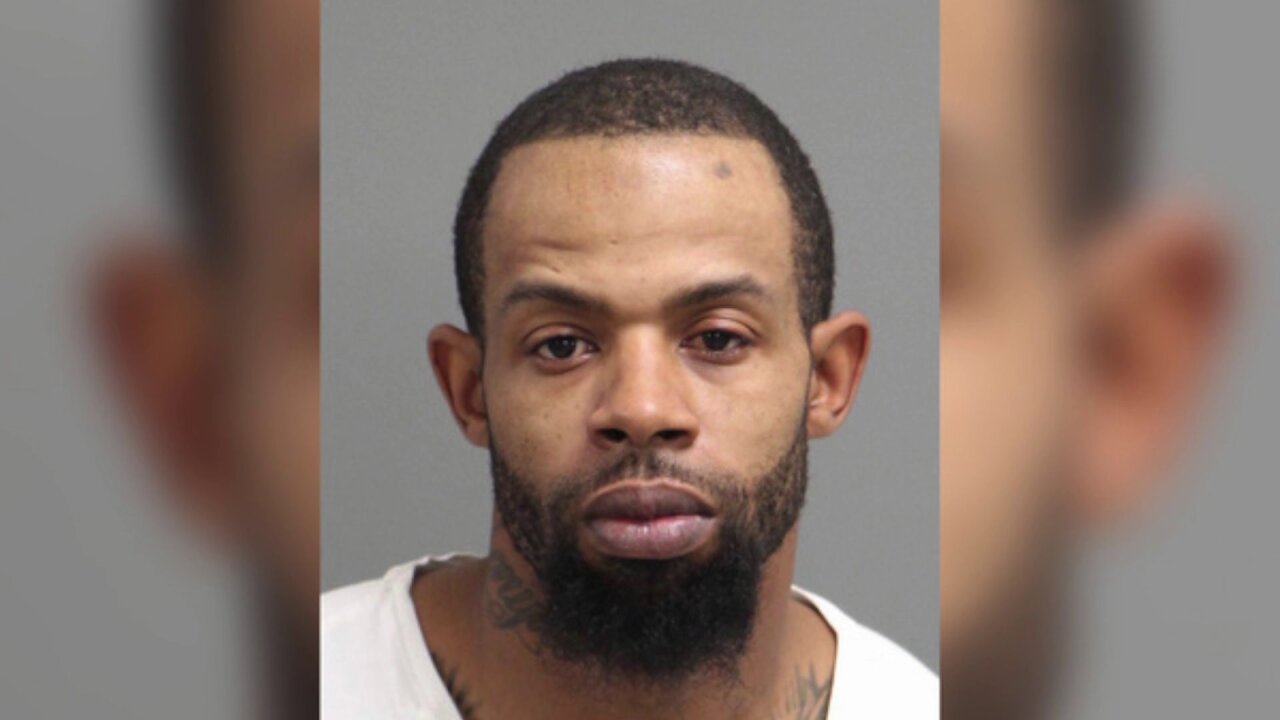 RICHMOND, Va. -- After tracking a man to North Carolina, U.S. Marshals made an arrest in the attempted murder of a Henrico Sheriff's Deputy shot just 24 hours earlier.

Just before 11 p.m. on March 19, Richmond Police Officers responded to the shooting of a Henrico County Sheriff’s Deputy in the 2700 block of Lambert's Ave. He underwent life-saving surgery but remains in critical condition.

According to the Henrico Sheriff's Office, the deputy was visiting the home of a female deputy and colleague when her ex-boyfriend arrived and shot the male deputy in the chest and ankle. The suspect also shot at the female deputy.

The suspect was quickly identified as Theron Donte Shackleford, 33, of the 2900 block of Monet Court.

He was charged with attempted murder and use of a firearm in the shooting.

Marshals and Richmond Detectives worked around the clock March 20 and tracked Shackleford and an associate to a Cary apartment.

“We applaud the efforts of law enforcement to quickly bring to justice this violent individual who committed such a heinous act,” said Bobby Mathieson, U.S. Marshal for the Eastern District of Virginia.