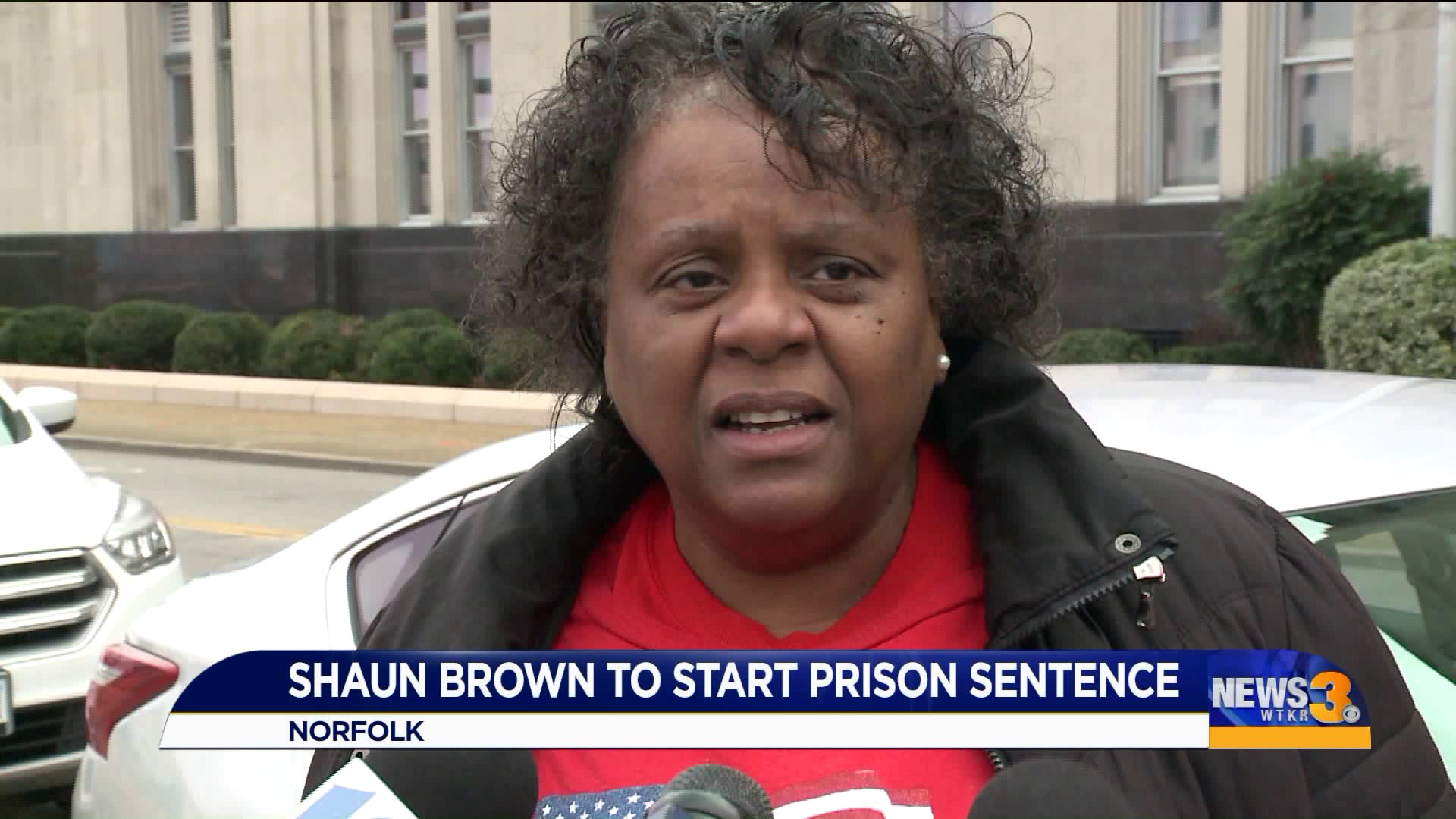 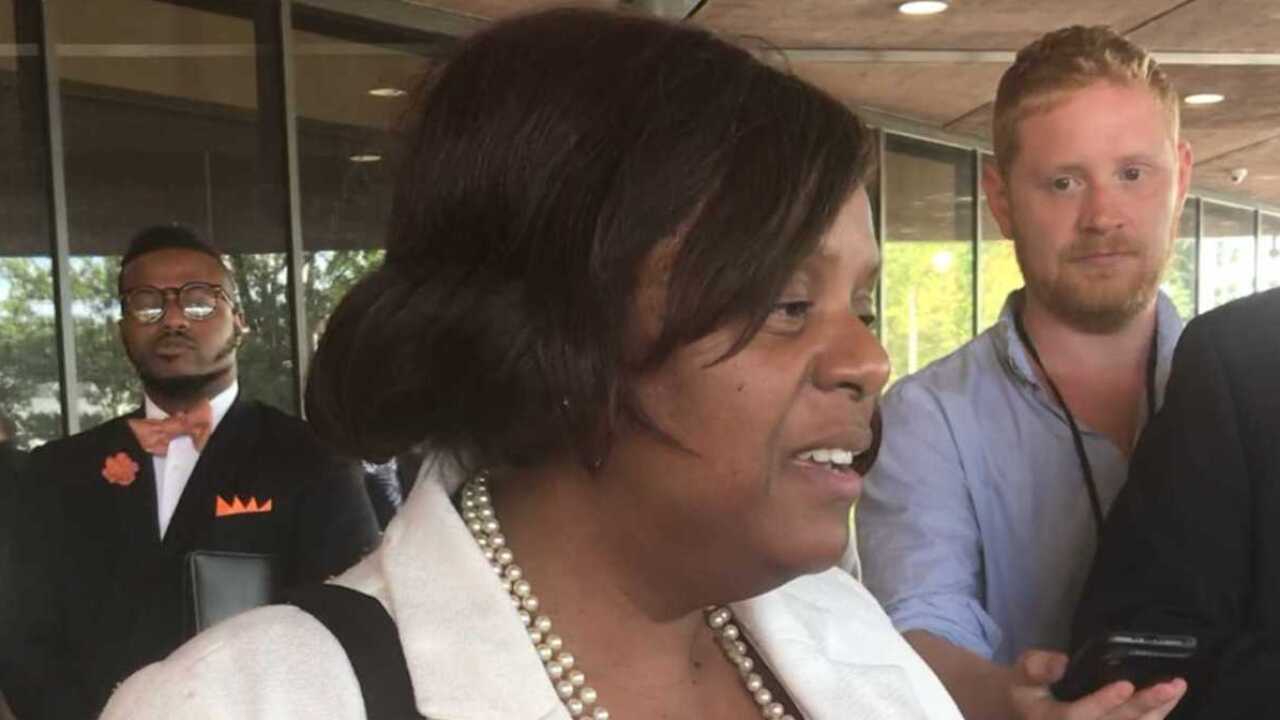 But, when Judge Henry Morgan sentenced Brown to three years in prison, he ordered that Brown can not vote, she cannot sit on a jury and she cannot hold a public office.

“I do understand that the judge indicated that I cannot run for office. My attorneys have looked and assured me that even as a felon, you can run for federal office," Brown told WTKR.

In 2016, Brown was unsuccessful in her bid for Virginia's 2nd Congressional District.

All of this comes after Brown was convicted of stealing from a program meant to feed needy children.

Brown denies all claims and says she will continue to try and appeal.

“A notice of an appeal has been filed. The next step is to have an appeal team come together. We also have a civil rights law firm that is coming together, so it’s a great team," said Brown.

Brown remains hopeful. She brought her Bible with her before heading into the federal court building.

Again, the court has ordered her three years in prison.