Boy fighting for his life after crash at Chester intersection 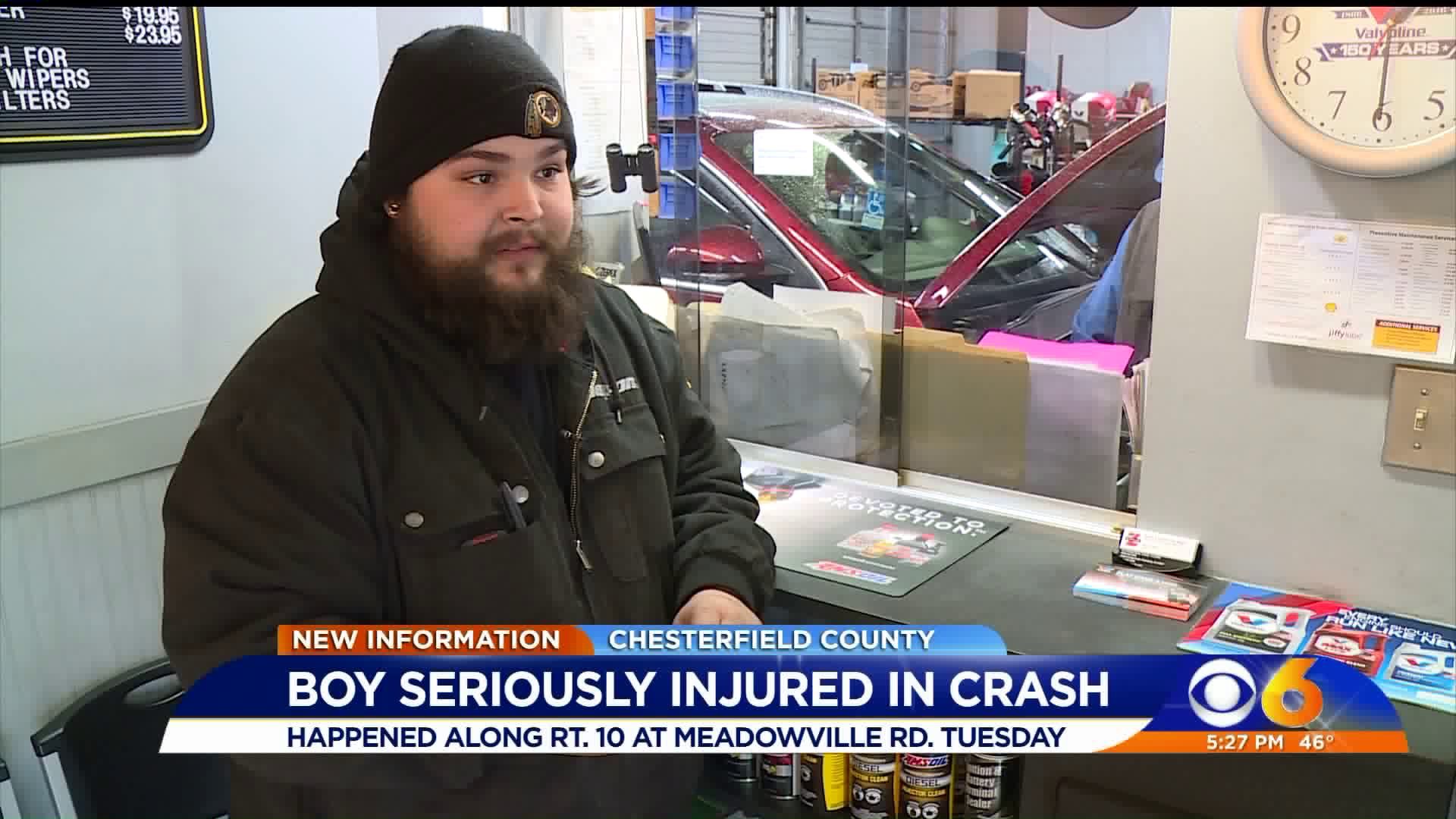 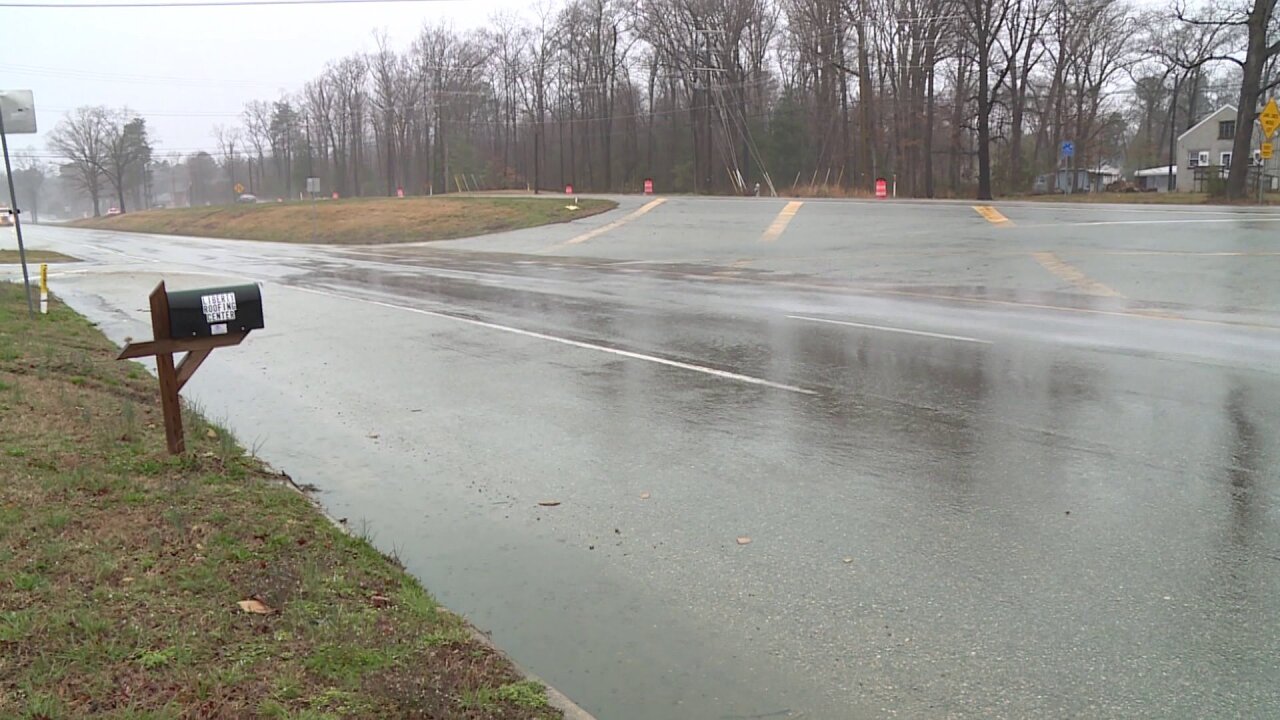 CHESTER, Va. – A boy is fighting for his life after a crash at a Chester intersection Tuesday afternoon.

Police say the three-vehicle crash occurred at the intersection of East Hundred Road (Route 10) and Meadowville Road at approximately 2:30 p.m.

“It was reported that a Mazda Protégé was traveling east on East Hundred Road when it began to turn left at a crossover, but then reentered the eastbound travel lane,” said a Chesterfield Police spokesperson. “A white Infiniti SUV, which was traveling behind the Mazda, struck the Mazda and pushed it into the crossover.”

After the Mazda was struck from behind, both vehicles traveled into the westbound lanes, where the Mazda struck the rear bumper of a third vehicle.

A juvenile male inside the Mazda was transported to an area hospital with life-threatening injuries.

Newcombe was working across the street from the crash at Zoom A Lube when he happened to look out the window.

"When you see it in real life, and you hearing the metal crunching and tires screeching from slamming the brakes, you see the skid marks, it's kind of different.”

Newcombe watched the young boy get loaded into the ambulance.

As shocking of sight as it was, Newcombe says it made him think and pray.

"I'm young myself, I'm only 22. I can't exactly feel for them because I don't have my own children, but I have an idea of what they are going through in their head. I know it's not good, it's not fun at all," added Newcombe.

Police say an investigation into the crash is ongoing.