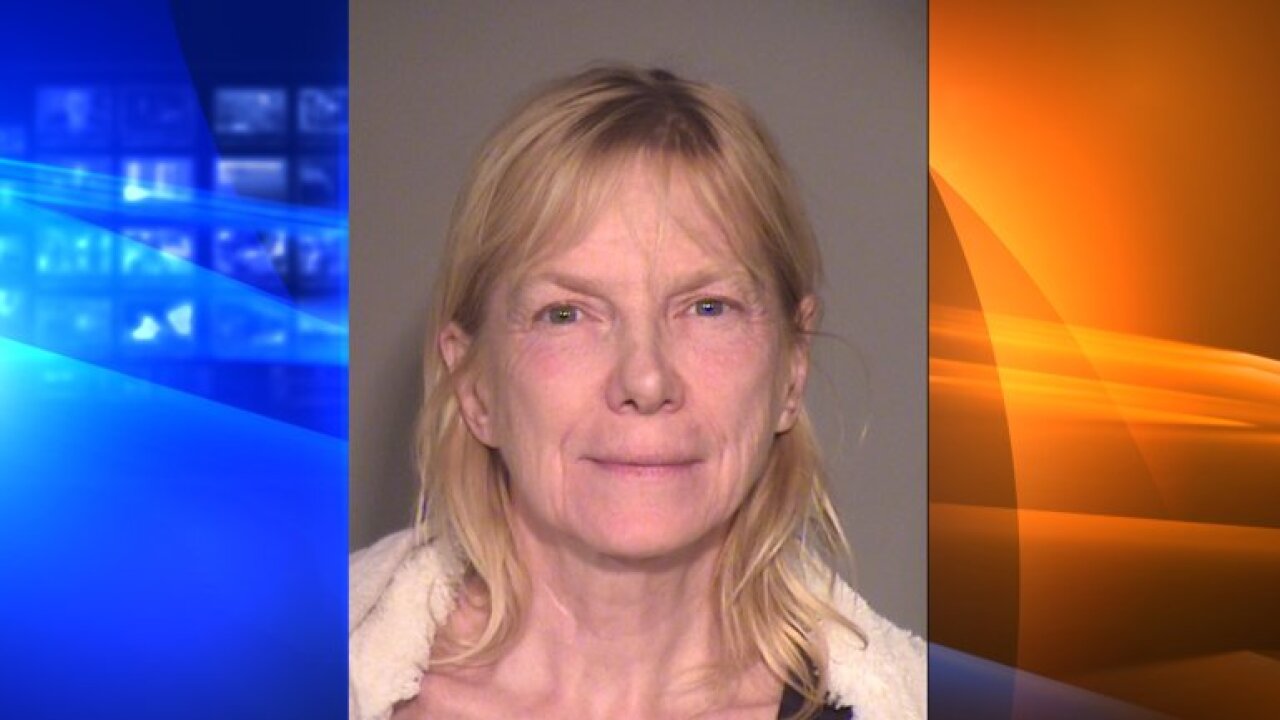 OJAI, Calif. — A California woman was arrested after authorities discovered her 96-year-old father and several pets in her supposed care were found living in horrific conditions, the Ventura County Sheriff’s Office said in a news release.

Catherine Ann Vandermaesen was arrested and booked on suspicion of felony elder abuse and misdemeanor animal neglect after Adult Protective Services (APS) contacted sheriff’s deputies to check on the well-being of Vandermaesen’s 74-year-old sister, who was also living at the home and who deputies called a “possible victim.”

Deputies went to the home on the 1200 block of Gregory Street on March 13. Upon arrival, deputies met Vandermaesen and her sister, who did not want to let deputies enter the home, and insisted everyone living there was fine.

When deputies asked to check on their 96-year-old father, Vandermaesen and her sister said they would bring him out in a wheelchair,” KTLA reports. Deputies decided to leave and return the next day with more resources.

On March 14, a sheriff’s task force came to the residence and found the home to be unlivable. Deputies noted a strong odor of ammonia associated with urine 20 feet outside the home. Inside, they found excessive animal feces and urine throughout the entire home. Ventura County Animal Control and Humane Society of Ventura County–Ojai removed and impounded eight dogs, two rabbits, one cat, one African Grey parrot, and 55 wild rats.

Animal Control estimated the home was infested with another 200 to 700 rats, deputies said.

The City of Ojai “yellow tagged” the home due to the conditions being unlivable and a danger to the residents and animals.

Vandermaesen’s father and sister were medically assessed at the scene and later both were taken by ambulance to the Ojai Valley Hospital Emergency Room.

Deputies said Vandermaesen had “willfully caused or permitted the health of her elderly father to suffer” by allowing him to live there.