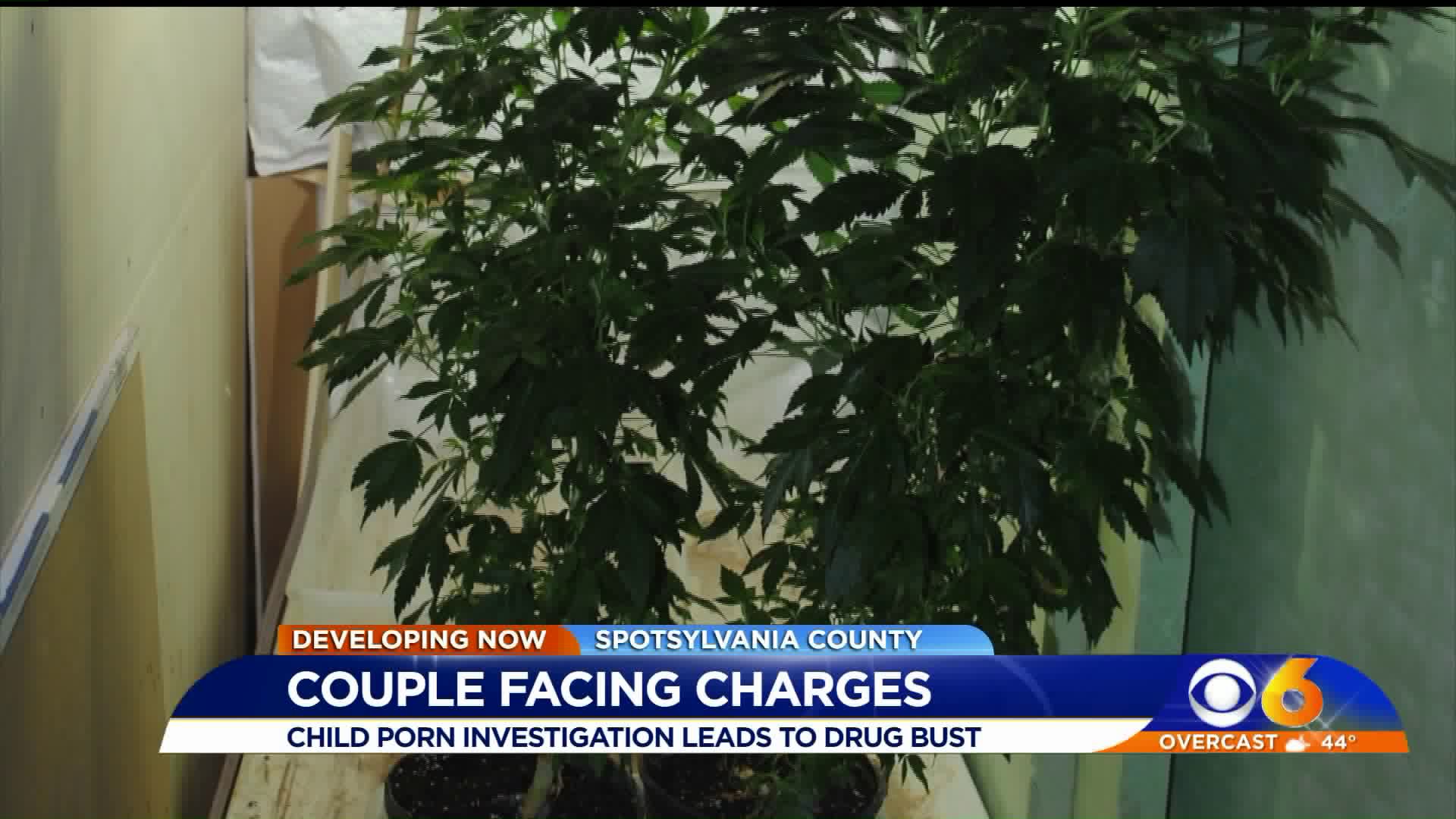 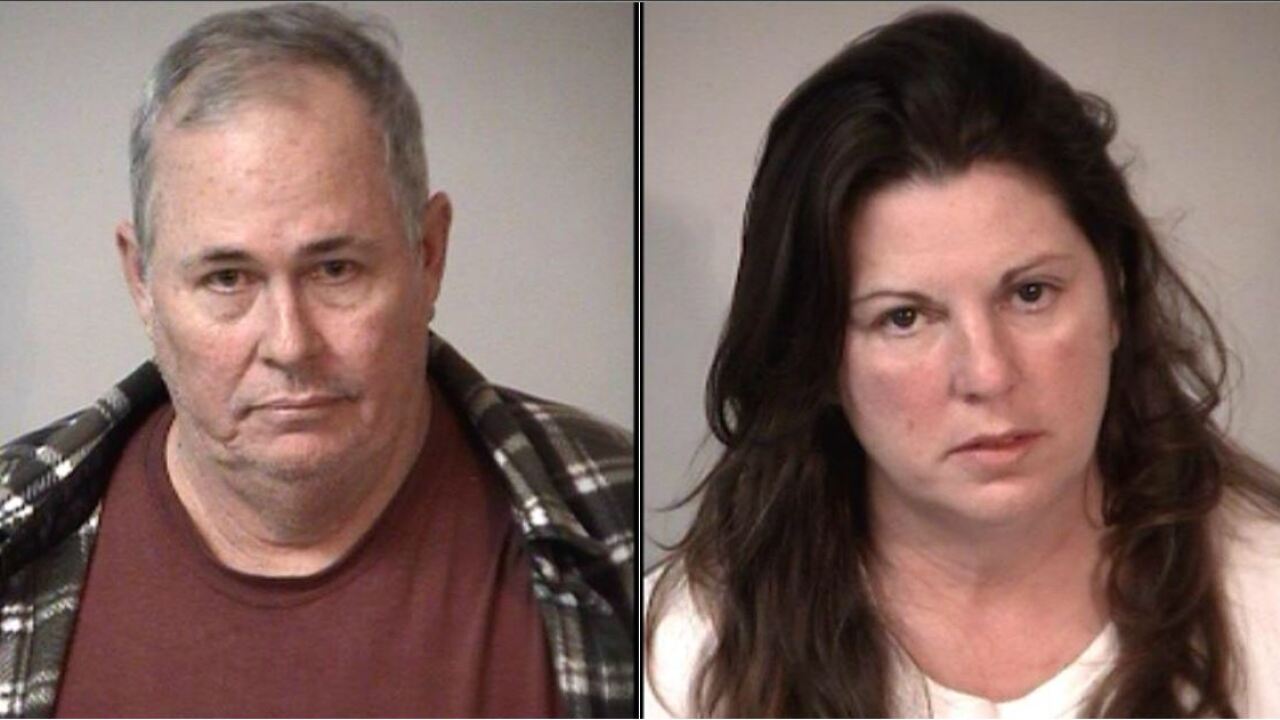 After executing the warrant, deputies discovered a grow operation in the home. After obtaining a second search warrant for narcotics, officials recovered approximately 40 marijuana plants. 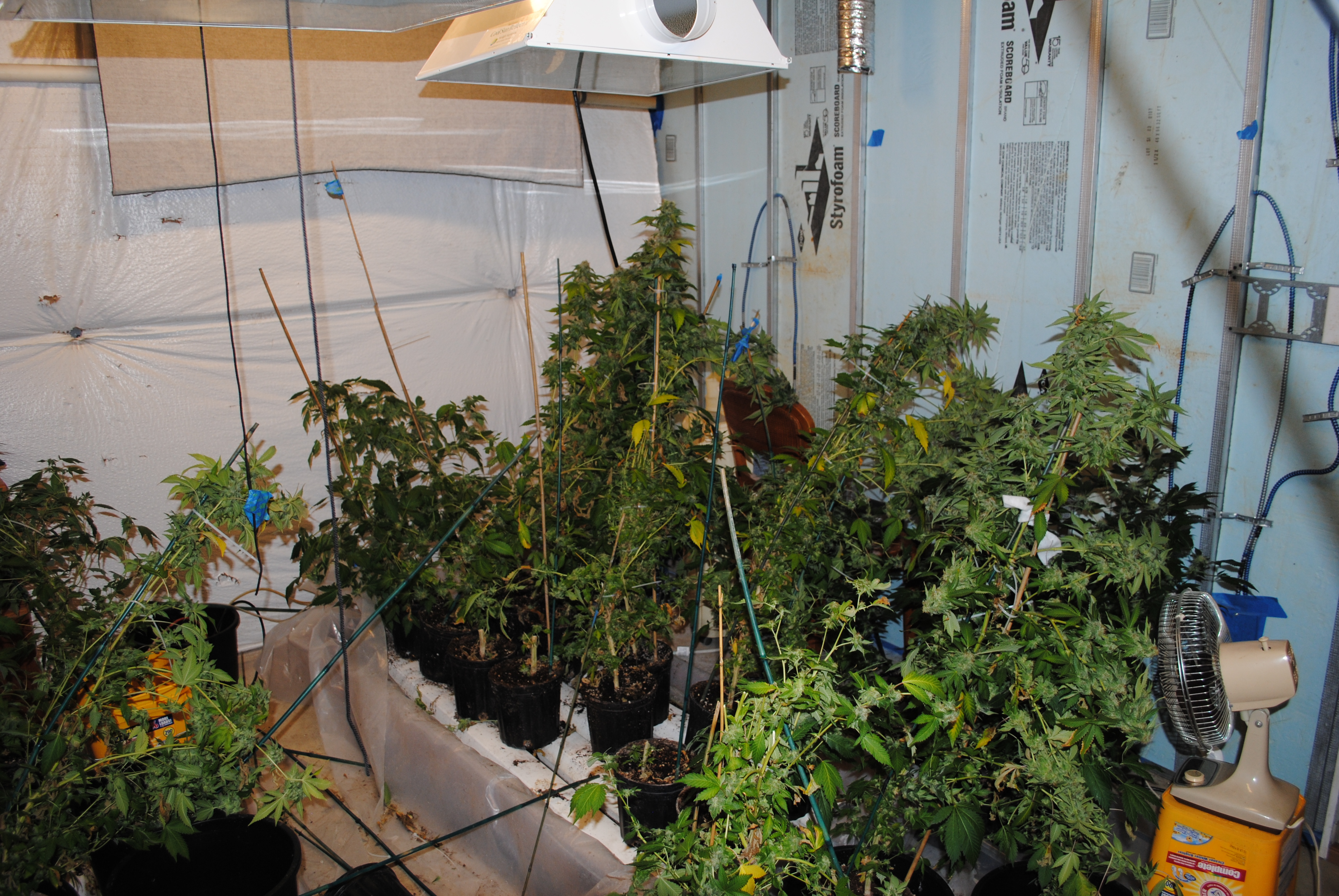 The couple’s 15-year-old son was present at the time of the bust, deputies said.

Kenneth Sharp and Amy Sharp were both charged with manufacturing marijuana and child neglect. The couple declined to comment on the charges when CBS 6 visited their home Wednesday afternoon.

The couple was incarcerated at Rappahannock Regional Jail on a $5000 bond, but have been released.