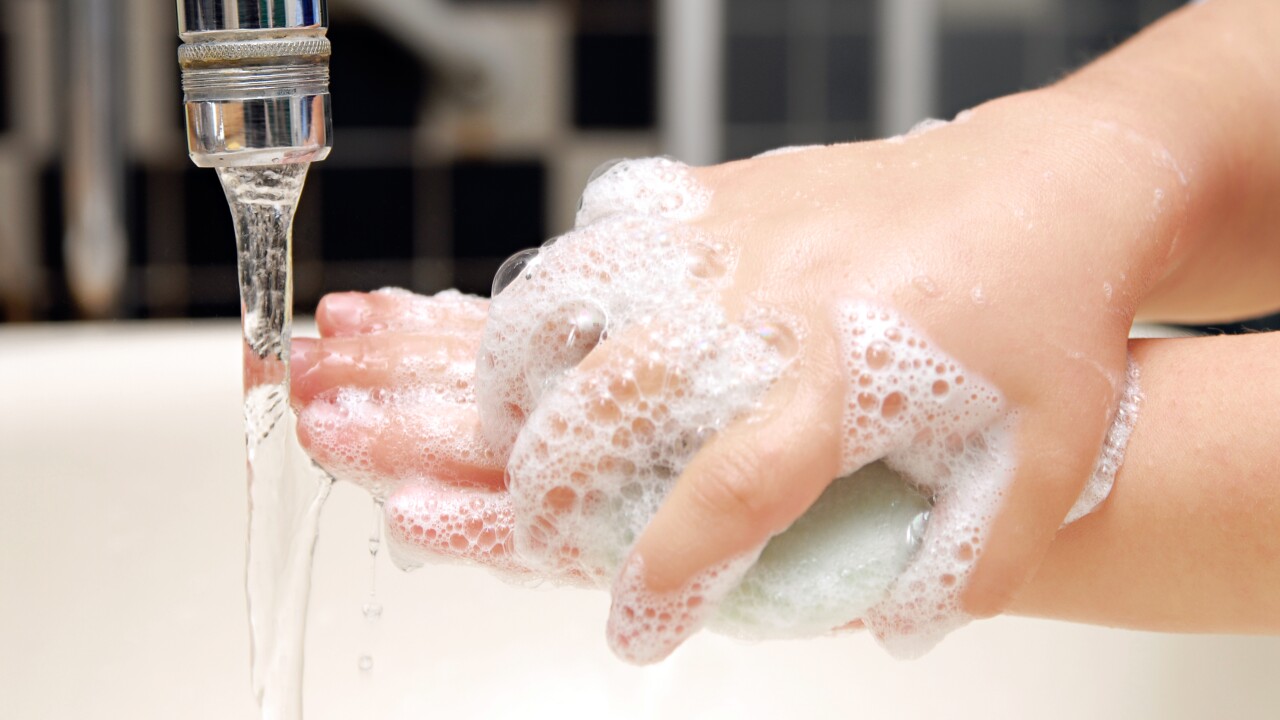 Used soap from Hilton Hotels is getting a second life.

The company announced Monday that it will collect used bars of soap from guest rooms across its hotels and recycle them into 1 million new bars of soap by October 15, which is Global Handwashing Day.

The project is in conjunction with Clean the World, a social organization that distributes soap to communities in need. Hilton said it will collect soap from its various hotels, including Embassy Suites, Hilton Garden Inn, Hampton, Homewood Suites and Home2 Suites. The used soap is “crushed, sanitized and cut into new soap bars,” according to the company.

Hilton has announced similar initiatives in the past. The hotel chain also helps recycle soap, lotion and shampoo bottles, which can be reused for travel bottles of hygiene products. Hilton’s recycling program has helped Clean the World distribute 7.6 million bars of recycled soap over the past decade, keeping 2 million pounds of soap and bottles out of landfills.

Bill Duncan, Hilton’s global head, said the company was among the first hotel chains to participate in soap recycling.

Hilton is one of the many companies focused on recycling. Businesses face disruption from climate change, and customers increasingly demand that products and services are environmentally friendly.

Clean the World founder Shawn Seipler previously told CNN that he could convert used soap to improve the world. The organization also has a partnership with Marriott, and logistics partnerships with UPS and Guest Supply, a supplier of hotel room toiletries.

Early last year, Coca-Cola announced it would collect and recycle the equivalent of every bottle or can it sells by 2030. Procter & Gamble, Unilever, and Nestlé, to name a few, are working on Loop, a project focused on reusable packaging.