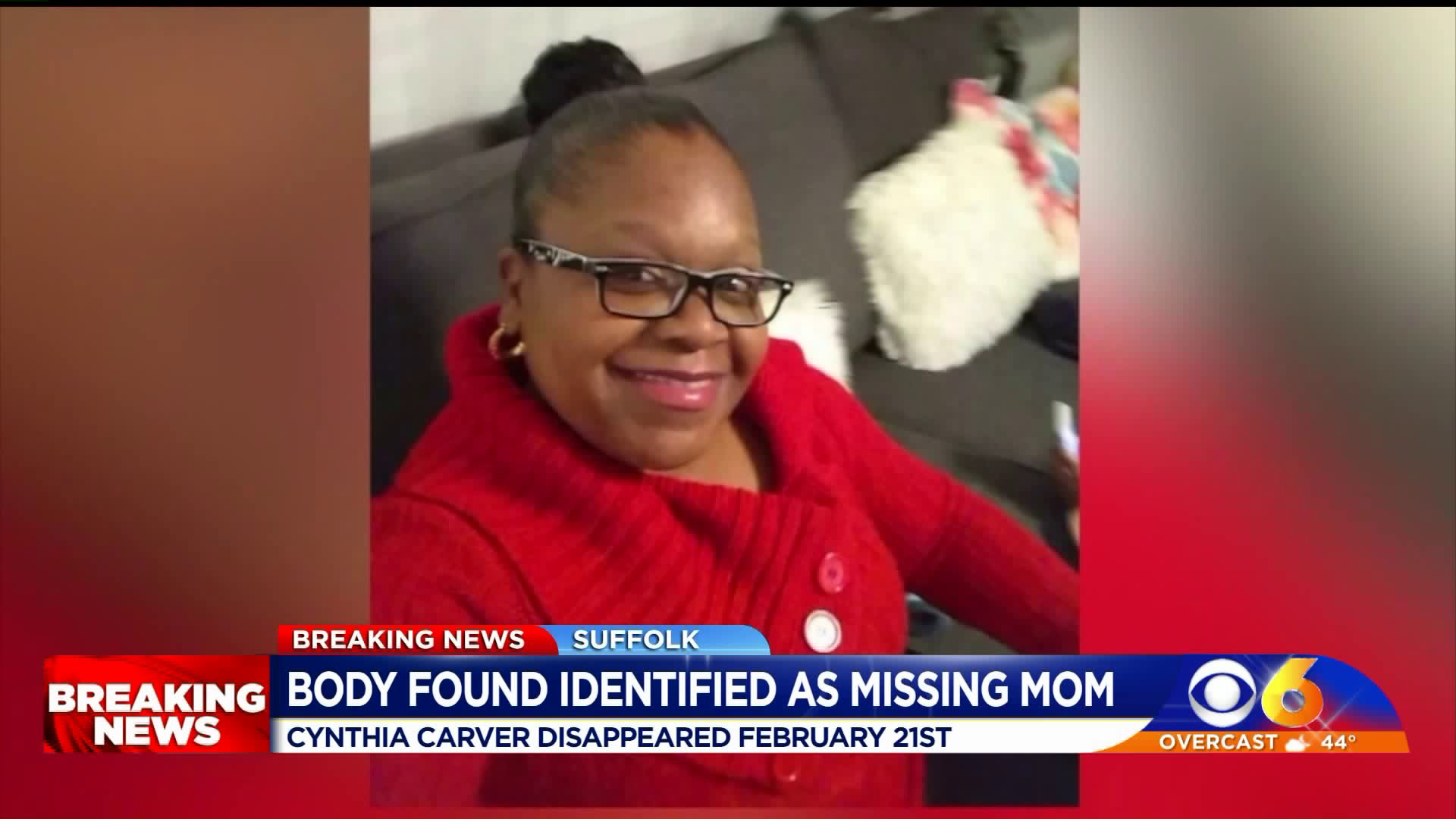 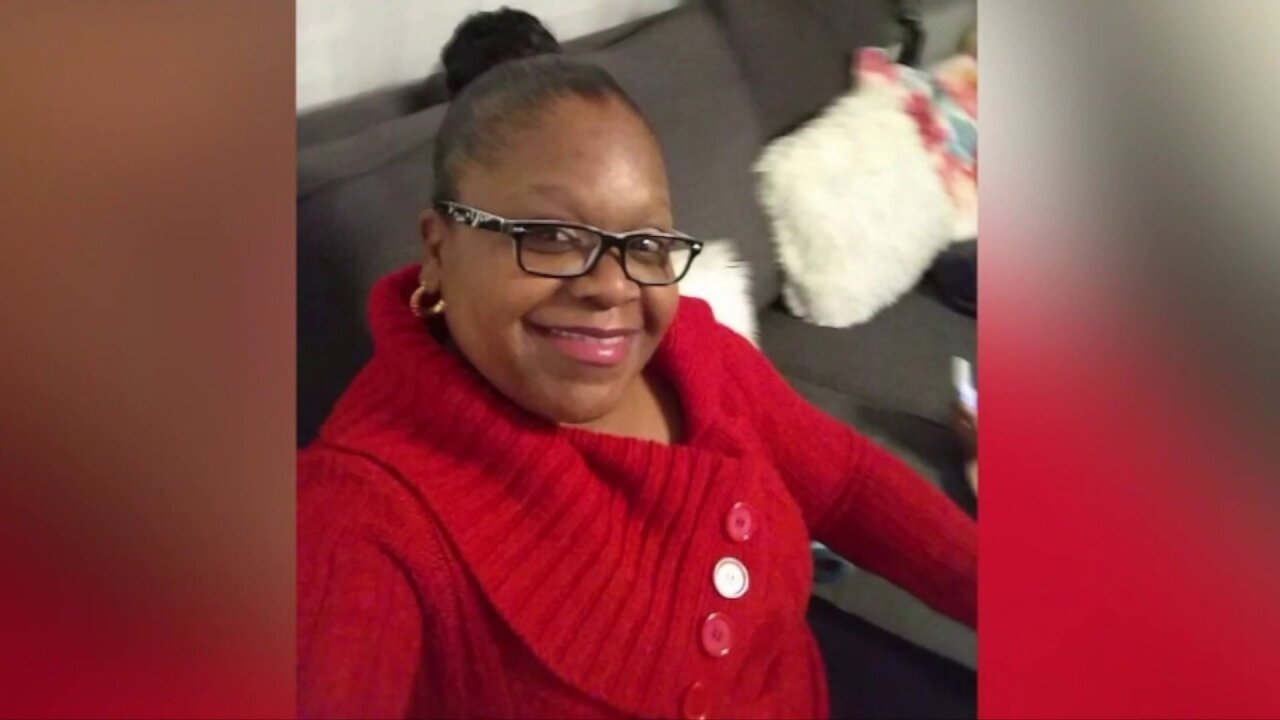 SUFFOLK, Va. -- The Medical Examiner's Office in Norfolk have identified a woman's body that was found in the southern part of Suffolk Tuesday morning as missing Southampton County mother of two Cynthia Carver, the Southampton County Sheriff's Office announced Wednesday.

Investigators with the sheriff's office, along with other agencies, are continuing the investigation to determine who is responsible for Carver's death.

Carver, 34, was reported missing on February 22; she was last seen on Thomaston Road in Newsoms, Virginia, around 9 p.m. the day before. Authorities say she was also seen running errands in the Norfolk area earlier in the day.

Evidence at Carver’s home on Everett Street in Newsoms suggested she may have been abducted, the FBI says.

This story will continue to be updated as police release more details.