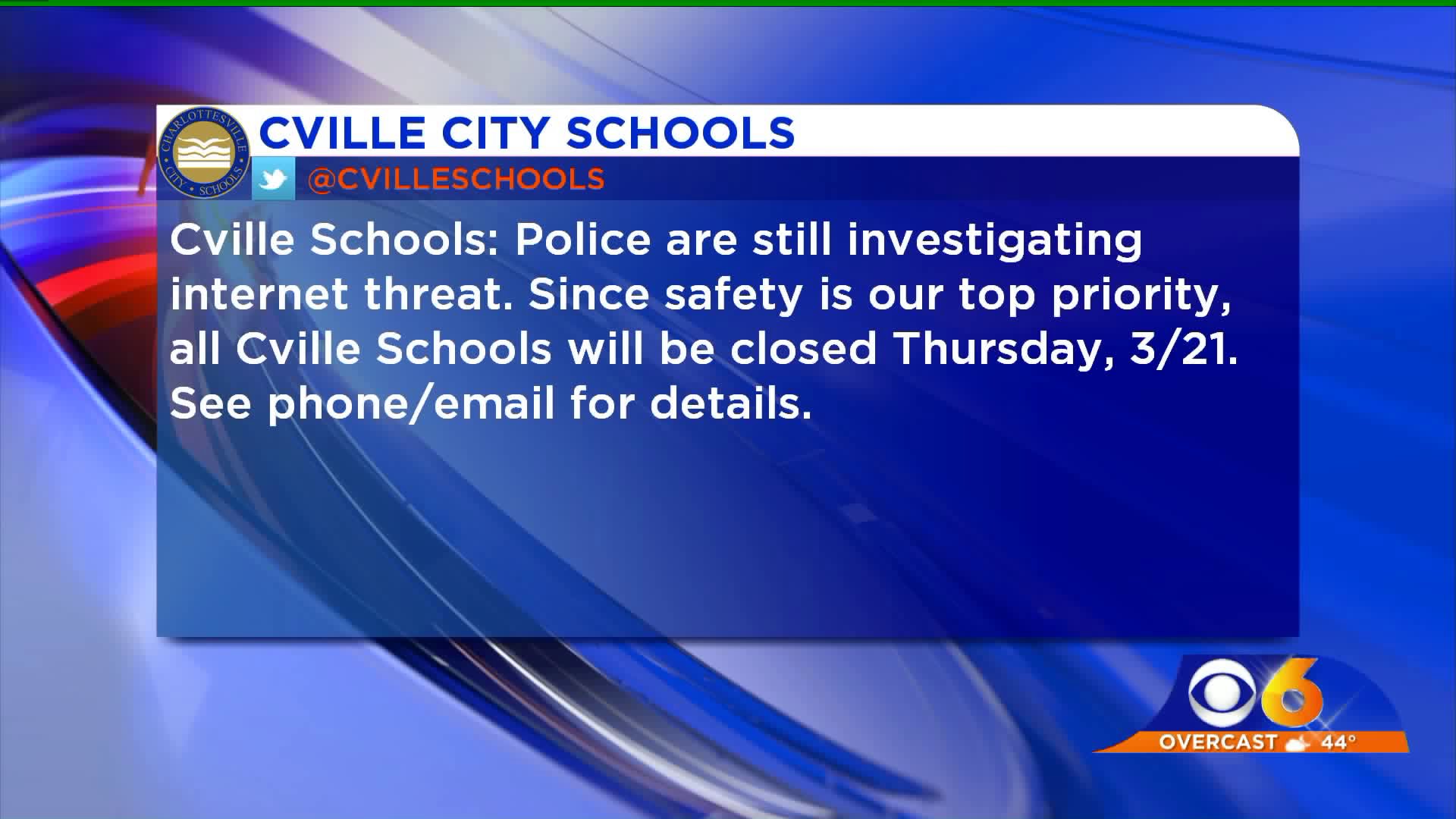 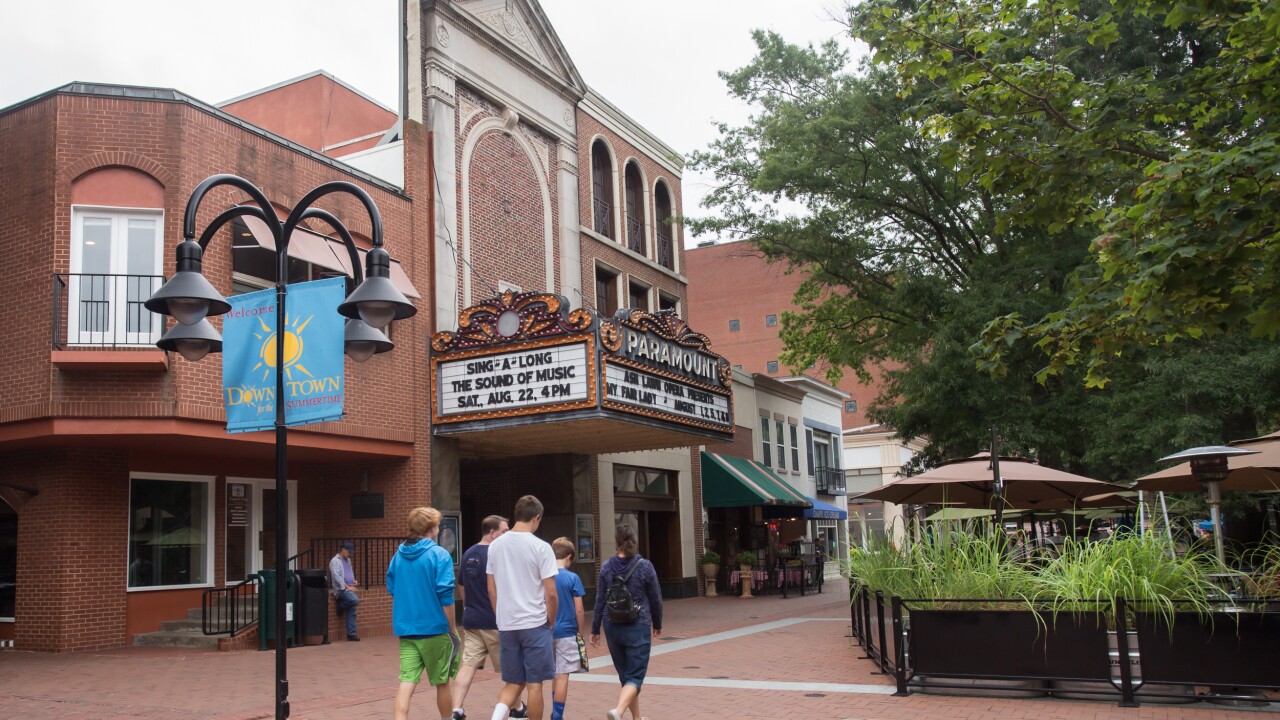 The division announced Wednesday night that all schools will be closed again on Friday,  March 22 as they continue to investigate the threat.

The schools were also closed on Thursday, March 21.

On Wednesday an email was received about a possible threat, according to police. In a Facebook post, Charlotesville Schools revealed that the threat was racially charged and is still under investigation.

The credibility of the threat has yet to be determined.