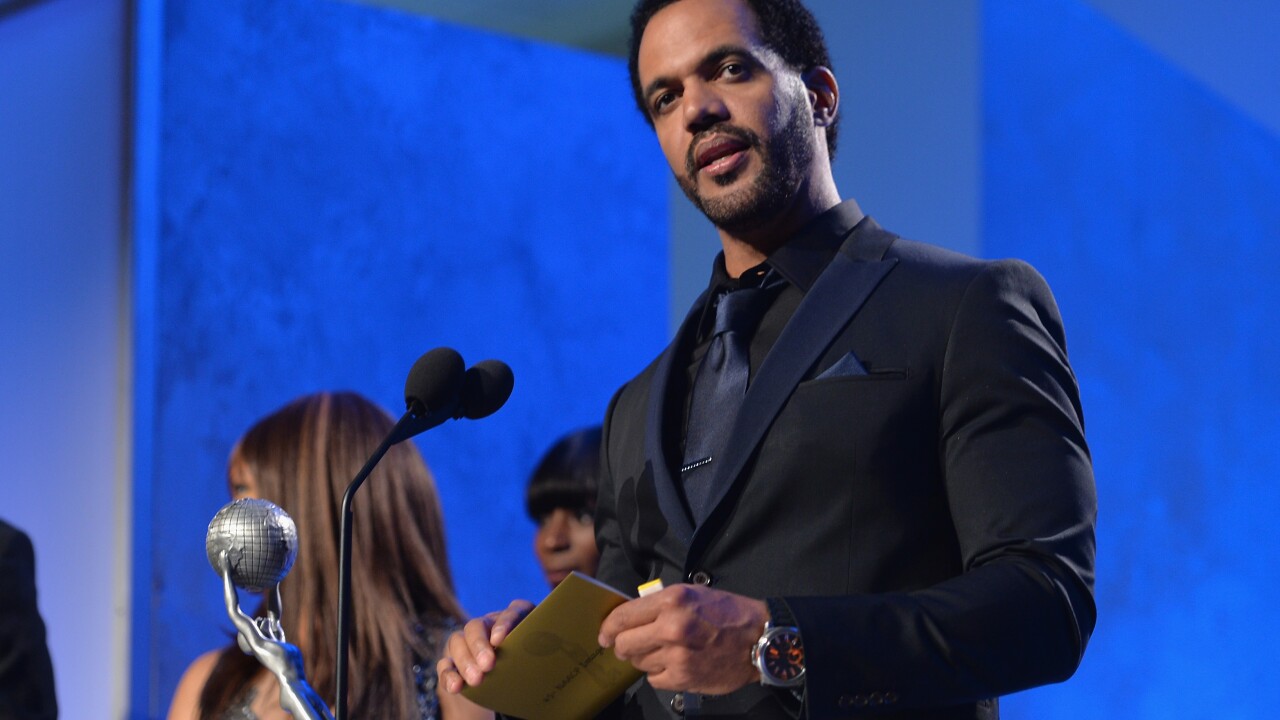 Actor Kristoff St. John, who starred on the CBS daytime soap opera “The Young & the Restless,” died of heart disease, according to the Los Angeles County Coroner.

St. John, who played Neil Winters, was found dead at a home in the Woodland Hills area of Los Angeles in February. He was 52.

His death was ruled an accident.

St. John joined the cast of “The Young & the Restless” in 1991. After his death, co-stars and Hollywood peers were among those who mourned St. John’s loss.

“The pain of grief and mental health should be addressed in the same realm as ‘physical’ ailments,” wrote actress Viola Davis. “No real words except….I hope you found peace. God bless those you loved who were left behind. With all my heart and empathy.”