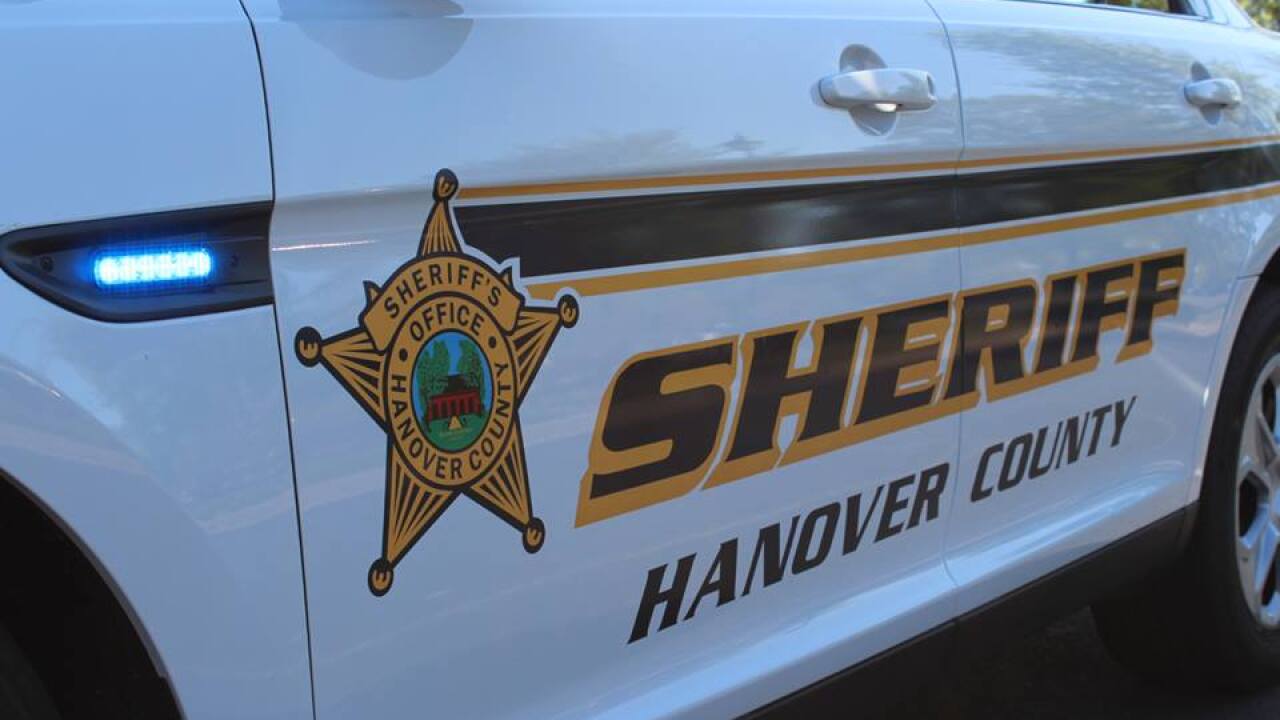 The threat, according to investigators, was made on social media Saturday at about 8 p.m.

“An event was in progress at the school when the threat was received. As a result of this threat, numerous deputies immediately responded to the school,” a Hanover Sheriff’s spokesperson said. “No suspicious activity was found at the school; however, investigators continued to work throughout the evening and the following day to identify the suspect who sent the threatening message.”

“This crime was quickly solved due to the tireless work of our investigators and strong national partnerships,” Hanover Sheriff Colonel David R. Hines said. “We are very thankful for the quick assistance of the Clay County, Florida Sheriff’s Office in locating the suspect. We encourage every parent to have conversations with their children regarding social media behavior and safety.”

The exact nature of the threat was not disclosed.

Anyone with additional information is asked to contact the Hanover County Sheriff’s Office at (804) 365-6140 or the Metro Richmond Crime Stoppers at (804) 780-1000. Citizens can also download the “P3 Tips” app for their mobile device to submit their tip. Both Crime Stoppers methods are anonymous.