Jamie Dimon: The US economy has been ‘fundamentally anti-poor’ 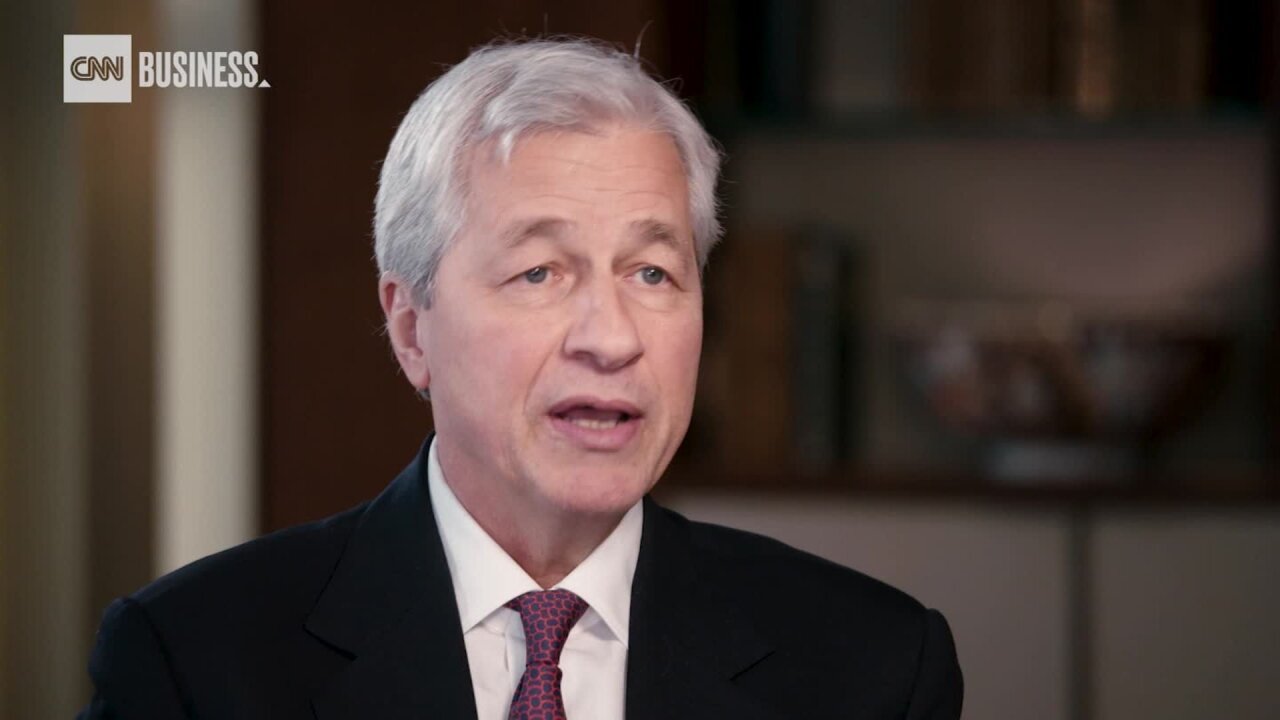 JPMorgan Chase CEO Jamie Dimon wouldn’t say if he believes the US economy is racist. But he does think it’s “fundamentally anti-poor.”

PMorgan Chase CEO Jamie Dimon wouldn’t say if he believes the US economy is racist. But he does think it’s “fundamentally anti-poor.”

“If you live in certain parts of town, if you’re white or Hispanic or black, you can pretty much be left behind,” Dimon told CNN’s Poppy Harlow in a Boss Files interview Monday.

This week, JPMorgan announced an initiative to address part of that problem: a five-year, $350 million program to help train workers for the jobs of the future.

A big chunk of that strategy involves helping low-income Americans, including those who have been stigmatized due to criminal records that make it hard for them to find work and keep them cycling in and out of jail.

“Kids aren’t getting the education they need to get a job,” Dimon said. “And I’m talking about a real job.”

Dimon pointed to an overemphasis among employers on candidates with four-year college degrees, and said more value should be given to those who graduate from community college, or receive other types of training. Some positions shouldn’t require college degrees at all, he added.

The CEO, who has led JPMorgan Chase since 2005, said the bank has been removing college graduation requirements from many of its job postings. About 75% of the US positions JPMorgan posted in 2018 didn’t require a college degree.

Dimon also said there should be greater job opportunities for convicts who have served their time — and said he’d like to hire more himself.

“A lot of those people probably never should’ve have been felons, or they’ve paid their price,” he said. “They’ve got families. They’ve got kids. They can’t get credit. They can’t get a home. They struggle to get a job. And they deserve a second chance.”

Regulations have historically made it “very hard” for financial services companies to hire ex-convicts, he said. But JPMorgan intends to make a targeted effort to develop “specific programs for specific jobs” to make the process less difficult.

“These are not necessarily violent, lifelong criminals,” Dimon said. “These are people who made a mistake when they were young. I tell my friends, you made a lot of mistakes when you were young too, you just didn’t get caught.”

For Dimon, these efforts aren’t just about philanthropy. In his view, they can also boost the economy.

More effective job training programs would make those who have been released from jail “much happier and much more productive,” he said. “And that would be good for society.”

Such programs are most effective when companies can work with local government and education systems, according to Dimon.

He generally expressed skepticism of the federal government’s ability to manage money, and said Democrats and Republicans need to do more to justify spending decisions. This should be part of the broader political conversation about increasing individual tax rates, he said.

“No one believes that just sending more money to Washington is going to fix the … problems we got,” Dimon said.