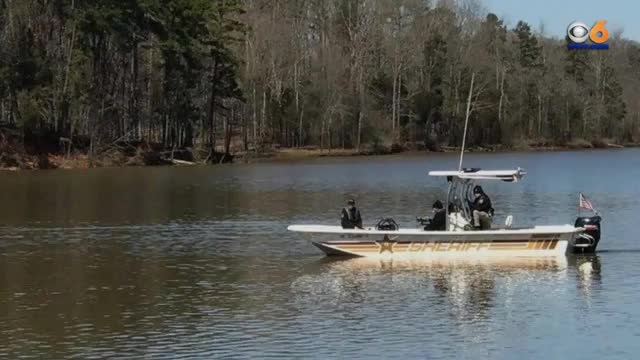 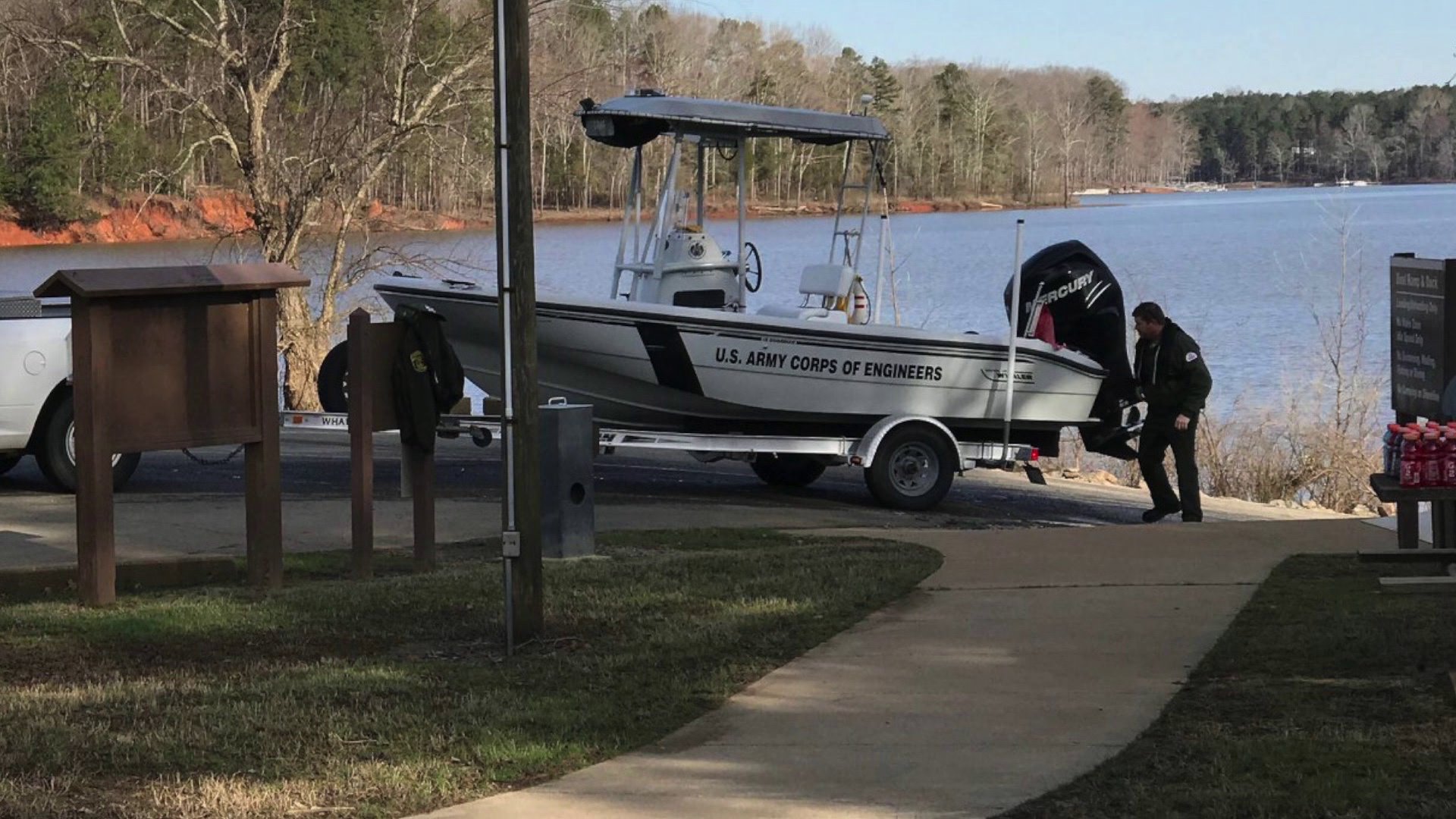 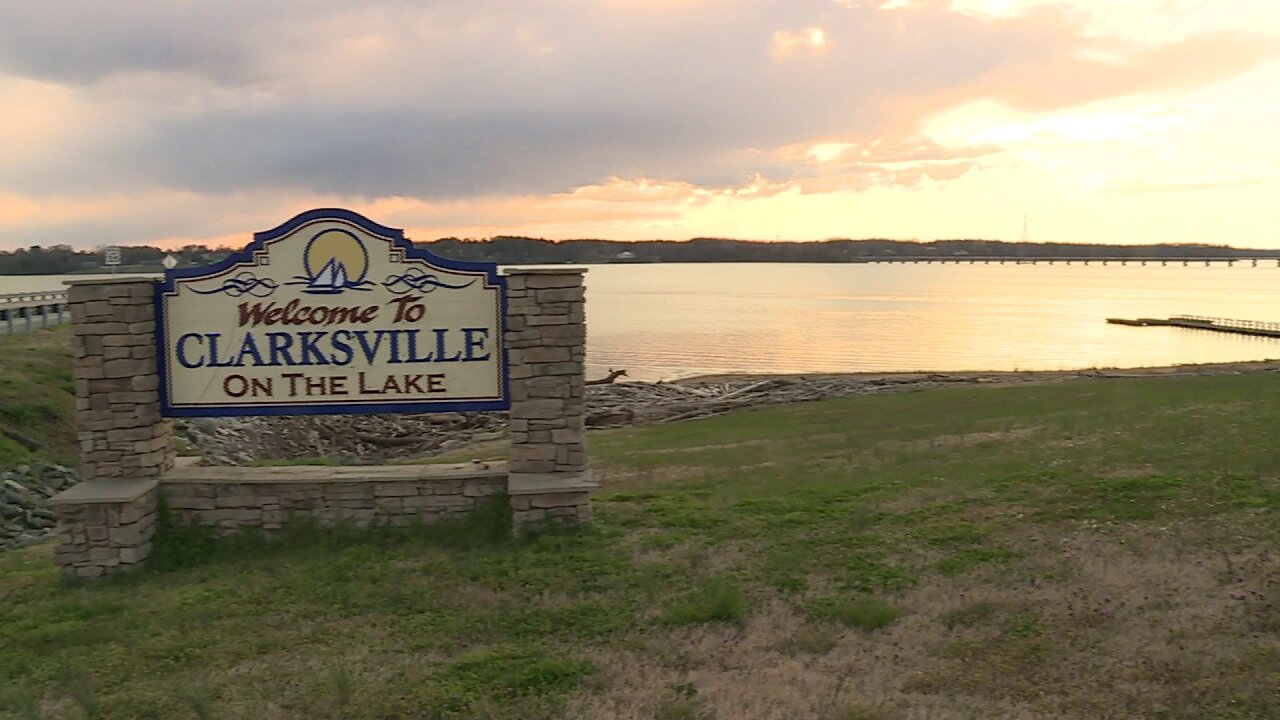 MECKLENBURG COUNTY, Va. -- The search continued Monday for Edwin Barnes. The 50-year-old Midlothian man disappeared after he fell off a boat at Kerr Reservoir in Mecklenburg County, according to the Mecklenburg County Sheriff's Office.

"[She] reported that her husband, while examining a problem with the boat motor, fell off the rear of boat. She continued a brief search and contacted 911," a Mecklenburg County Sheriff's Office spokesperson said. "Agencies were dispatched to the closest scene at Bluestone Creek Boat Ramp, where first responders quickly established command. Virginia Game and Inland Fisheries immediately responded to the distressed female by watercraft and the Sheriff’s Office Dive Team attempted to locate the missing person by utilizing side scan sonar."

Saturday's search was suspended at about 10 p.m

"The problem is she didn’t exactly know where he went overboard," Wilson said. "The boat was having some problems, so he went to the back of the boat an told her to continue driving. She continued and looked back and he was gone.”

The search resumed Sunday with "additional boats with scanning capabilities from other districts outside of our jurisdiction," the sheriff's office added. "The Corp of Engineers provided support from water and land. A total of eight boats, 24 First Responders have been activated to respond to the scene. The boat ramp was closed due to the emergency of this incident."

"He was wearing a black and gray long sleeve shirt and brown or green cargo shorts," the sheriff's office spokesperson said.

Four agencies are currently aiding in the search: the Mecklenburg County Sheriff's Office, the Virginia Department of Game and Inland Fisheries,the US Army Corps of Engineers, and Virginia State Police.

Additional state police will utilize sonar guns to continue the search on Tuesday. 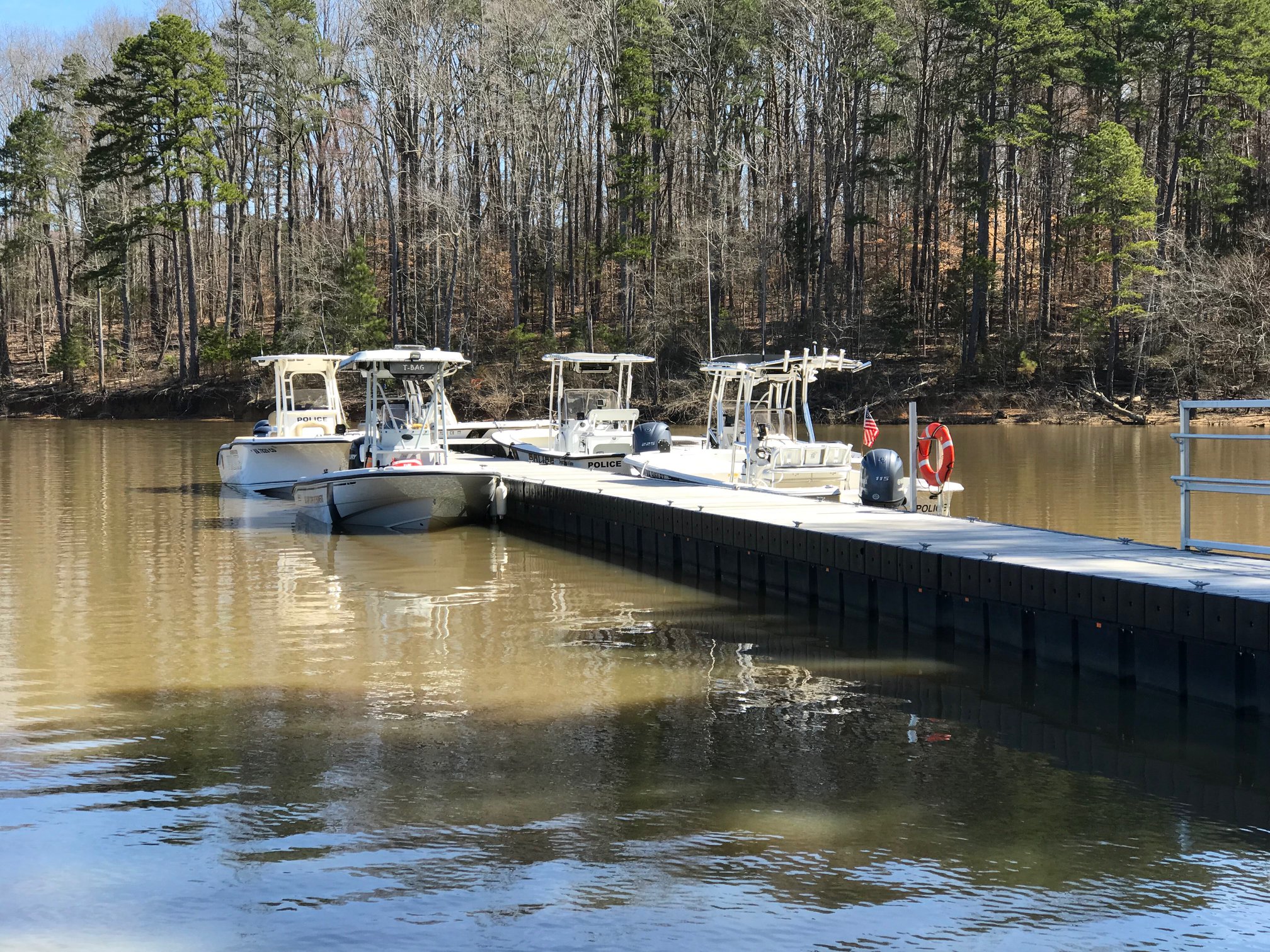