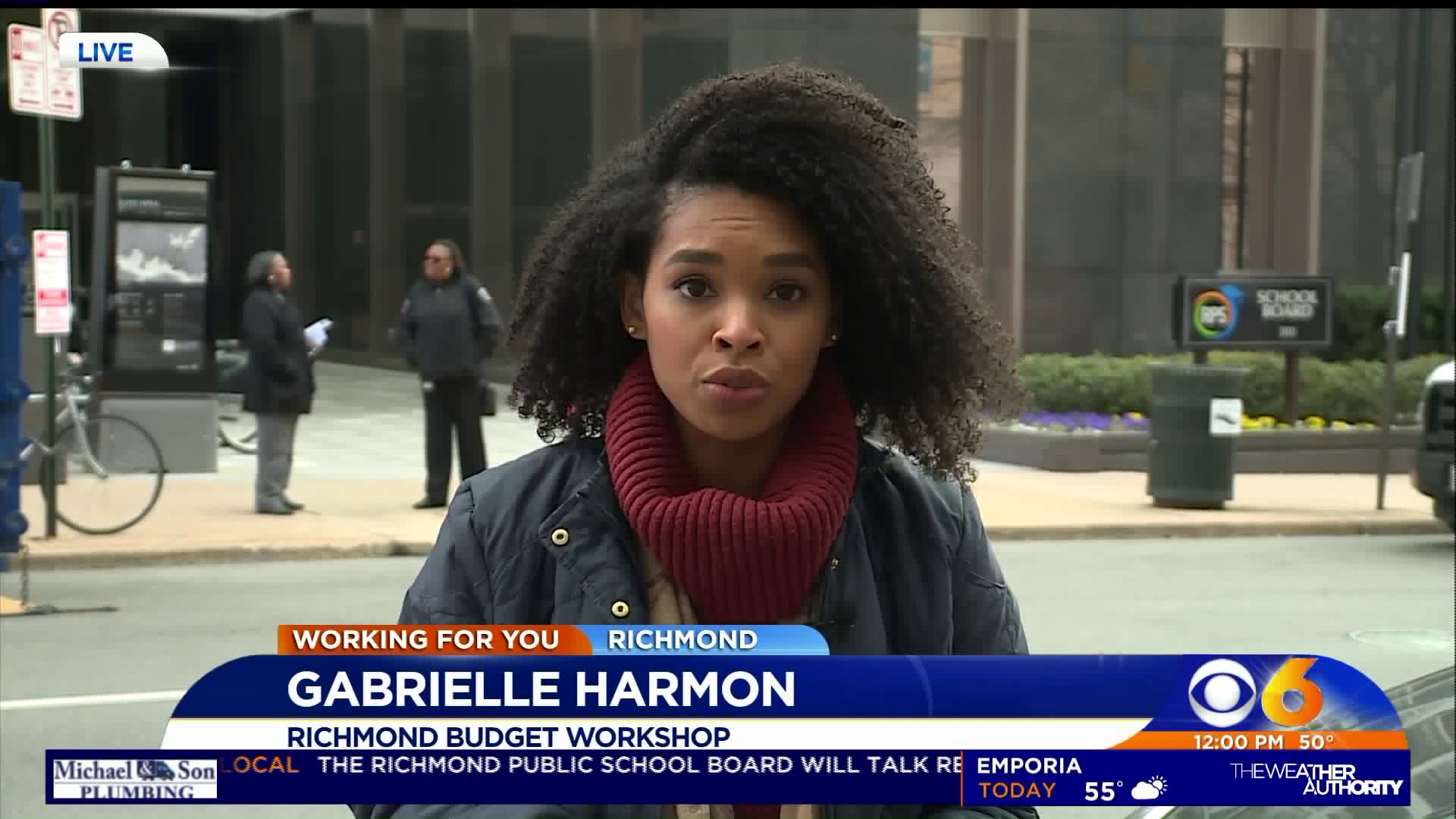 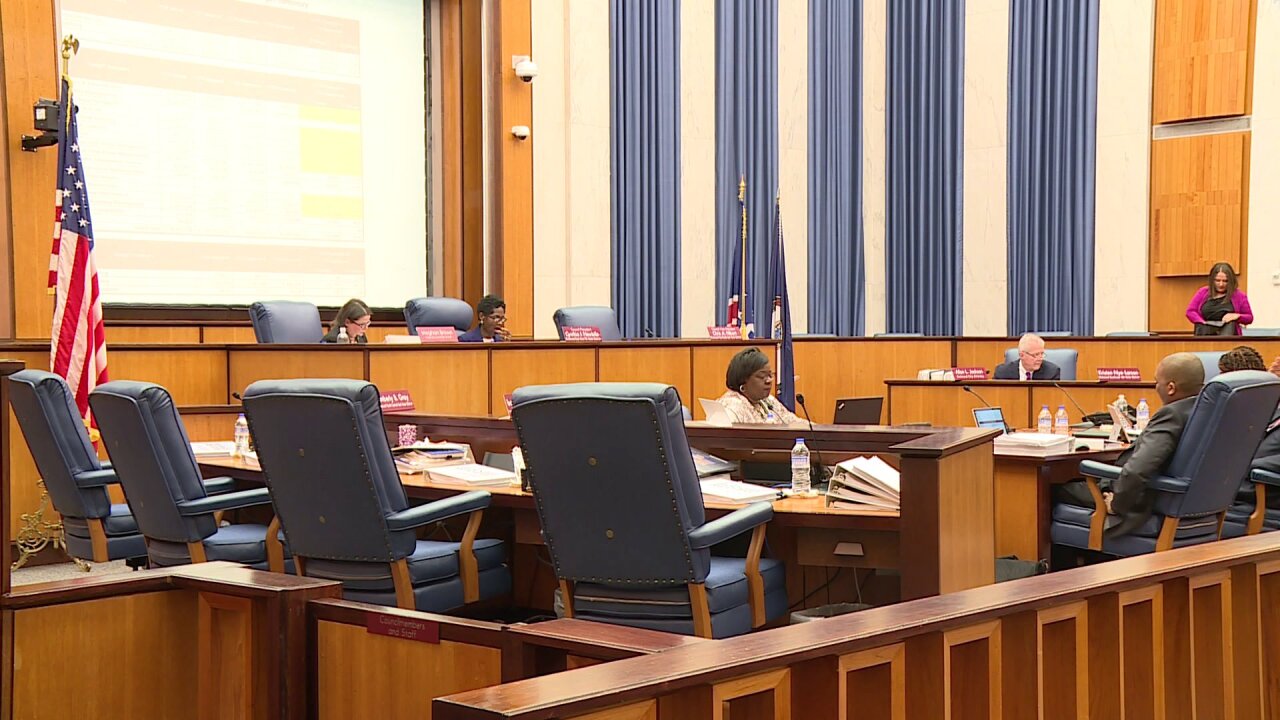 Eight presentations were given by different departments i.e. The Department of Public Works, Department of Information and Technology, Capital Improvements and Council Offices. Each department discussed last year’s budgets and what they’re proposing for the upcoming year.

Among the list of things discussed was the possibility of getting more money for paving roadways. Proposing that $15 million will aid in more square yardage being covered at once.

Asking for funds to improve I-T equipment and other needs. I-T also mentioned how they filled in two vacancies, but still have 20 positions that are empty due to some candidates not willing to work for the city due to pay or simply not meet their requirements.

Also discussed was the proposal of getting $3 million for fire apparatus.

Council members listened to the proposed ideas but also addressed concerns in funding.

"I’m looking for overtime information within departments," Councilwoman Kim Gray, who represents the 2nd district, said. "I’m hearing that’s still an ongoing issue. So that’s something we should be looking at efficiencies within every operation. Finding those efficiencies so that we can reduce those budget lines and move that money where it can serve our citizens better."

According to our calculations, the highest among them would have had to work 8 extra hours a day for 236 days to make that kind of OT.

It also found that no supporting documentation was provided for 20 percent of overtime payments the auditor's office researched.

If you missed today’s meeting, there is another workshop next week on Monday, March 25.