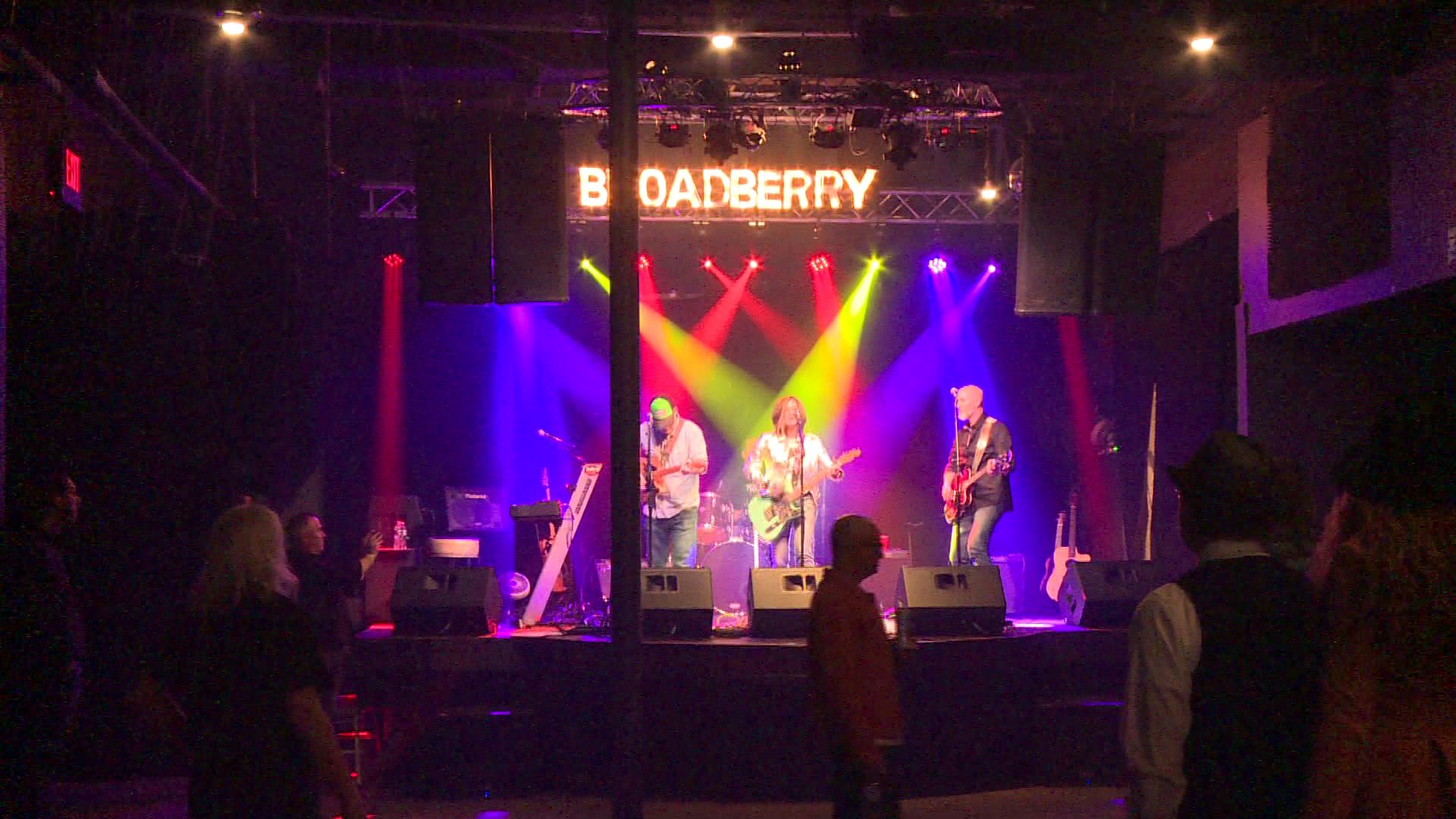 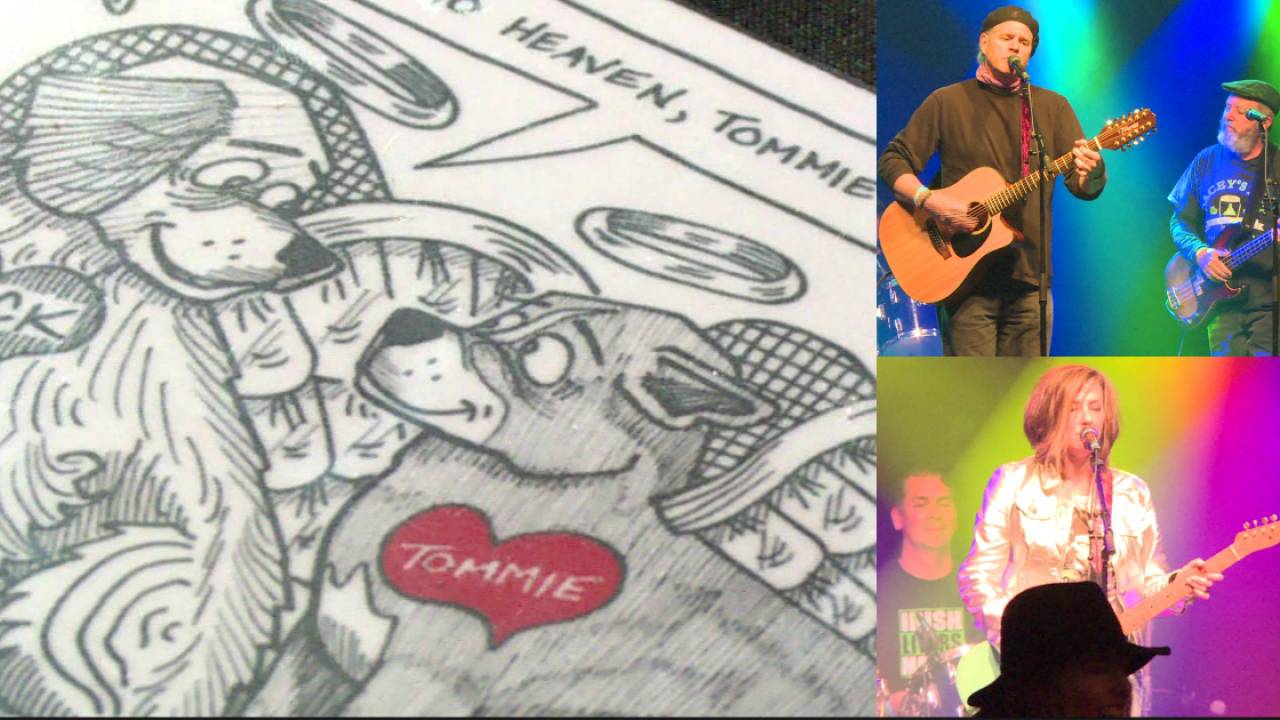 RICHMOND, Va. -- Bands from across Central Virginia performed in the Tunes for Tommie concert at the Broadberry on St. Patrick's Day to raise money for the organization that tried to save the dog set on fire in a Richmond park last month.

The idea for the concert came after musician Hayes Elverston attended the memorial for Tommie the dog at Richmond Animal Car and Control (RACC) and spoke with the shelter's directors.

"I went to the memorial at RACC and kinda got emotional and we shared a couple of moments and I said, 'The music community can do something to help you all,'" Elverston said.

As a result, several bands and those in the music community, like Mark Szafranski, the owner of Metro Sound, agreed to put on the benefit.

"Just really try to help the community out with this horrible event that happened to this poor dog," Szafranski said. "That’s how he presented it to me. Of course, we’d help and do whatever we can." 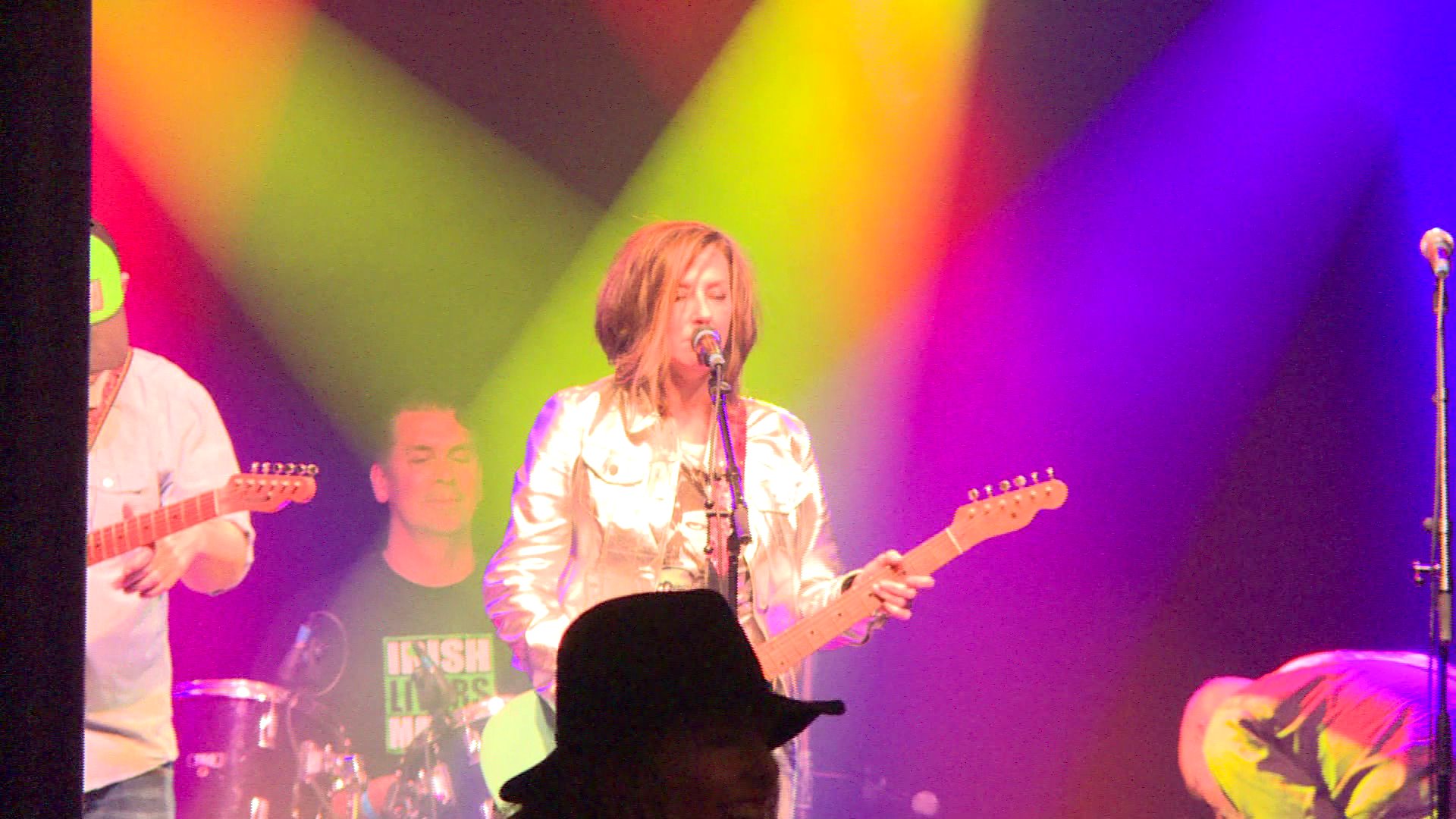 With hundreds of guests expected for the five hours of music, there is no limit when it comes to how much they anticipate in raising -- especially when it comes to their prized raffle giveaway.

"Sky’s the limit, We’re hoping to put a big dent in and give to RACC," Elverston said.

Szafranski called what happened to Tommie was a "travesty."

"Which was unfortunate and a terrible thing, but we’ve got to look at the celebration that it's created in raising money and awareness for RACC," Elverston added. "I'm just so blessed to have fantastic friends who are in bands, that are willing to take time out of their day and to come together for a great cause."

Police are still investing and searching for Tommie's killer. A reward for information leading to an arrest stands at $25,000.