Source: Suspect in murder of reputed Gambino boss wanted to date his niece 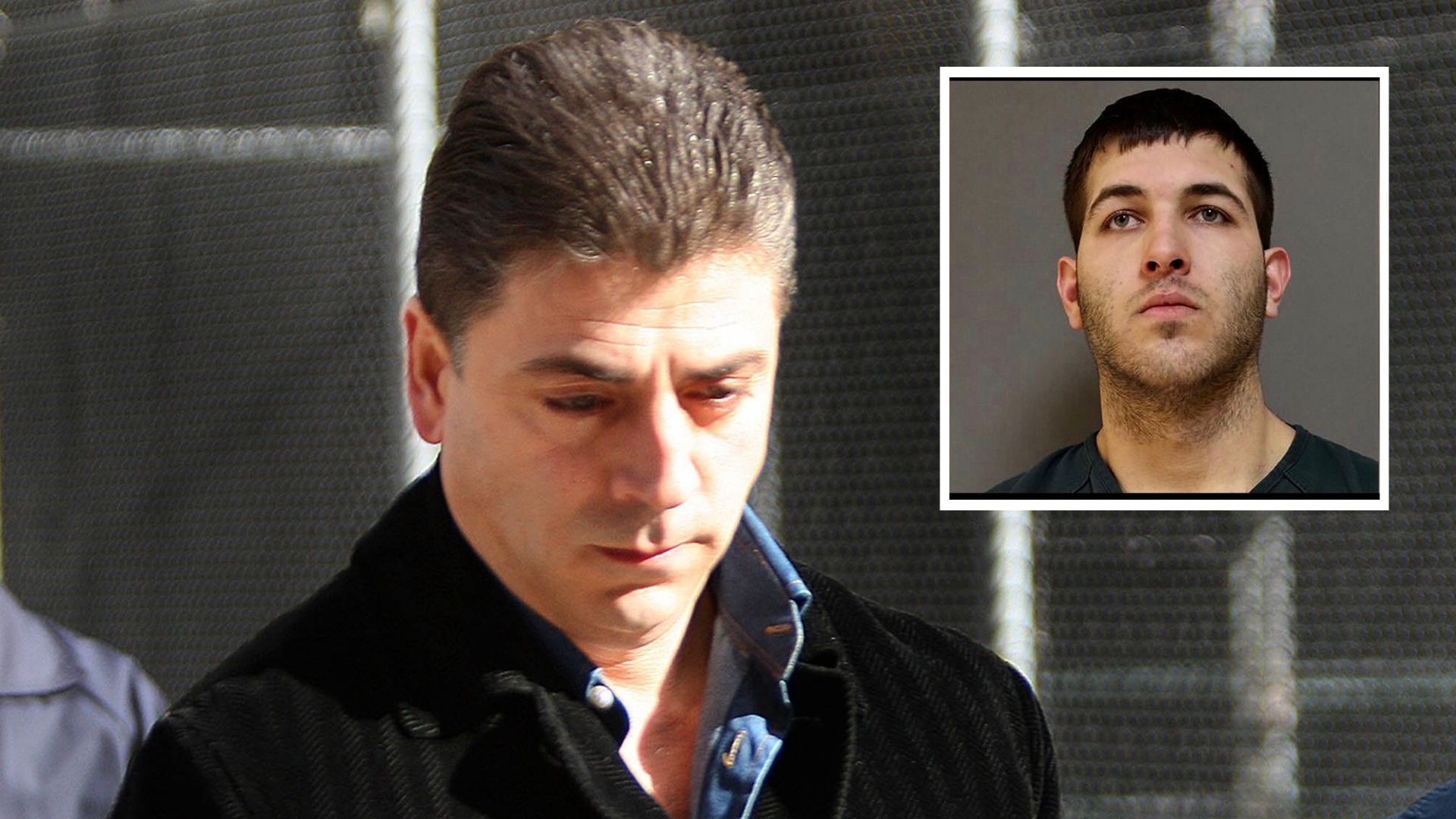 Police say they expect 24-year-old Anthony Comello to be charged with murder for the fatal shooting of Gambino crime family boss Francesco "Frank" Cali. Comello sits in a New Jersey jail and is anticipated to be sent to Staten Island to be charged in court. 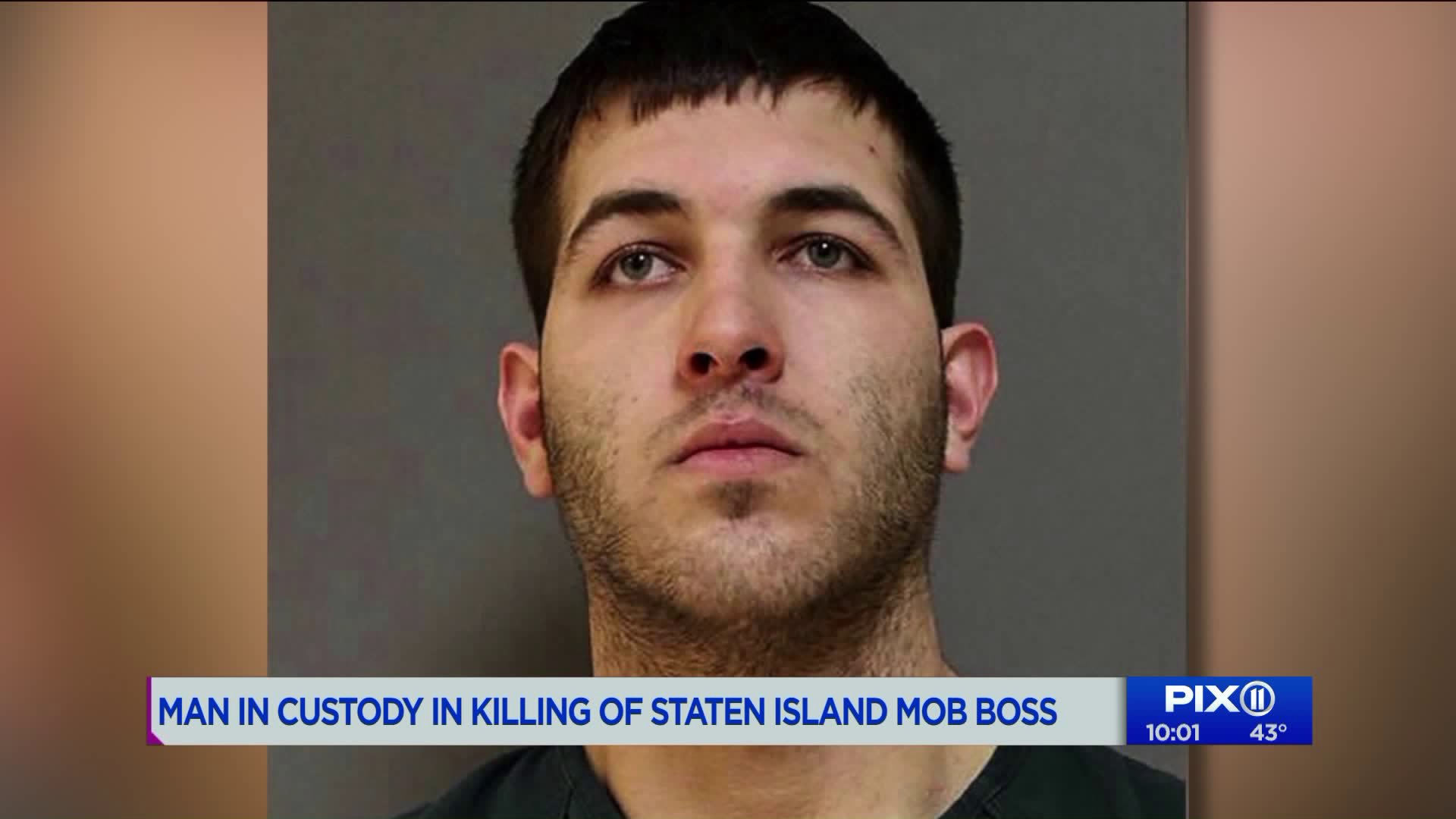 NEW YORK -- He left his fingerprints on the license plate and maybe wore his heart on his sleeve.

Comello was allegedly upset by Cali’s family standing in the way of that.

Comello is accused of pumping ten bullets into Cali Wednesday night after allegedly smashing into Cali’s Cadillac SUV with a blue pickup truck and exchanging tense words with the alleged godfather outside Cali’s Todt Hill home.

It was the first execution of a mob boss in New York City in more than 30 years.

Gambino godfather Paul Castellano was ambushed outside Sparks Steakhouse in December 1985, paving the way for John Gotti to ascend the organized crime ladder to the position of don.

Cali allegedly had strong ties to the Sicilian mob.

Surveillance footage showed Cali’s shooter handing the 53-year-old crime boss the damaged license plate from his SUV and then firing on Cali. When Cali tried to hide behind his vehicle, Comello allegedly ran him over.

Comello was being held Saturday at the Ocean County Jail in New Jersey, after being picked up early Saturday by federal marshals at a house in Brick.

Sources said a murder warrant is expected to be drawn up by the Richmond County District Attorney’s office in Staten Island, and Comello will likely be transported to New York after an extradition hearing is held in New Jersey.

Comello was initially speaking to investigators but then retained a lawyer and stopped talking, officials said.

“This was not a random act,” NYPD Chief of Detectives Dermot Shea said Saturday during a press conference announcing the arrest.

While Shea said investigators have not ruled anything out, even probing whether Comello was hired to kill Cali, several sources said this didn’t seem to be a traditional organized crime hit, believing it was something more personal.

As news of the arrest emerged on social media, the daughter of late Gambino godfather, John Gotti, tweeted “I can’t wait to see ALL the apologies to my uncle.”

Angel Gotti was referring to early speculation that her uncle Gene Gotti, just released from prison last year, was somehow behind the hit, in some kind of power struggle.

Police didn’t believe that was the case, and some law enforcement felt early on this was connected to a personal conflict.

When this reporter retweeted Angel Gotti’s post, observing that some people thought the murder suspect “may have had a screw loose,” Angel Gotti responded, tweeting “A screw [loose]? He had ALL screws lost! I can’t wait to see ALL the apologies to my Uncle and his Grandchildren! RIP Frank Cali 🙏”

A screw lose? He had ALL screws lost! I can't wait to see ALL the apologies to my Uncle and his Grandchildren! RIP Frank Cali🙏

Comello was working odd jobs and was considered something of an oddball, according to sources.