There is big money in podcasting. What does this mean for the industry? 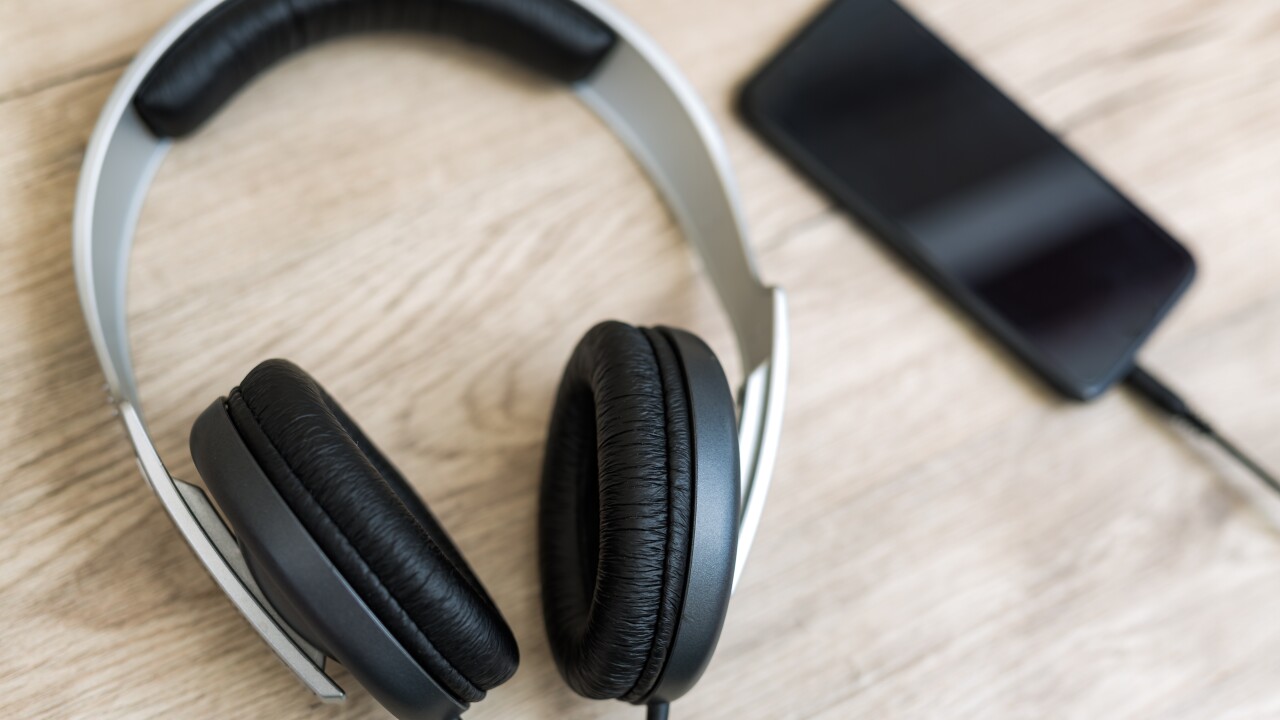 On getting word that Gimlet Media would be moving to unionize this week, writer Nick Quah sent out an “Emergency Issue” of his weekly newsletter about the podcast industry, “Hot Pod.” He opened by admitting, “Yeah, I’ve been pretty liberal with the emergency Hot Pods lately. But what can I say? It’s been a momentous first few months of 2019.”

Gimlet’s decision to unionize comes on the heels of Spotify’s “blockbuster” $230 million acquisition of the podcast production company along with the hosting platform Anchor. During a discussion with Brian Stelter on this week’s “Reliable Sources” podcast, Quah says Gimlet’s unionization drive is significant for two reasons: It is in keeping with the “broader movement that we’re seeing in other digital media companies,” and on execution, “will set the tone both internally” and “for the rest of the podcast industry.”

“There will be more companies that will begin to build big staff rooms and this will become a status quo or become a requirement for those editorial staffs to exist,” Quah says.

Listen to the whole podcast here:

Since launching Hot Pod in 2014, Quah has managed to make a living charting industry changes like this, and he says podcasting has “really, really turned a corner” over the last year or so. He tells Stelter, “I can’t really peg it to a moment. You kind of wake up one morning, having covered this week after week, and go, ‘Oh, people have money… There are actual millionaires now in this space.’ It is kind of wild.”

The 2019 edition of “Infinite Dial,” an annual report from Edison Research and Triton Digital about podcast consumption, showed significant increases in listenership across demographics.

Quah, however, is looking beyond this point. “I think the thing to watch over the next four of five years is… how does money change the fundamental nature of the medium, and the relationship between the creators and the audiences,” he said.

Spotify’s purchase of Gimlet and Anchor has already changed the industry’s atmosphere, Quah argues. Deals are being struck “with the assumption that money can be made here. And that changes the tenor of how people relate to each other in this space.” Quah says the podcasting community still has to “grow up” in this sense, and forecasts “cutthroat behavior.”

Pandora and Luminary are two other companies vying for a prime spot in the growing podcasting ring. Pandora, like Spotify, is a music streaming service that is making a play for podcasting.

“We’re about to see Pandora ramp up their ‘Podcast Genome Project,'” Quah says. And with plans to go live with 40 exclusive shows in July after raising $100 million dollars, Quah explains Luminary “literally wants to be the Netflix for podcasts.”

Offering a ready-made curation of shows is the “primary value proposition” for up-and-coming companies like these. While listeners “can find anything,” podcast purveyors like Luminary will offer to “find the good, good stuff.”

Quah said “podcast marketing is kind of an underdeveloped skill right now,” which may exacerbate what some call the “podcast discovery problem” — that is, people who want to listen to podcasts are not finding them as easily as they find video or music. Luminary hopes to solve this for podcast fans, but Quah says this could create a different problem “if we want to maintain a decentralized publishing platform.”

While platforms like Netflix or Luminary are great for discovering quality content, these companies create winners and losers, Quah says. These platforms also “control the relationship between the creator and the audience,” he adds.

“One of podcasting’s core ideological philosophical tenets has been its relative openness, the fact that anybody can publish,” Quah says. “But a result of everybody being able to publish is that it’s harder to get found in a place that everybody has access to.”

Ultimately, Quah says he is “largely agnostic” about “the question of corporatization” and what big money will do to change the podcasting community. “We’ve seen this story many times before… Any independency ends up being invaded or flowed in with capital.”