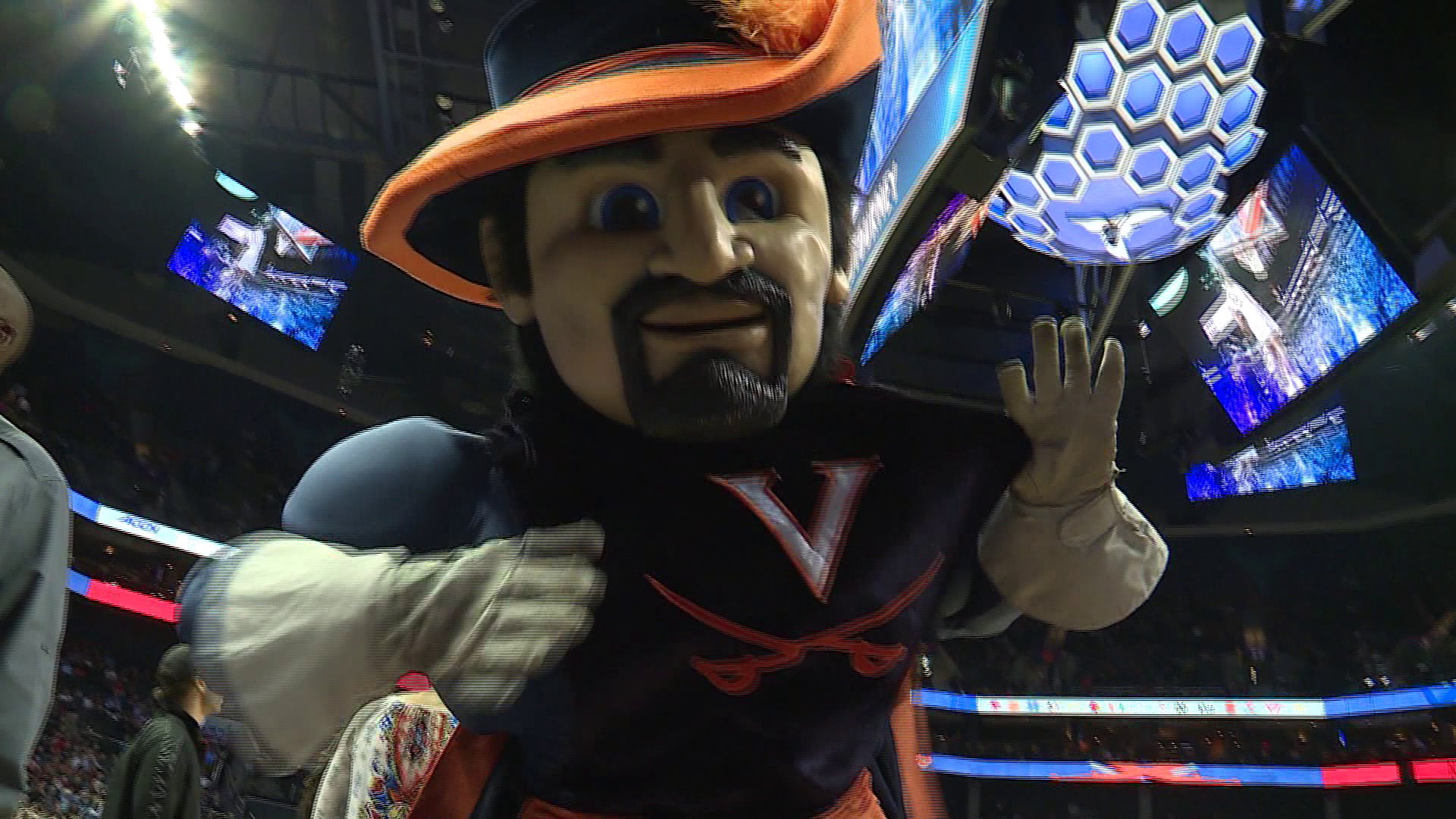 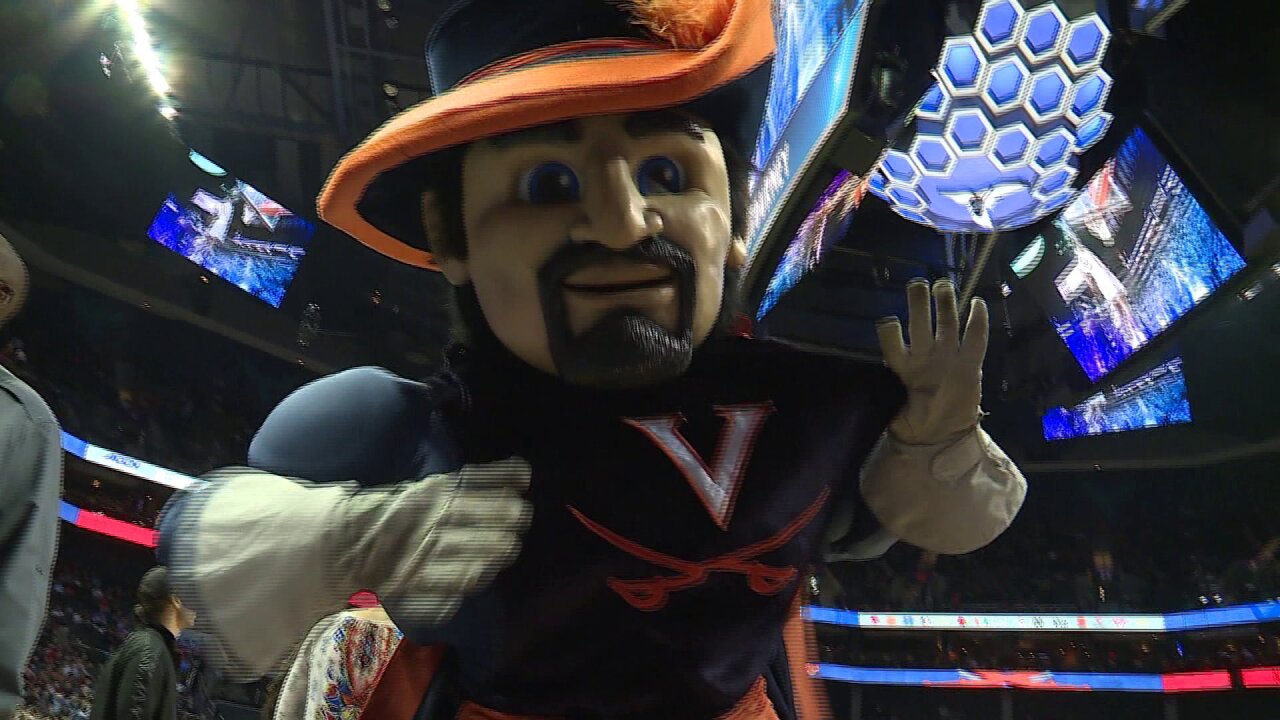 Charlotte, NC - Back at the Spectrum Center for the first time since their historic loss in the NCAA tournament, the Virginia Cavaliers exercised some of those demons with a 76-56 win over NC State to reach the ACC semifinals for the 2nd straight season.

UVA went on a 8-0 run after the Wolfpack scored the game's first basket.  Kyle Guy, De'Andre Hunter and Jack Salt scored baskets during the run.

The Cavs would struggle from the field in the first half.  UVA made just three field goals in the final 13:30 but only trail 29-27 at halftime.

"When Kyle is hot and I know I got Kyle and Dre around me and when Salt is rolling to the basket for me, it's my job to find guys," Jerome stated.  "Anything I can do to win.  It's not about me, it's not about any individual here, it's about us accomplishing our goals."

The Cavaliers advance to the ACC Semifinals for the second straight year and fifth time in the last six years.