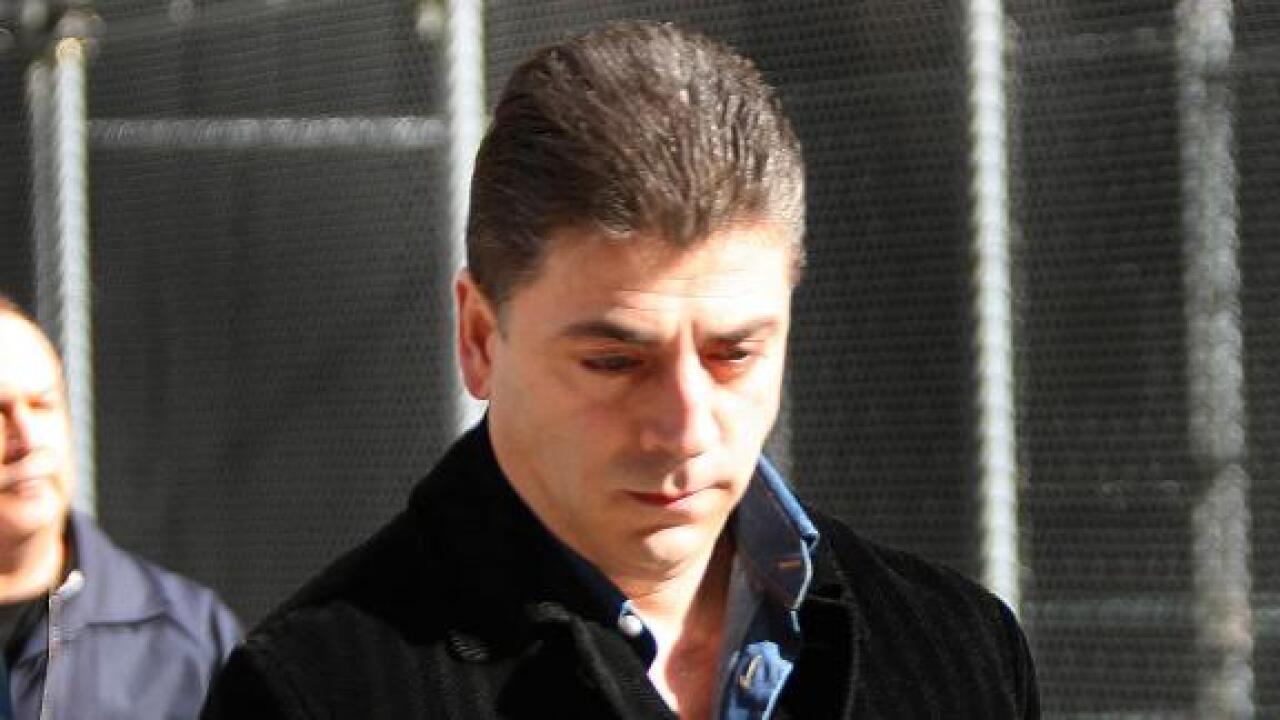 A reputed New York crime boss was shot and killed outside a home Wednesday night.

Francesco Cali, 53, was found with multiple gunshot wounds to the torso in the New York borough of Staten Island, the NYPD said.

A law enforcement official confirmed to CNN that the victim was a high-ranking member of the Gambino organized crime family and is believed to be the acting boss.

Police responded to a 911 call Wednesday night of an assault in front of the home.

Medics arrived at the scene and transported Cali to Staten Island University North, where he was pronounced dead.

Police say there are no arrests and the investigation is ongoing.

Cali had been considered a unifying figure in the years after then-Gambino boss John Gotti, “Dapper Don,” was convicted of murder and racketeering in 1992 and sent to prison for life, CNN affiliate WPIX reported.

Unlike the well-dressed Gotti, Cali kept a low profile.

Cali was the first New York crime family boss shot in 34 years, according to WPIX. In 1985, Paul Castellano was shot dead as he arrived at Sparks Steakhouse in Manhattan — a killing organized by Gotti, authorities said. Gotti, who then assumed control of the family, reportedly watched the action from nearby with his eventual underboss, Sammy “Bull” Gravano.

But Gravano would eventually testify against Gotti, leading to Gotti’s 1992 conviction in five murders — one of several major convictions that thinned the Mafia ranks in the 1980s and ’90s.

Cali was an associate in the Gambino family, according to court documents, when he was indicted in 2008 with more than two dozen other Gambino members for a range of alleged crimes.

Later that year, he pleaded guilty to extortion conspiracy related to the planned construction of a NASCAR speedway on Staten Island — a plan that eventually was scrapped.

Authorities alleged Cali and others arranged, through force and threat of force, to receive cash payments from someone who had worked on the project.

Cali was sentenced to 16 months in prison and was released in 2009.