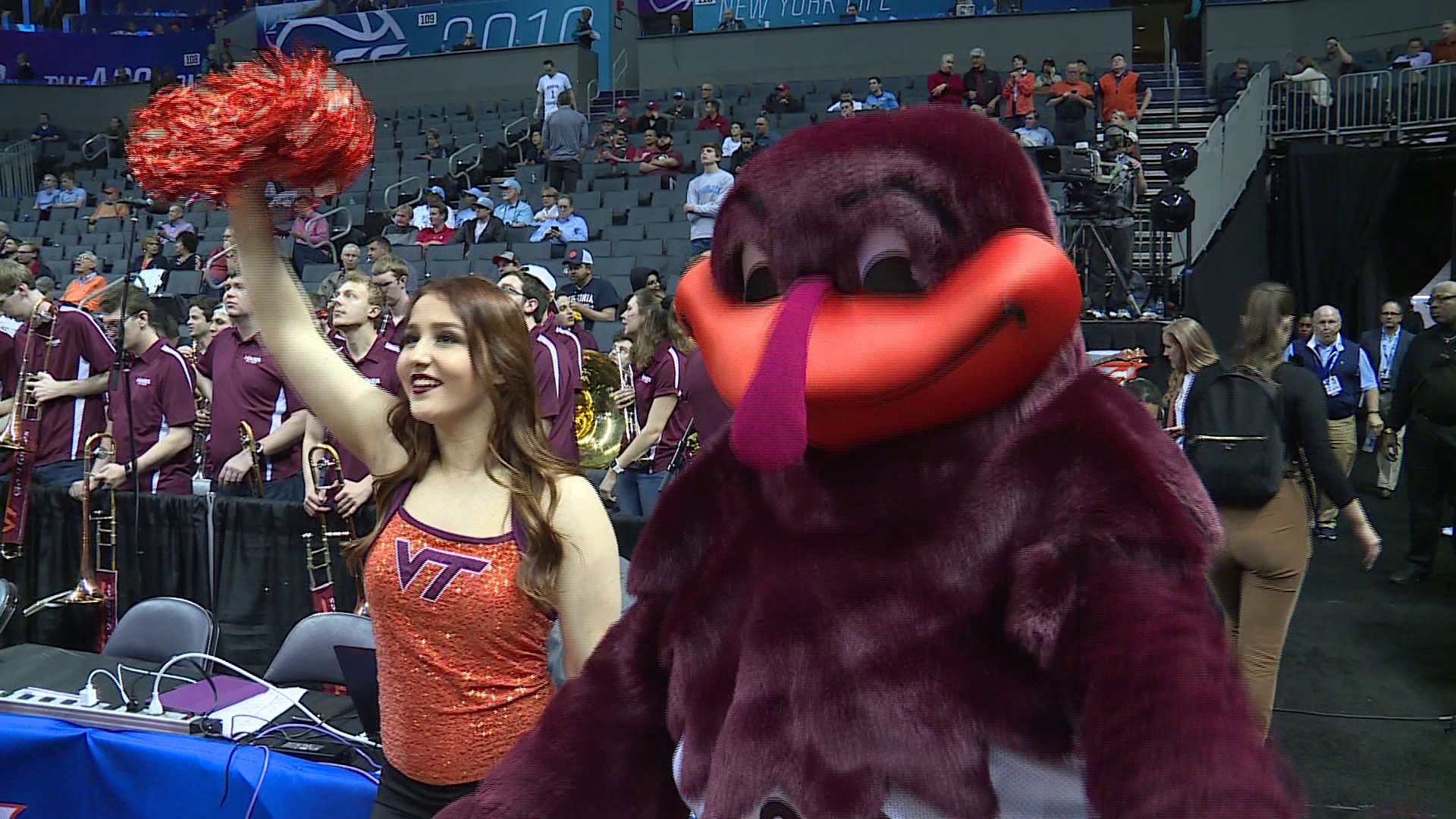 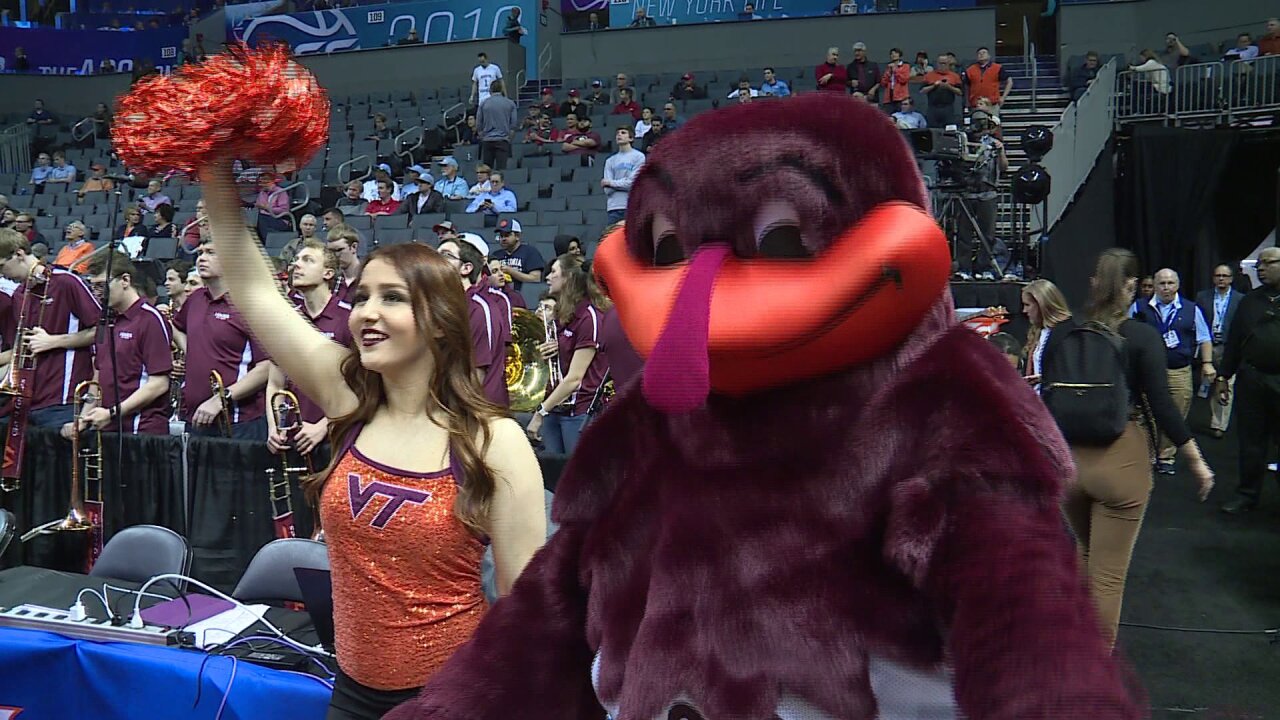 Charlotte, NC - There's a saying that familiarity breeds contempt.  That could be used in the Virginia Tech-Florida State ACC quarterfinal as they met for the second time in nine days.

Terance Mann hit an off-balance jumper with two seconds left in overtime to give Florida State a 65-63 overtime win over Virginia Tech.

"There's bigs are very physical," said Hokies forward Kerry Blackshear. "It was fun to play.  Enjoyed playing a game like that."

A game that saw nine ties, four lead changes and the Hokies taking the lead for the first time with 1:17 left in the second half on a Kerry Blackshear dunk, which gave VT a 54-53.  He finished with 17 points and nine rebounds.

Devin Vassell sent the game into overtime with a three-pointer from the corner which tied the game at 56.

Virginia Tech would take a 63-60 lead on a Nickeil Alexander Walker three-pointer with 1:43 left in the extra session.  He scored five of the seven Hokies points in overtime and finished with a game high 21 points.

"You never want to lose a game like this," stated Blackshear. "Especially in a high-caliber environment like that one.  We know we are going to be prepared for the challenge next week."

That challenge is the NCAA tournament. Virginia Tech will await who and where they will play on Selection Sunday.