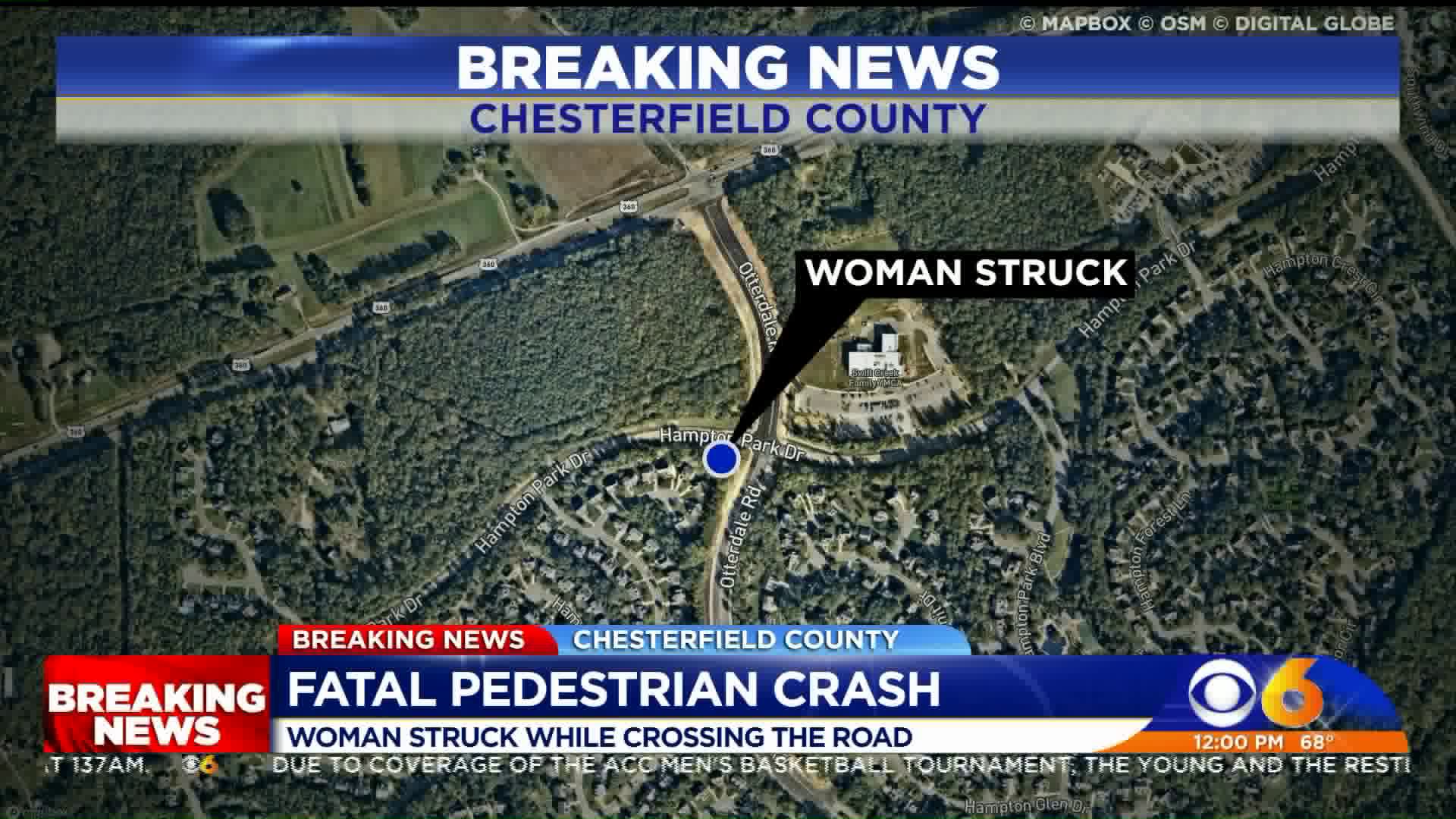 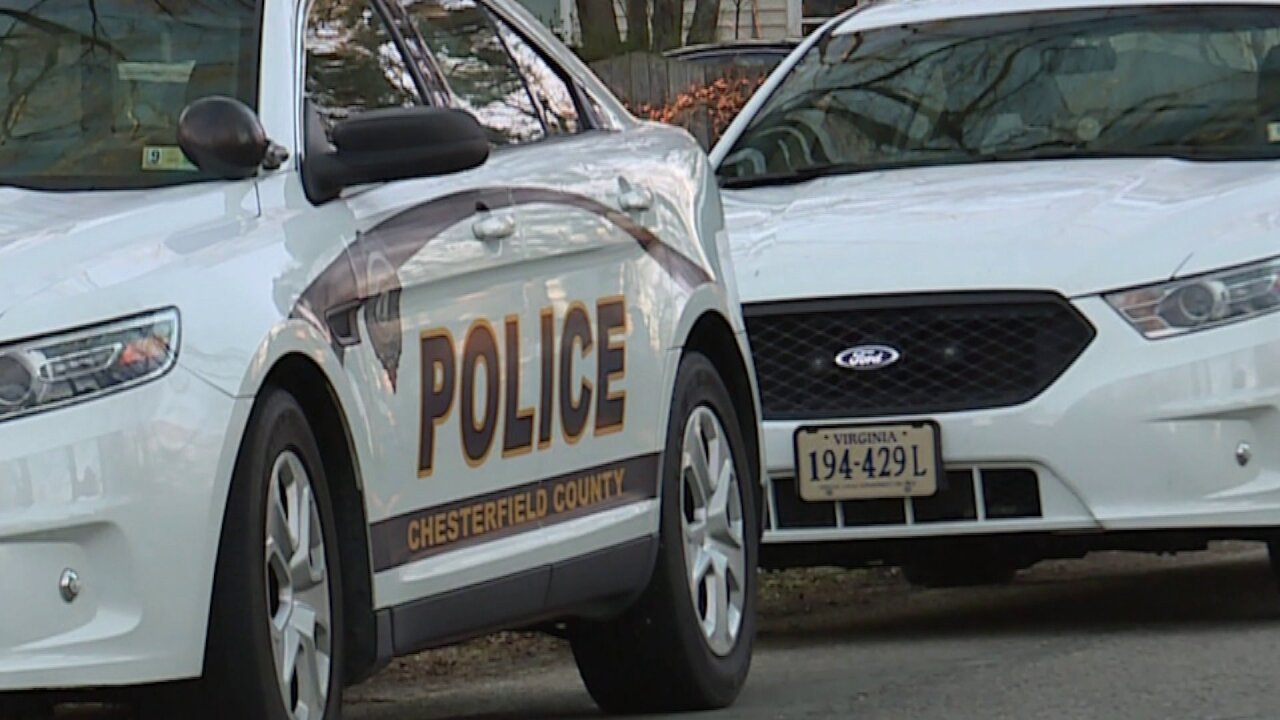 "[She] was walking across Hampton Park Drive just west of its intersection with Otterdale Road when she was struck by a Nissan Murano traveling on Hampton Park Drive," a Chesterfield Police spokesperson said. "Cameron was transported to an area hospital, where she died as a result of her injuries on March 13. The driver of the striking vehicle remained on scene."

The crash remains under police investigation.