Richmond man discovers thief in ceiling: ‘There’s another one inside!’ 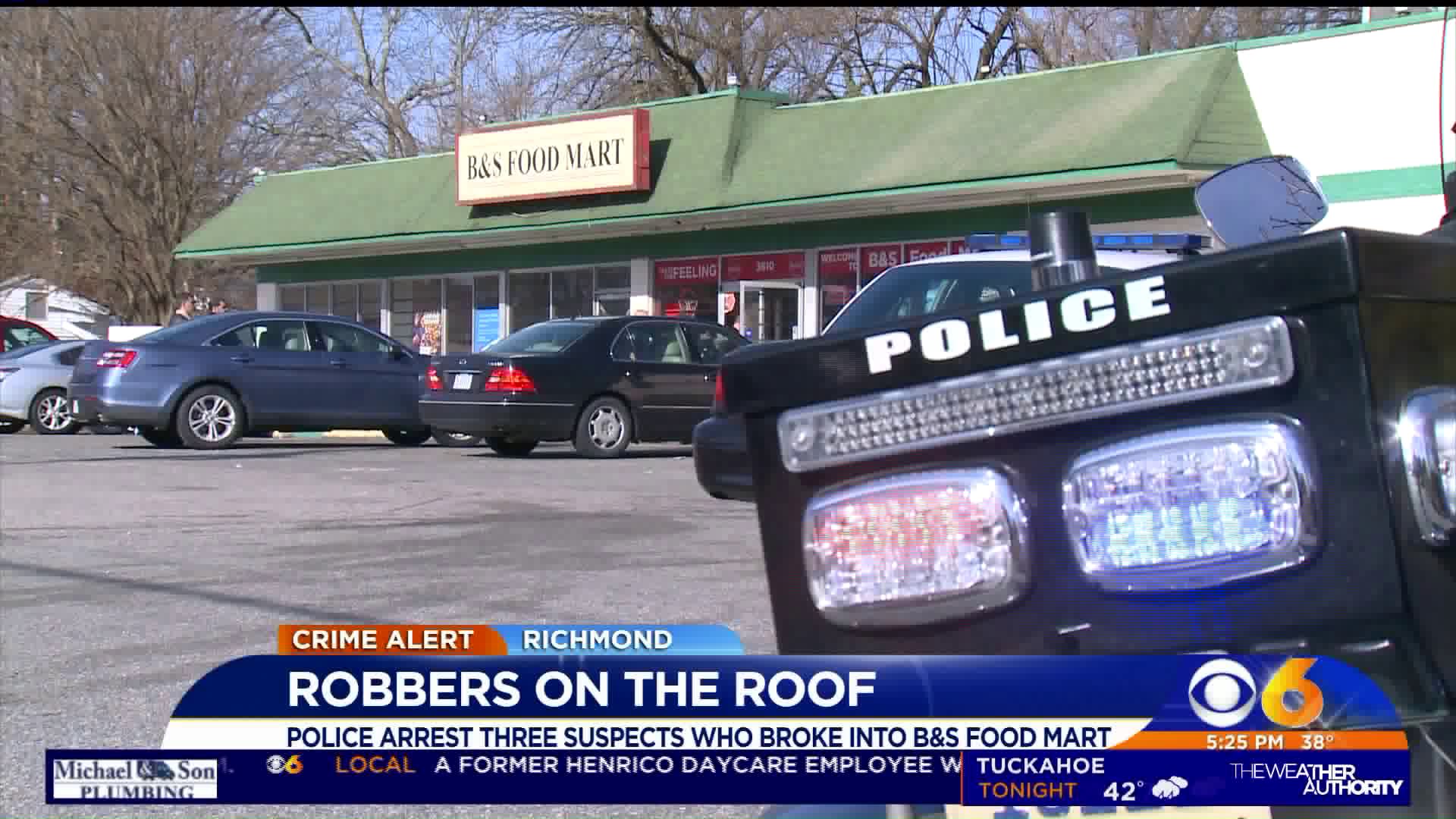 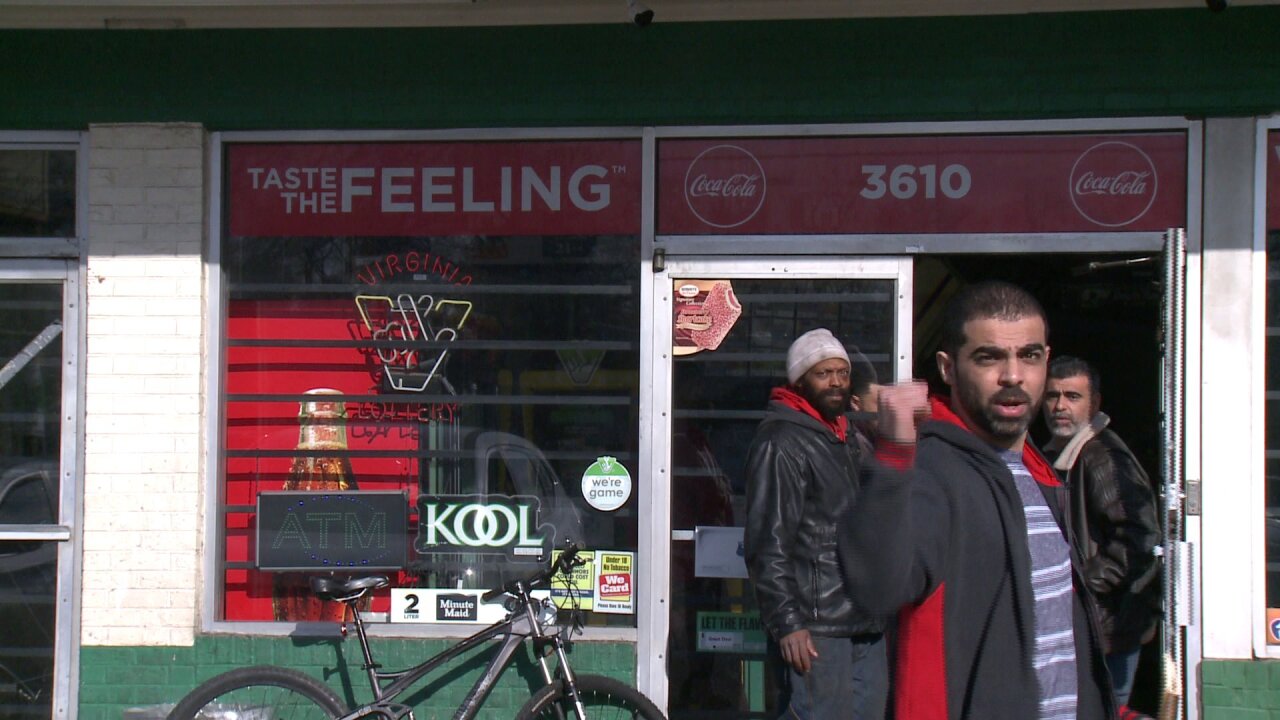 RICHMOND, Va. -- As a Richmond man gave an interview outside his business about an early-morning crime, people inside the South Richmond store discovered a suspected thief in the ceiling.

"We got another one inside! Out. Out. Call the police!" was heard coming from inside B&S Food Mart on East Broad Rock Road Thursday morning while the store's owner -- who asked only to be called David -- discussed the hectic night which started with a 4 a.m. security alert on his phone.

"Somebody cut the roof. Came in the store and took the money from the ATM," David explained.

When David and his family arrived at the store to investigate, the store appeared empty.

Two hours later, while they were cleaning up, they heard a noise coming from the ceiling.

Sure enough, David said, there was someone hiding up there.

"He run away. We follow him," David explained. "I hit him with a baseball bat in his face and we took him down."

Police, who were on scene at the time, arrested the man, David said.

Officers then found a second person hiding in the ceiling.

Police arrested that person and then cleared the scene.

But, later as David explained the crime to a CBS 6 crew, another ceiling dweller emerged.

As customers rushed out of the store, David went inside to confront the suspected thief.

"Don't move or I shoot your ass," was heard in a recording from the scene.

Richmond Police returned, took the third suspect away in handcuffs, and searched the building again.

However, Richmond Police later said that only two suspects were arrested in the case.

Kevin J. Cochran, 43, and Whitney Wellington Smith, 32, both of Philadelphia were charged with breaking and entering.

"Everything is fine," David said once the excitement died down. "What he did was stupid."

Richmond Police later said the second suspect was located in the ceiling covered by insulation and was apprehended after a secondary search of the business.

Cochran and Smith are being held without bond. Their next hearing is scheduled for April 11.