Trump: Boeing 737 Max 8 and 9 planes grounded for ‘safety of the American people’ 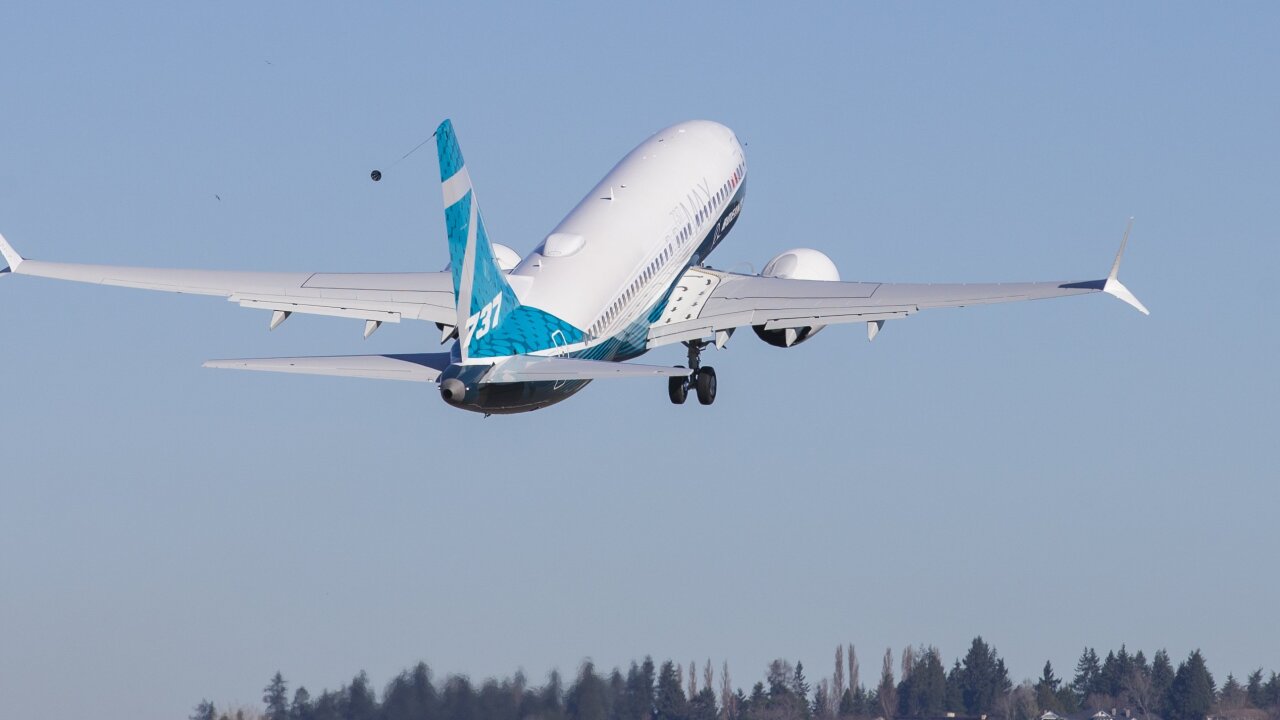 Passengers do not have many options if they are booked on flights in the United States and learn that they will be on the same model of aircraft, the 737 MAX 8, that crashed in Ethiopia over the weekend. While passengers can always choose not to get on a plane if they feel unsafe, the two major US airlines that have 737 MAX 8 planes are not grounding those aircraft or changing their standard flight cancellation, change or refund policies.

President Trump, speaking Wednesday afternoon at the White House, announced that the US would be issuing an “emergency order to ground all 737 Max 8 and the 737 Max 9, and planes associated with that line.”

He added that both the FAA and Boeing were “in agreement with the action,” and any planes currently in the air would continue to their destination where they will be grounded.

“Pilots have been notified, airlines have been all notified. Airlines are agreeing with this. The safety of the American people and all people is our paramount concern,” the President said.

Air Canada, until this afternoon was one of a few carriers still flying the Boeing 737 Max, said it would follow Transport Canada’s safety notice that bans the plane from Canadian airspace and work to rebook its passengers on other available aircraft.

However, due to the size of its operation, customers should expect delays.

“Air Canada’s cancellation and rebooking policies are in place with full fee waiver for affected customers. We are working to rebook impacted customers as soon as possible but given the magnitude of our 737 MAX operations which on average carry nine to twelve thousand customers per day, customers can expect delays in rebooking and in reaching Air Canada call centres and we appreciate our customers’ patience.”

On Twitter, the airline added that anyone currently onboard a 737 Max can expect to continue to their destination.

All our MAX aircraft enRoute, regardless of where it is headed, will be able to land at their final destinations. For those travelling in the next few days, full refund and rebooking (without fees) options are available.

The decision by Canadian authorities to ground the Boeing 737 Max in their airspace was the latest sign of mounting pressure on US regulators to take similar action.

Canadian Transport Minister Marc Garneau said Wednesday his office analyzed new satellite tracking data from the Ethiopian Airlines flight that crashed Sunday and found “there are similarities,” but not conclusive, to the October Lion Air crash.

The FAA said Tuesday evening its “review shows no systemic performance issues and provides no basis to order grounding the aircraft.”

The agency did not immediately comment when asked about the data Canadian authorities discussed.

That position is supported by the Allied Pilots Association, but not by two major US flight attendant unions, which have called for the planes to be grounded.

On Wednesday morning, prior to the Canadian announcement, a person familiar with the FAA deliberations said all data reviewed by the agency shows “this airplane is performing to its certifications.”

“The big question becomes what happened this time — was it the same thing or was it something different” from the cause of the Lion Air crash, the person said.

The answer to that question is expected to come from the flight data recorder, which investigators have located but yet to interpret.

Regulators in about 20 countries and the European Union have grounded the plane.

“I think now the FAA is in an untenable situation. It’s time to put the planes on the ground,” said CNN aviation expert Peter Goelz, reacting to the Canadian announcement and the anonymous pilot complaint database. Goelz previously defended the FAA’s position.