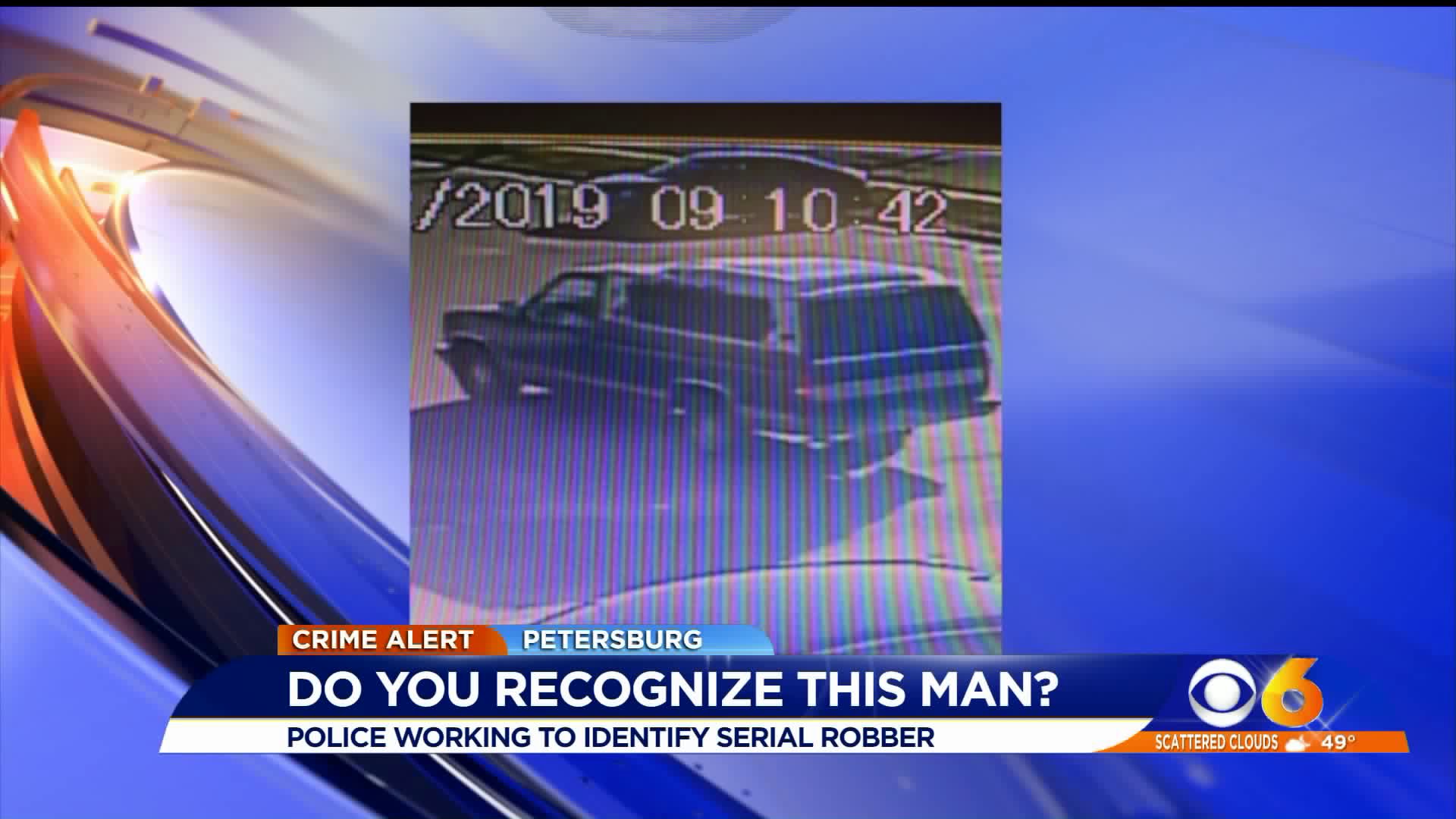 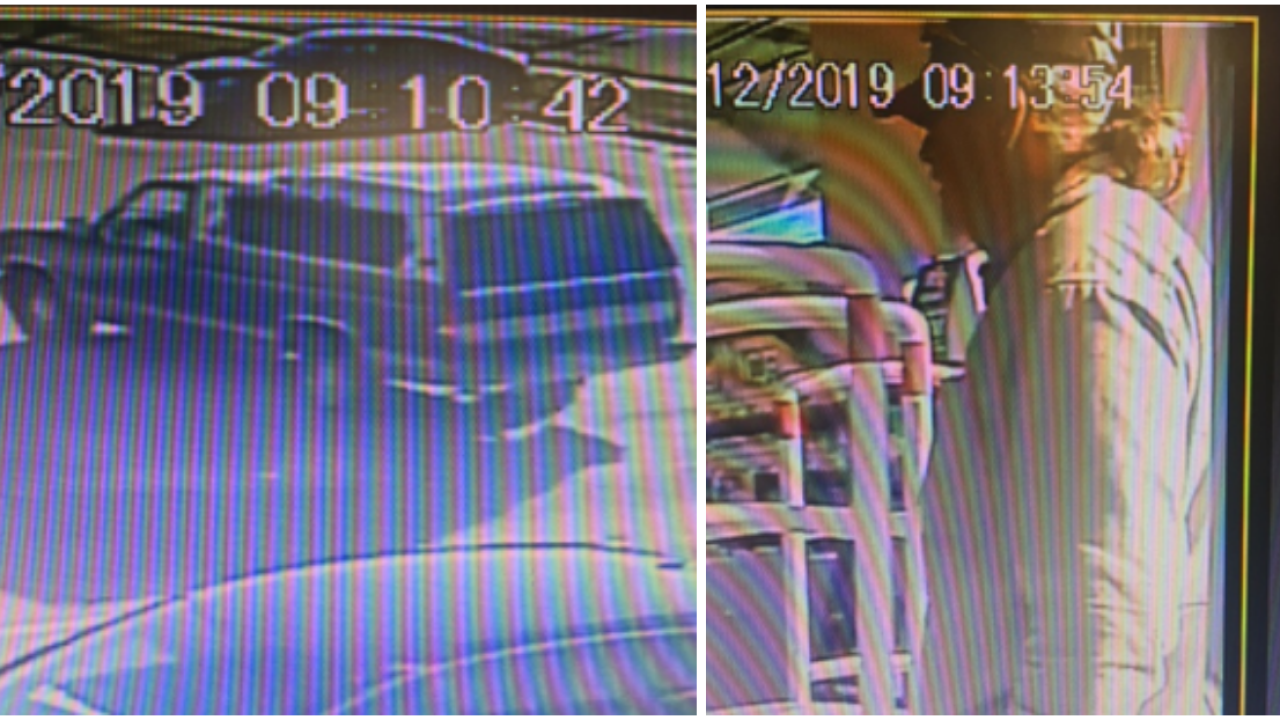 PETERSBURG, Va. -- Petersburg Police are working to identify the man who stole from three Petersburg businesses over the course of three days.

Each time, the man grabbed cash while the cashier had the register open.

The suspect, described as a white male with blonde hair in a ponytail, was seen wearing a dark colored baseball cap with a red bill with sunglasses resting on the bill of the hat. He was also seen wearing boots, blue jeans and a tan jacket.

In Wednesday's crime he was observed wearing similar clothing, but wearing a flannel shirt.

If you have any information as to the identity of the suspect in these 3 larcenies, believe that you heard or saw anything in the area of the larcenies, please contact the Petersburg/Dinwiddie Crime Solvers at 804-861-1212 or by sending a tip by down loading the P3tips App to your phone or by going to P3tips.com.