Manafort to serve 7.5 years in prison for federal crimes 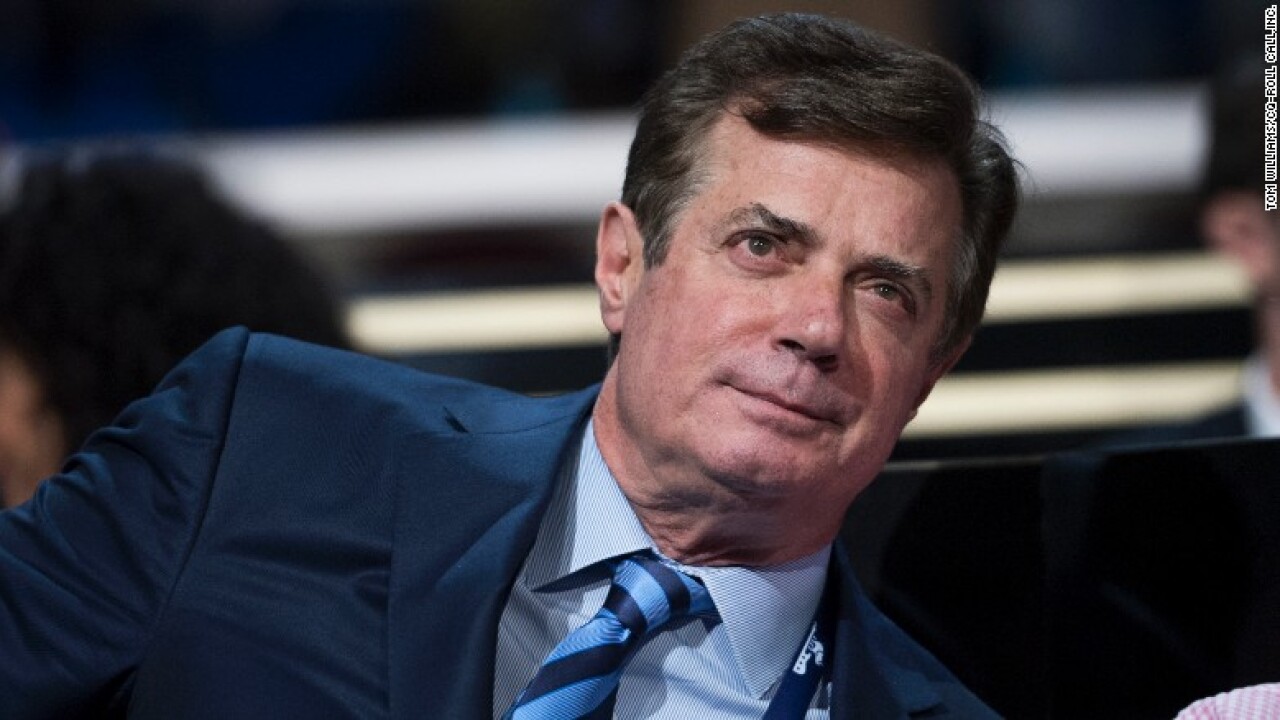 US District Court Judge Amy Berman Jackson told Manafort that, despite his apologies to the courtroom, his lawyers’ arguments about the absence of any charges directly linked to collusion in the 2016 election were “just one more thing that’s inconsistent with the notion of any genuine acceptance of responsibility.”

In a plea cut in September 2018, Manafort admitted to money laundering, tax fraud and illegal foreign lobbying connected to his years of lucrative work for Ukrainian politicians, as well as defrauding banks to supplement his income with cash through mortgages.

He pleaded guilty to two criminal charges: conspiracy against the US and conspiracy witness tampering, which he committed after his arrest.

Jackson also considered that he intentionally lied to investigators and under oath before a grand jury about his contact with a Russian associate during the 2016 campaign, breaking his plea agreement.

“I am sorry for what I’ve done,” Manafort told the courtroom. “Let me be very clear, I accept the responsibility for the acts that caused me to be here today.”

Manafort was wheeled into the courtroom Wednesday, wearing a suit rather than the inmate jumpsuit he wore to some previous court appearances. He reminded the judge that he will turn 70 in a few weeks.

“Please let my wife and I be together,” Manafort said.

The breadth of Manafort’s criminal activity — and his own written agreement with prosecutors — led to a recommended sentence double that amount. Jackson also briefly revisited the long road — with many twists — that Manafort’s case has taken over several hearings and more than 500 court filings.

“Court is one of those places where facts still matter,” she said.

RELATED: Will a second judge be harsher to Manafort?

Prosecutors and Manafort’s defense team made their own arguments in court Wednesday for how harsh the judge should be.

“He engaged in crime, again and again. He has not learned a harsh lesson,” prosecutor Andrew Weissmann told the court, referring to the witness tampering charge.

Manafort’s lawyers sought to paint a sympathetic picture of their client as the target of the highest-profile Washington investigation in years.

“It can be very harsh. The media attention that comes along with it. The political [situation] is so unreal,” Downing said. “Everybody’s going nuts over this.”

Manafort’s lawyers used court papers to be critical of Mueller’s investigation and the lack of charges related to the 2016 presidential election.

Manafort’s admitted crimes span several years but do not touch on his work as Trump’s campaign chairman.

His scheme, which he admitted to participating in with former Trump deputy campaign chairman Rick Gates and their Russian associate Konstantin Kilimnik, took in more than $60 million from pro-Russian Ukrainians. He then avoided paying taxes on those payments by using offshore accounts to move the money and buy luxury goods and services for himself and his homes. He also admitted to deceiving accountants, a bookkeeper and banks.

Manafort’s illicit lobbying efforts in the US largely involved the Ukrainian Opposition Bloc, the former Party of Regions and former Ukrainian President Viktor Yanukovych, whose government jailed a political rival Manafort sought to smear in the US. Yanukovych now lives in exile in Russia.

Manafort’s criminal prosecution has led to several related criminal cases and investigations and a multimillion dollar Justice Department settlement with a US law firm for illegal lobbying for Ukraine.

It’s the second time in less than a week that Manafort’s been through this process.

His first sentencing, before federal Judge T.S. Ellis in the Eastern District of Virginia, concluded last Thursday with a term of 47 months.

Manafort has already spent nine months behind bars for reaching out to witnesses along with Kilimnik following his October 2017 indictment. Ellis credited Manafort for serving that time already, so if Jackson reaches a shorter sentence and says he should serve it at the same time as the other terms, he would likely be in prison far less than four years. The amount Ellis sentenced him for sparked outrage among attorneys and Democrats last week, who believed Manafort deserved more time.

President Donald Trump, however, tweeted his sympathies for Manafort, saying incorrectly that “both the Judge and the lawyer in the Paul Manafort case stated loudly and for the world to hear that there was NO COLLUSION with Russia.”

In fact, Ellis only said Manafort wasn’t charged or being sentenced for collusion.

Jackson has the ability to stack her sentence for Manafort on top of the other judge’s, meaning he still could face more than four years in prison. She could also fine him several million dollars more than he has already forfeited to the US government as part of his plea.