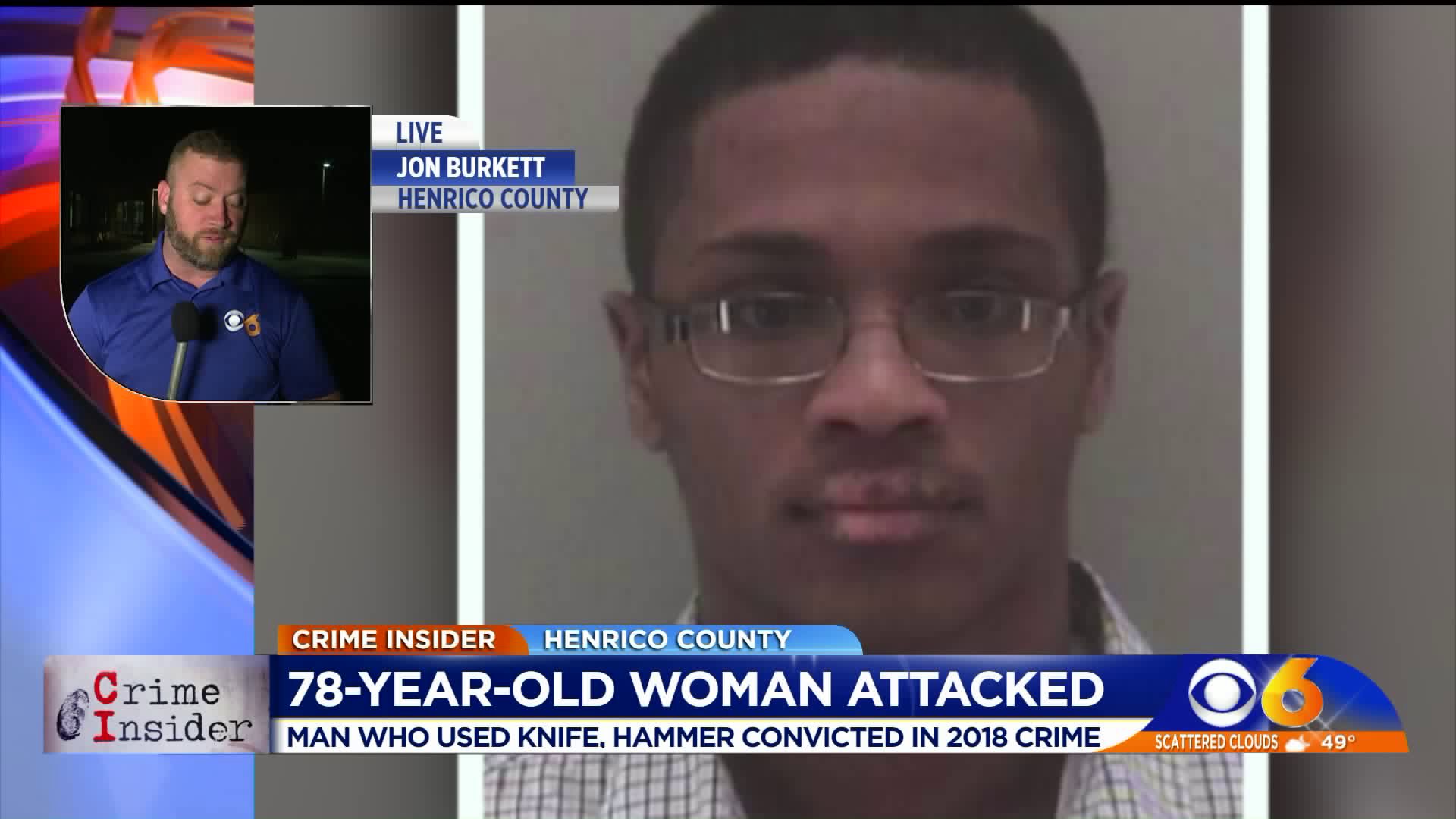 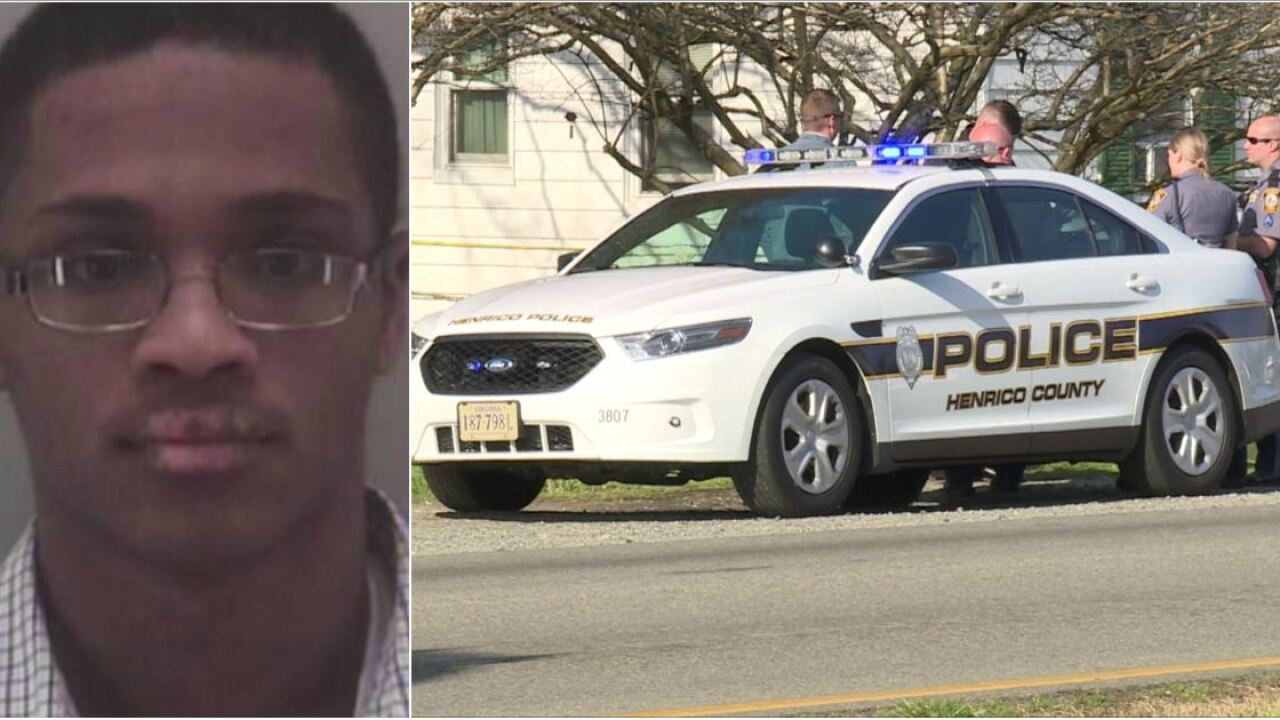 HENRICO COUNTY, Va. -- The man who stabbed and beat a 78-year-old woman with a hammer has been convicted.

The now 19 year old entered Alford Pleas during a hearing Wednesday, according to court records. The means while he did not admit guilt, he acknowledged there was enough evidence to convict him on aggravated malicious wounding and burglary charges.

His victim, a great-grandmother, survived the afternoon attack in which White stabbed her several times in the back of her head and beat her with a hammer.

The attack, at her home along the 200 block of West Laburnum Avenue, was random, according to prosecutors.

White is due back in court this July for a sentencing hearing. He could get up to 30 years for his violent crimes.