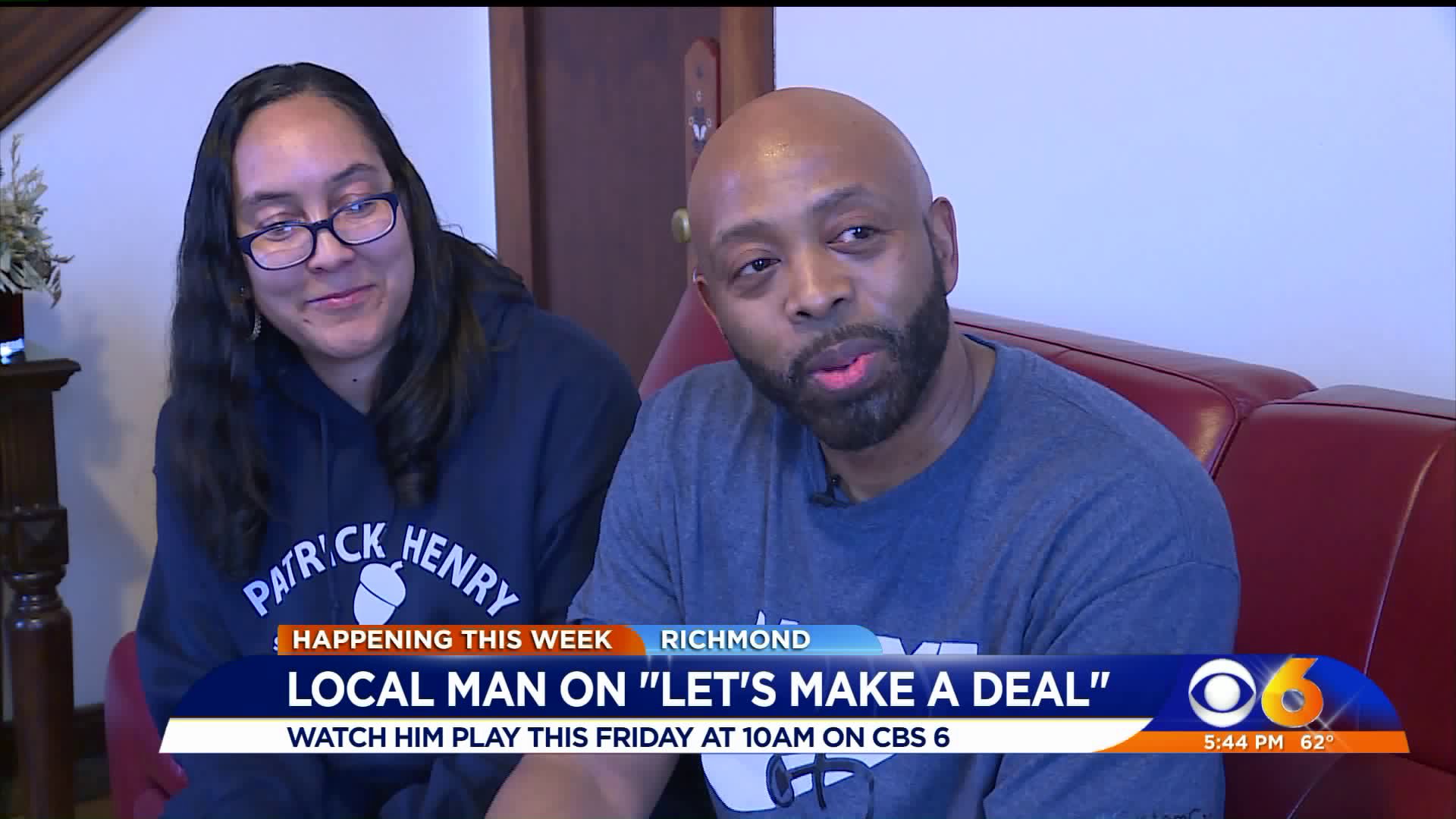 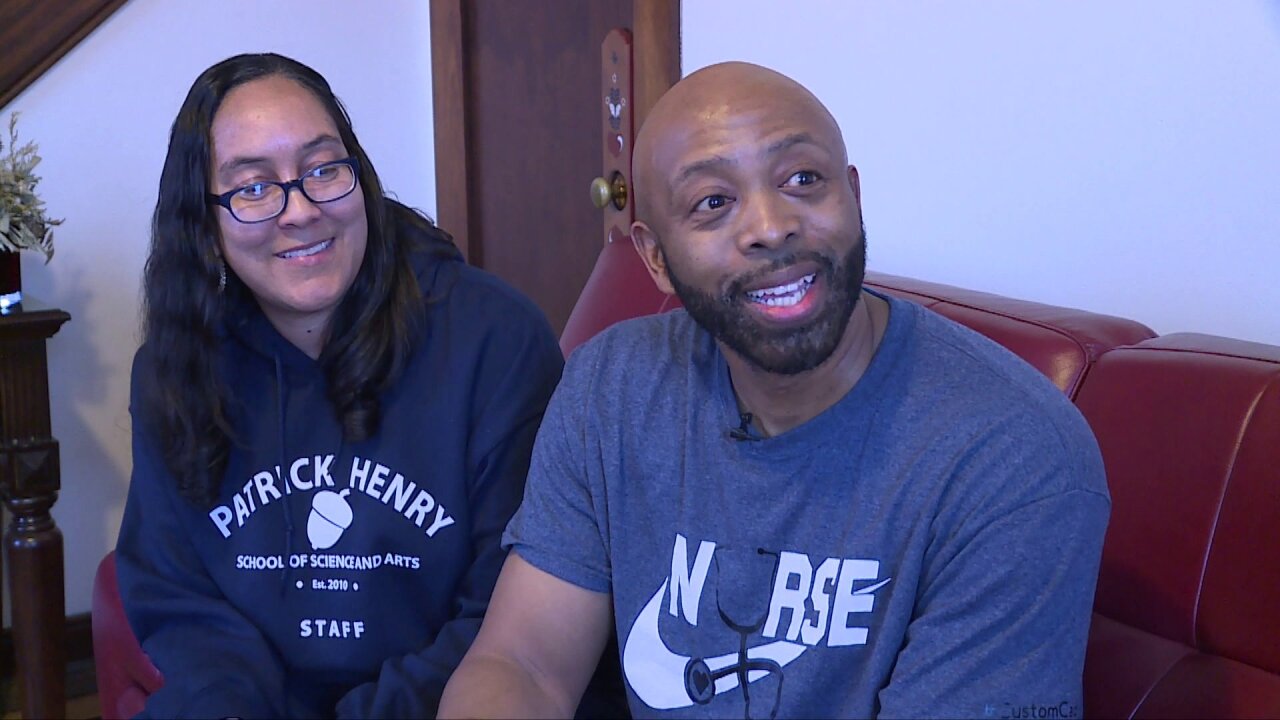 RICHMOND, Va. -- Watch a Richmond man compete for cash and prizes this week on the gameshow “Let's Make A Deal” on CBS 6.

Kelvin Allen and his wife,  Antoinette, flew to California for vacation in August and got tickets to be in the audience.

But Kelvin said he was not expecting to be chosen as a contestant.

“I was in awe when he called me up," Kelvin said. "Once I actually got up on stage, I’m looking at him... and the camera’s facing me, so that was a shock. I had to calm myself down and focus on what I had to do and try to win.”

Contestants on the show dress up in all kinds of outrageous costumes.

Kelvin said he dressed up as a nurse.

Don’t miss Kelvin when his episode airs Friday at 10 a.m. on CBS 6.