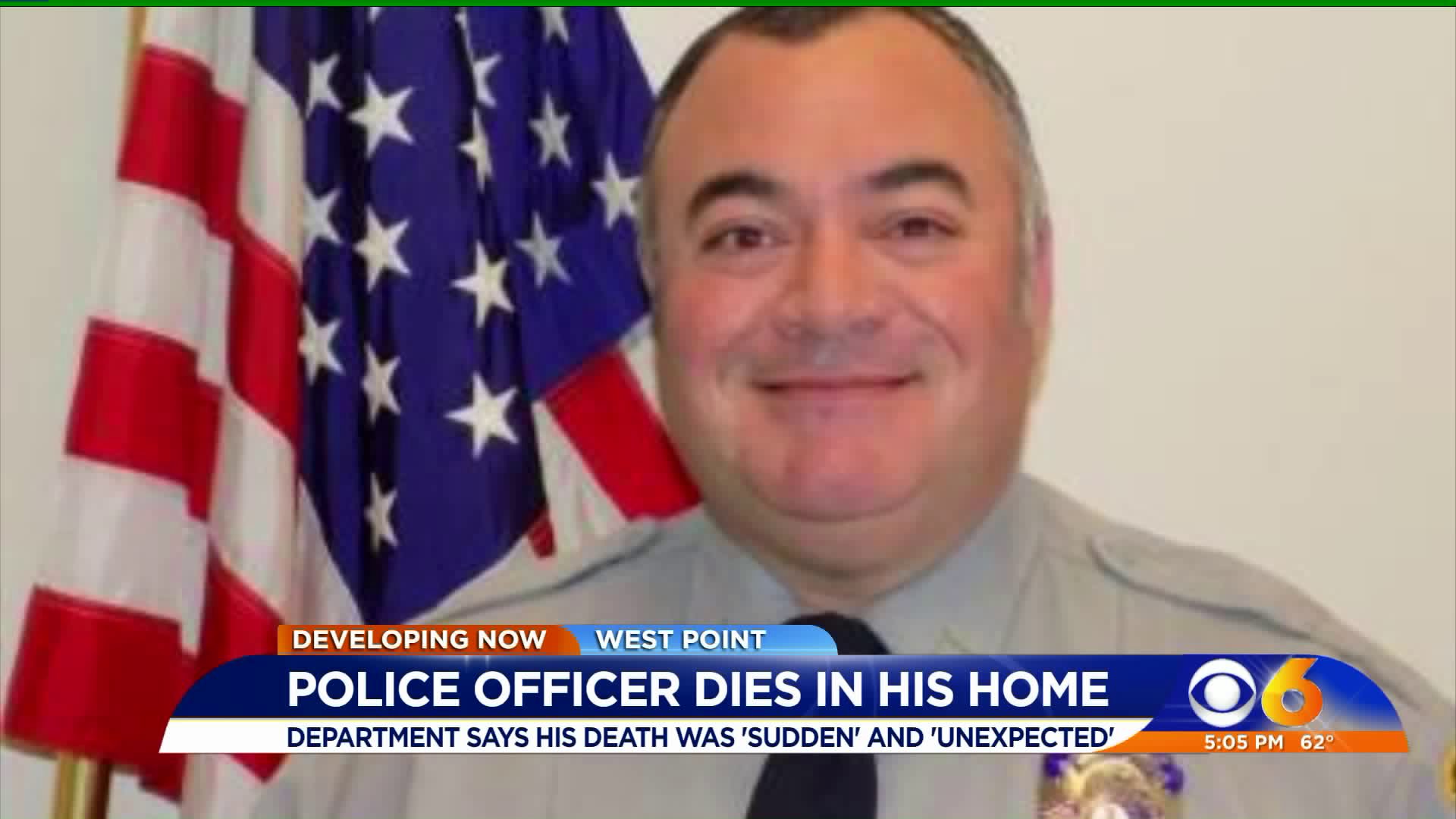 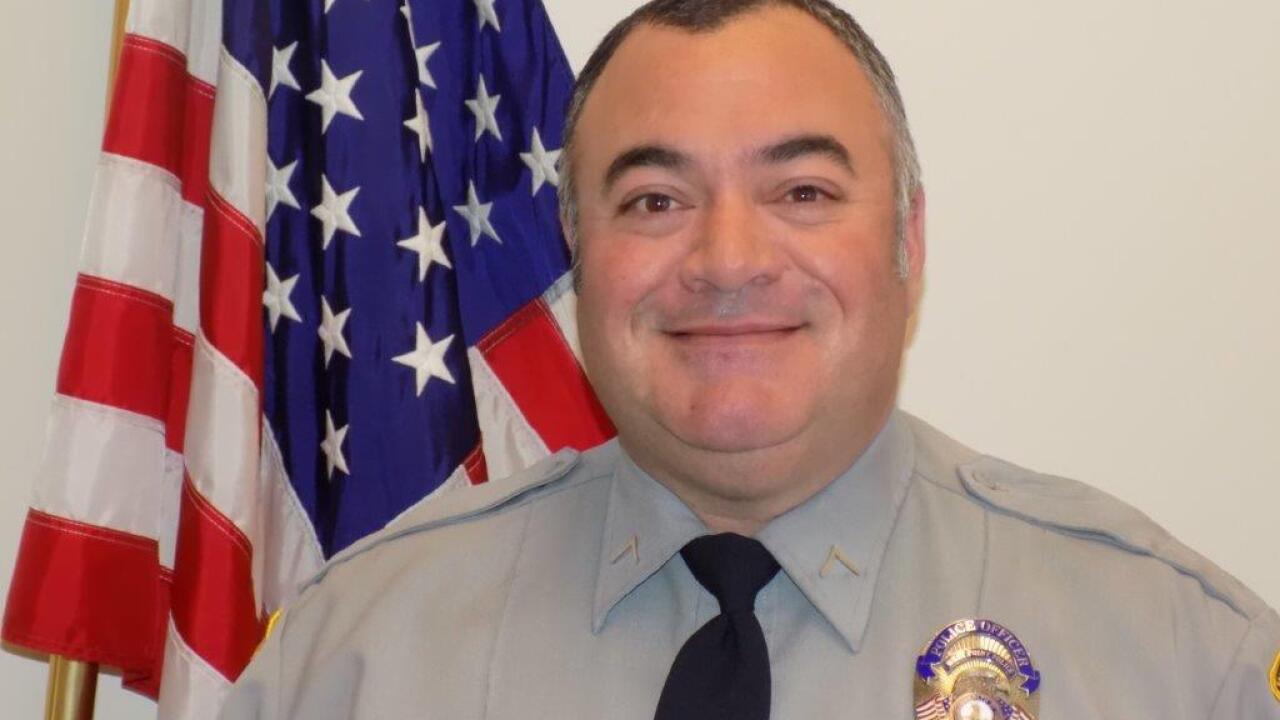 "He was committed to serving the citizens of West Point for almost 20 years with dignity and pride and never met a stranger," a department spokesperson said. "As we mourn the loss of our Officer and friend, we ask the community to keep his family and the members of the West Point Police Department in your thoughts and prayers."

A cause and manner of death was not initially released.

Information about funeral arrangements has not been finalized.

This is a developing story. Send a news tip here.