Chesterfield man killed in Richmond neighborhood; shooter may have been on bike 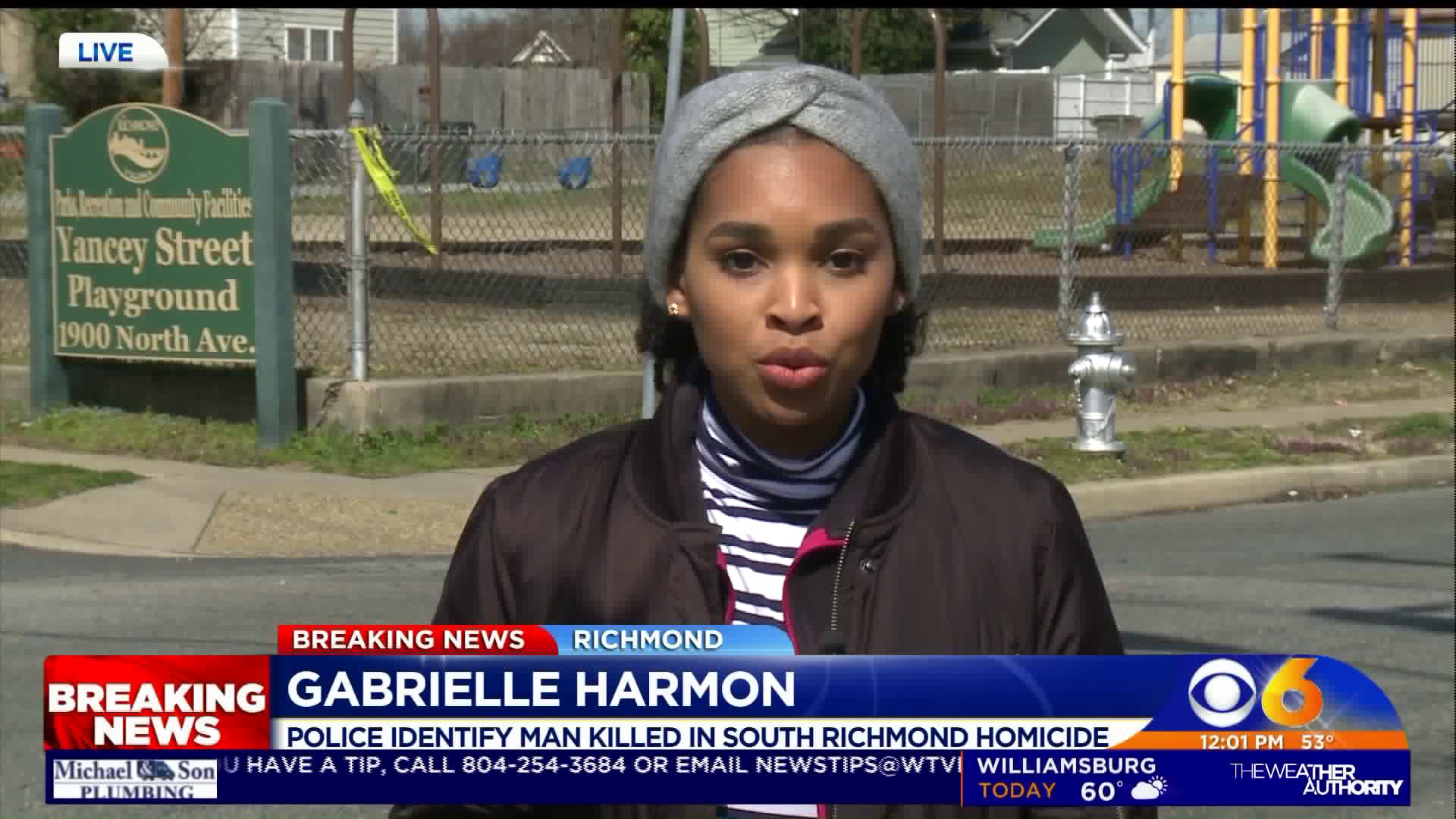 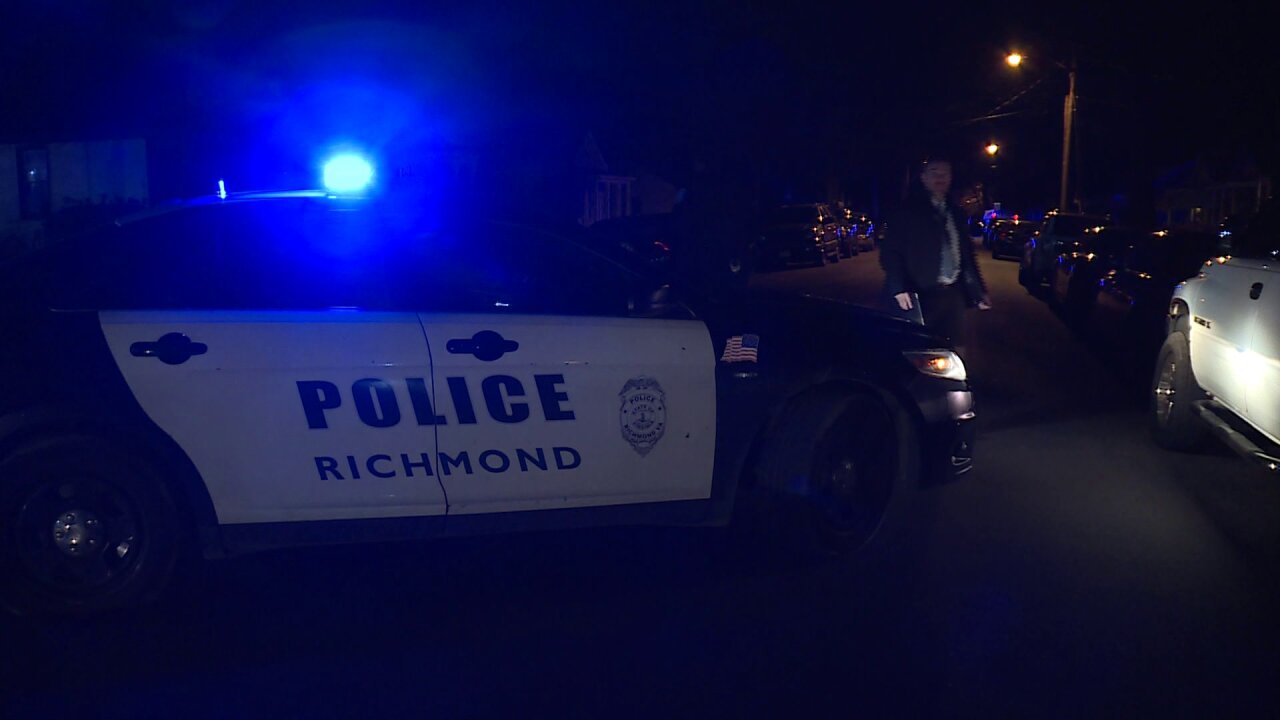 "Officers were called to the 2300 block of Halifax Avenue for a report of a person shot. They located El-Amin lying on the sidewalk. He had been shot multiple times," a Richmond Police spokesperson said. "Husain was transported to a local hospital where he was pronounced shortly before 10 p.m."

Police have not released much information about a shooting suspect, other than he may have ridden away from the crime scene on a bicycle.

“We believe that Husain was shot by a single individual, a man riding a small-frame bicycle,” Richmond Police Major Crimes Captain James Laino said. “We have already spoken to several people in the neighborhood. We believe there were additional people who were in the immediate area at the time of the shooting. What they might tell us could be tremendously helpful to the detectives.”