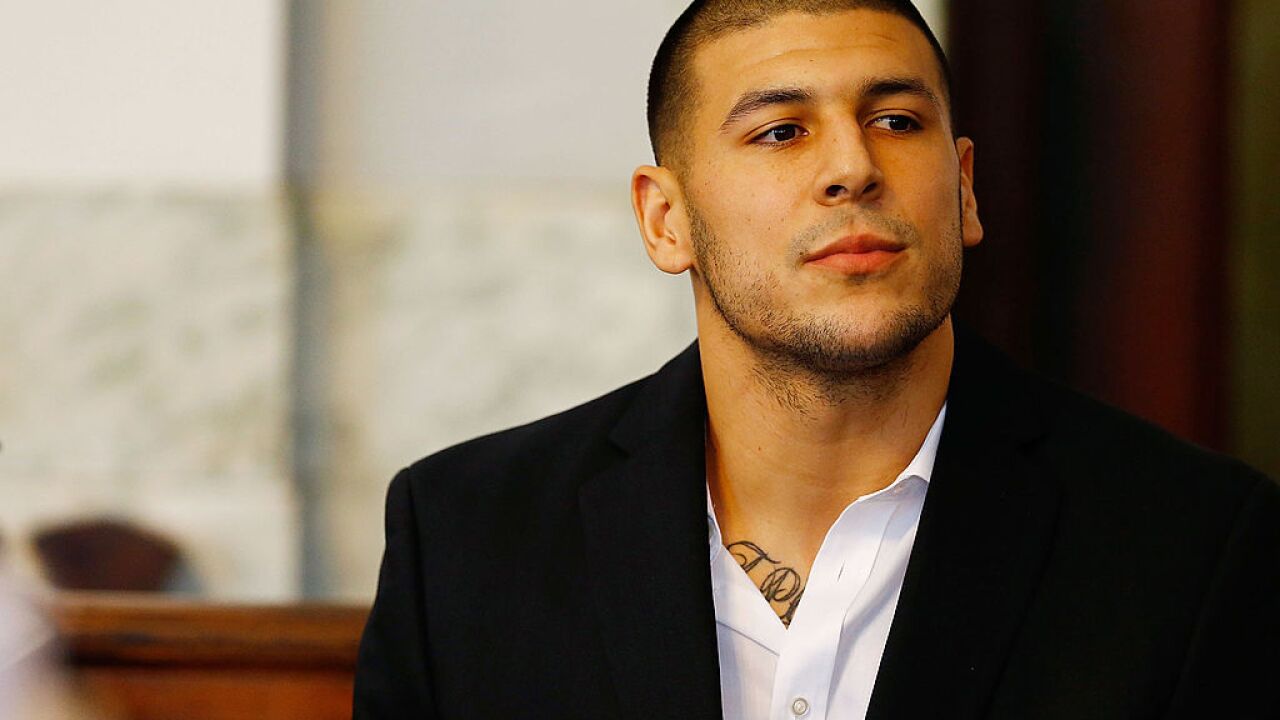 Aaron Hernandez’s murder conviction was reinstated Wednesday by Massachusetts’ highest court in a ruling that also ended an antiquated legal rule in which convictions were thrown out when a defendant died before an appeal was heard.

Hernandez was serving a life sentence for the June 2013 murder of Odin Lloyd. Hernandez hanged himself in his prison cell April 19, 2017, just days after his acquittal on double-murder charges in a separate case.

Massachusetts courts had generally recognized a legal rule called “abatement ab initio,” or abatement, in which convictions are thrown out if a defendant dies prior his or her appeal being resolved.

But Wednesday’s high court ruling called the longstanding legal principal “outdated and no longer consonant with the circumstances of contemporary life, if, in fact, it ever was.”

“We are pleased justice is served in this case, the antiquated practice of vacating a valid conviction is being eliminated and the victim’s family can get the closure they deserve,” Bristol county District Attorney Thomas M. Quinn III said via Twitter.

At the time of the abatement, prosecutors argued that throwing out Hernandez’s conviction would “reward the defendant’s conscious, deliberate and voluntary act” of killing himself and that the abatement rule has no solid historical or legal basis.

“A defendant, who can cut off his own criminal appeal by suicide and stall civil litigation by a stay of proceedings … has the reins of the entire justice system in his own hands,” prosecutors wrote.

Hernandez attorney John Thompson said the manner of death should not matter — when a person dies while his conviction is under direct appeal, the conviction should be vacated.

Abatement had generally been recognized in Massachusetts even in high-profile cases of suicide.

John Salvi was convicted of murder in 1996 for opening fire at a Planned Parenthood clinic in Brookline, but his conviction was vacated when he committed suicide in prison before his appeal was heard.

And the death of John J. Geoghan, a priest at the center of the Catholic Church’s sexual abuse scandal, also led to the abatement of his conviction.