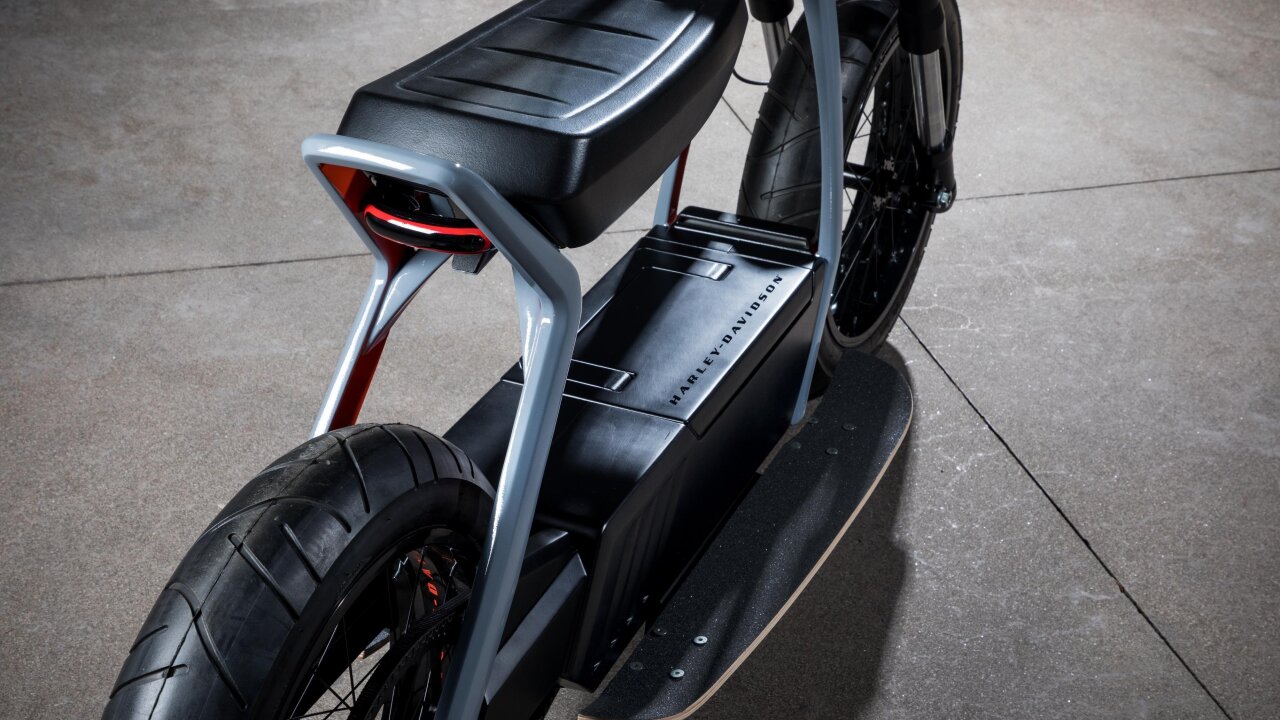 Harley-Davidson released a concept of an electric bicycle earlier this year.

Harley-Davidson’s motorcycle sales are struggling. Competing with Bird, Lime, Uber and Lyft might be an answer.

The classic brand, which has been around for 116 years, is looking to reinvent itself as more scooters, e-bikes and ride-sharing services hit urban communities and offer alternative ways to get around in congested cities.

New transportation companies such as Bird and Lime have launched thousands of rentable e-scooters in cities but continue to face questions about product quality and safety. Harley-Davidson thinks it can do better,delivering eco-friendly but thrilling power for short distances.

“It’s a huge opportunity,” said Marc McAllister, vice president of product portfolio at Harley-Davidson. “For people who are using Bird and Lime today, how do we give them a much better experience with a Harley-Davidson brand and lifestyle?”

The company is closely studying the sharing economy and how it could differentiate itself in what it views as a commodity marketplace, according to McAllister. Many scooter companies use the exact same model of scooter.

In January, Harley-Davidson released photos of two lightweight electric vehicle concepts that resemble slimmed down motorcycles, or electric bicycles without pedals. McAllister declined to say if Harley-Davidson would commercialize the concepts, or if consumers would own or rent them. But the effort was a way to excite potential consumers and show its interest in urban commuters.

Harley-Davidson’s sales have dropped for four straight years amid declining interest among younger people. In 2018, sales fell 10.2% as President Donald Trump supported a boycott when Harley announced plans to shift some manufacturing overseas in response to tariffs. Harley knows it needs to shake things up, and perhaps commuters who’ve tried scooters and e-bikes or use ride-sharing services could opt for a Harley vehicles in the future instead.

Harley-Davidson, a brand built on roaring gas engines, finds itself among a growing number of companies building electric products with environmental benefits. Air quality is expected to improve in cities as fewer vehicles give off emissions. Electric vehicles also can be charged with solar energy, offering additional environmental benefits.

Harley-Davidson has long carried an outlaw image, due to motorcycling clubs such as Hells Angels, but its reputation could flip from bad boy company to good environmentalist. Some critics warn this type of reinvention could backfire.

Arun Sundararajan, a professor at New York University’s business school and author of “The Sharing Economy,” believes Harley-Davidson shouldn’t try to compete directly with Bird, Lime, Uber and Lyft. Access and convenience are selling points in the sharing economy, but Harley-Davidson’s strengths lie in the design and full package of its vehicles. Riders don’t select a specific brand of vehicle on apps like Bird and Uber.

Instead, he sees an opportunity for Harley-Davidson to sell a higher quality electric bike or scooter direct to consumers.

“It could position something that’s branded Harley as an alternative to scooter rental,” Sundararajan said. “There aren’t many iconic mobility brands. How can Harley take advantage of people radically changing how they transport themselves?”

At age 77, he’s still taking out his five motorcycles with friends in a Harley-Davidson rider group.

“You mention the electric motorcycle and the old-timers raise an eyebrow,” Fessler said. “But some of the other people say this is exciting and they’re doing something different there.”