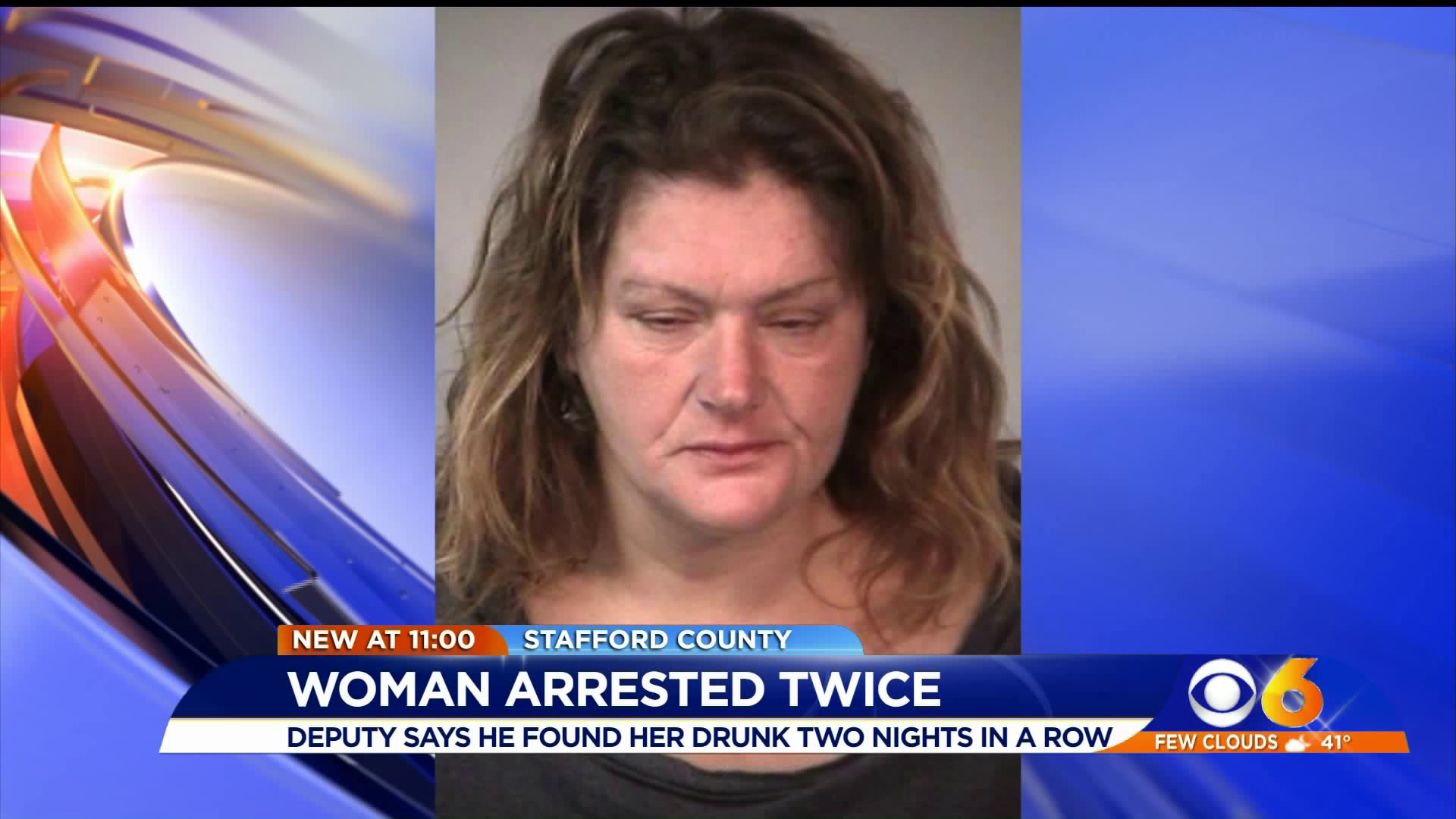 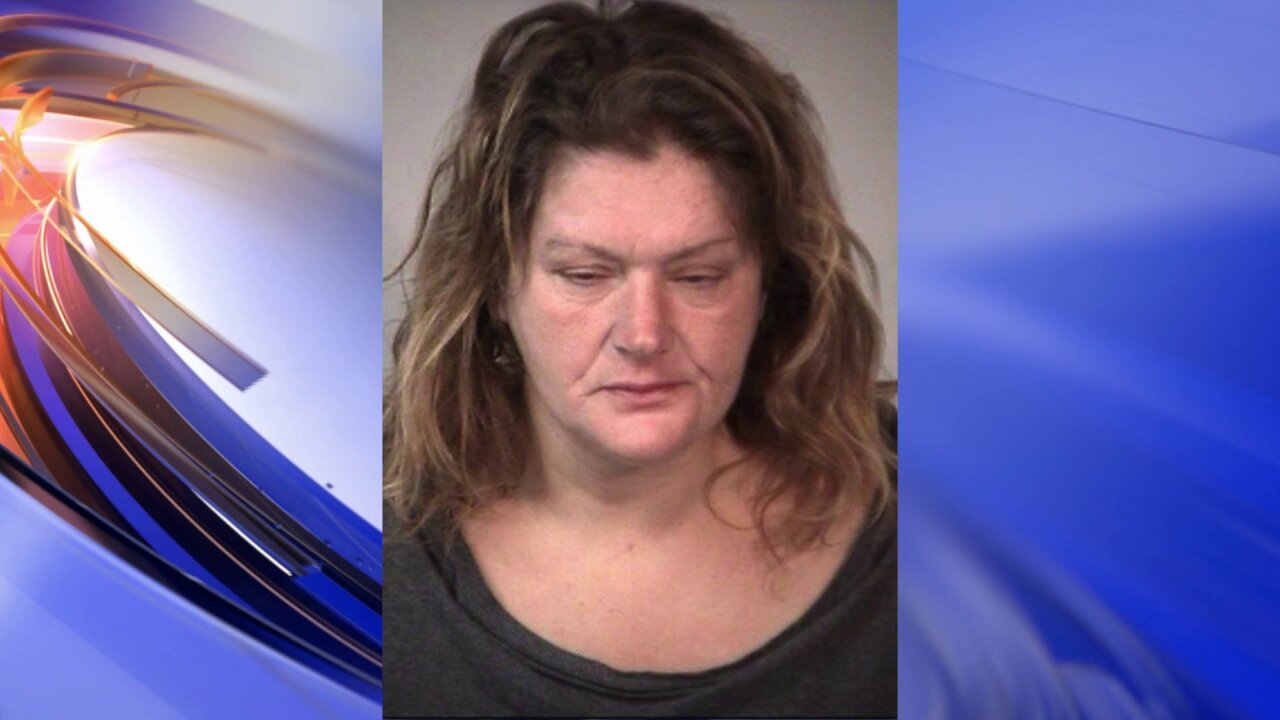 STAFFORD COUNTY, Va. -- A Virginia woman was arrested twice in two days by the same deputy.

He says she was drunk both times.

On Friday, the Stafford County deputy says he found 43-year-old Shanna Holwager intoxicated and unsteady on her feet.

He says she was carrying a zipped-up suitcase with cats inside - and told him she was taking the animals to the SPCA. She was arrested and the cats were handed over to animal control.

The next night, the same deputy says he found Holwager drunk in the middle of a road waving her arms.

She was again arrested.