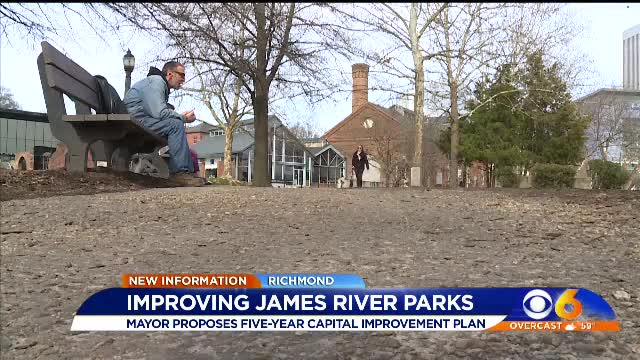 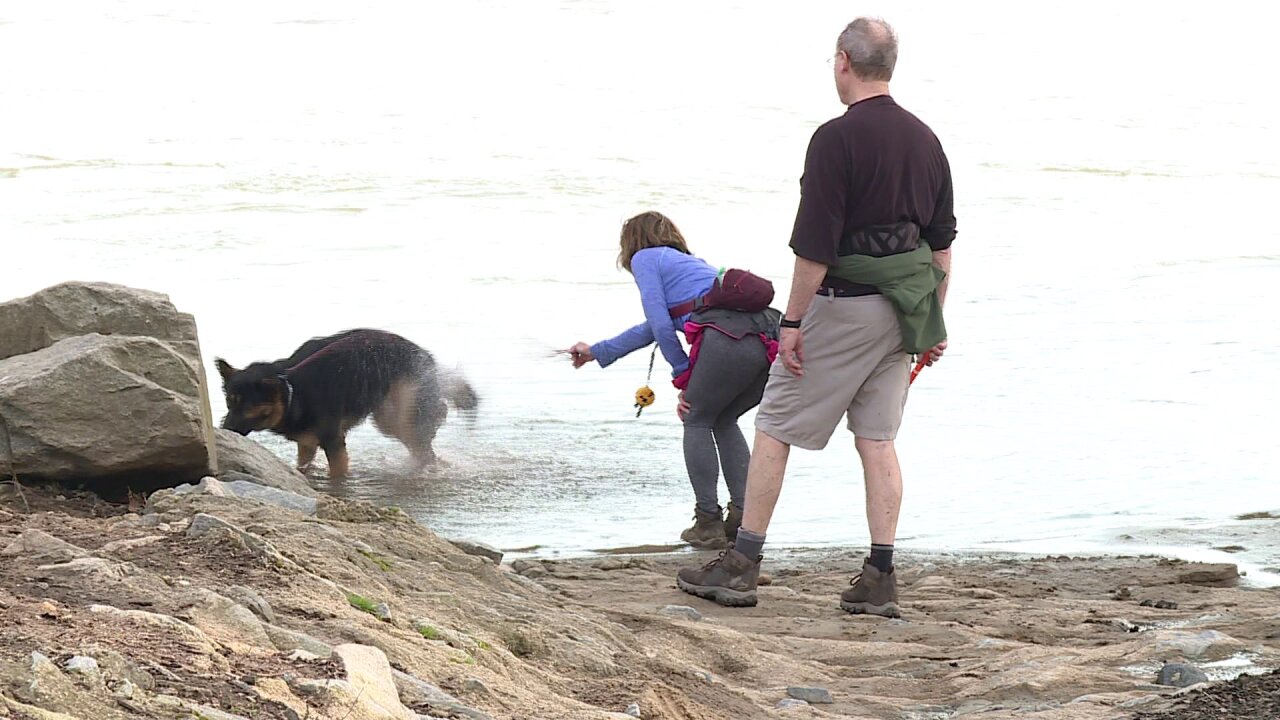 The city predicts more than 2 million people will visit the park system in 2020 and the banks of the James River were filled with people enjoying its natural beauty on Sunday afternoon.

"It's a gift to our city," one park visitor said. "I feel like it just promotes people to be outside."

Stoney's plan to increase funding for fiscal years 2020 through 2024 was supported by folks we talked to on the river Sunday.

"Since they've started putting more emphasis on the James River Park System, you've brought more people down here in much more open public way -- and it's much more enjoyed," one man said.

Among the proposals is $780,000 for projects to make the park more accessible to people with disabilities. Those include new sidewalk approaches to Boulevard Bridge, sidewalk improvements on Tredegar Street and an ADA compliant access point at Huguenot Flatwater.

These initiatives are being applauded in a blog post by the James River Association.

However, the group wrote it was disappointed that no funding was earmarked to fix what is known as the "Missing Link" that connects the trails on the river's Southside to the Potterfield Bridge.

Stoney previously said -- and reiterated in this proposal -- that he will fund that initiative by the end of his first term.

Richmond City Council will have to sign off on the funding. The group has its first budget meeting on Monday.