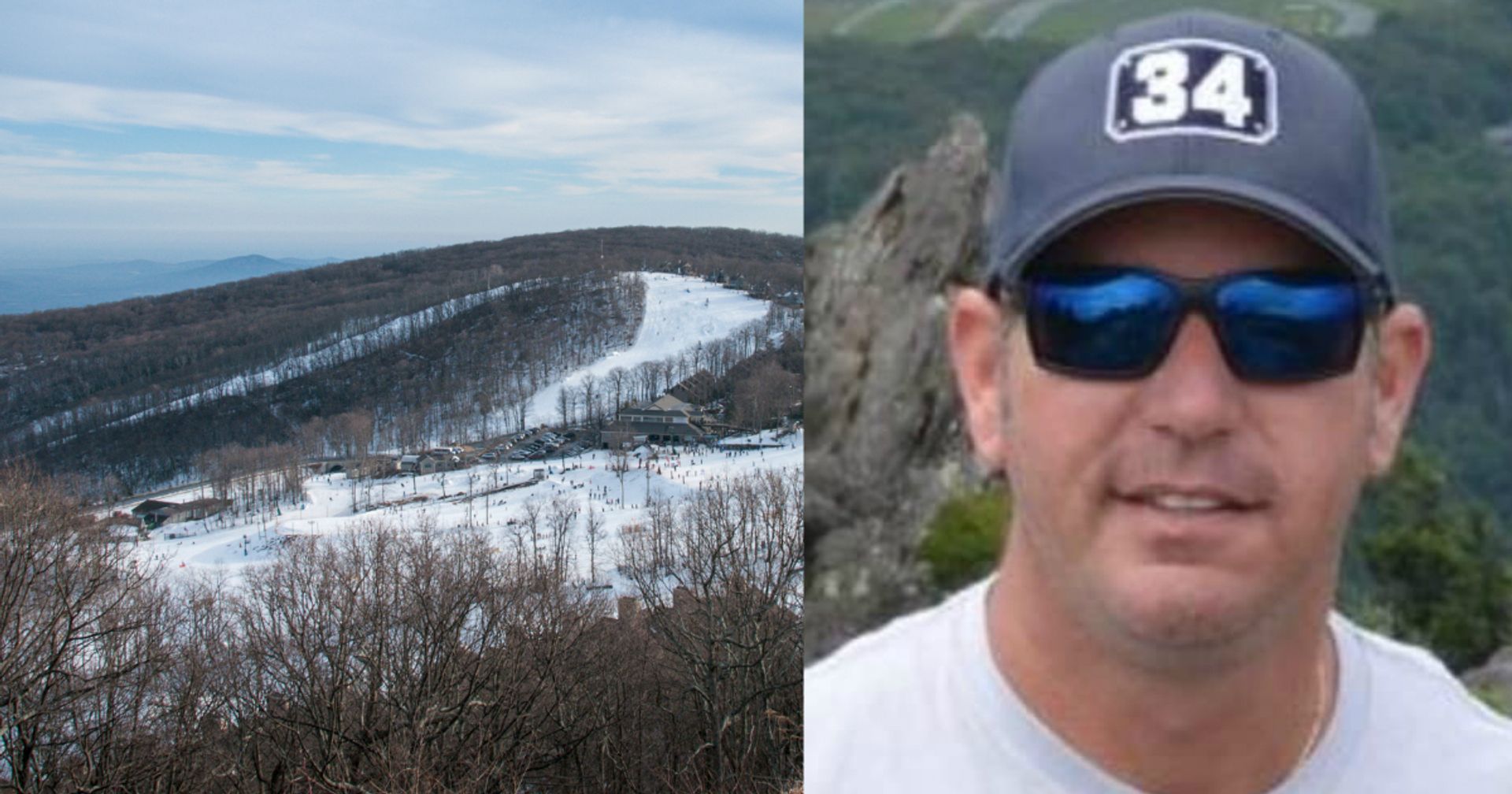 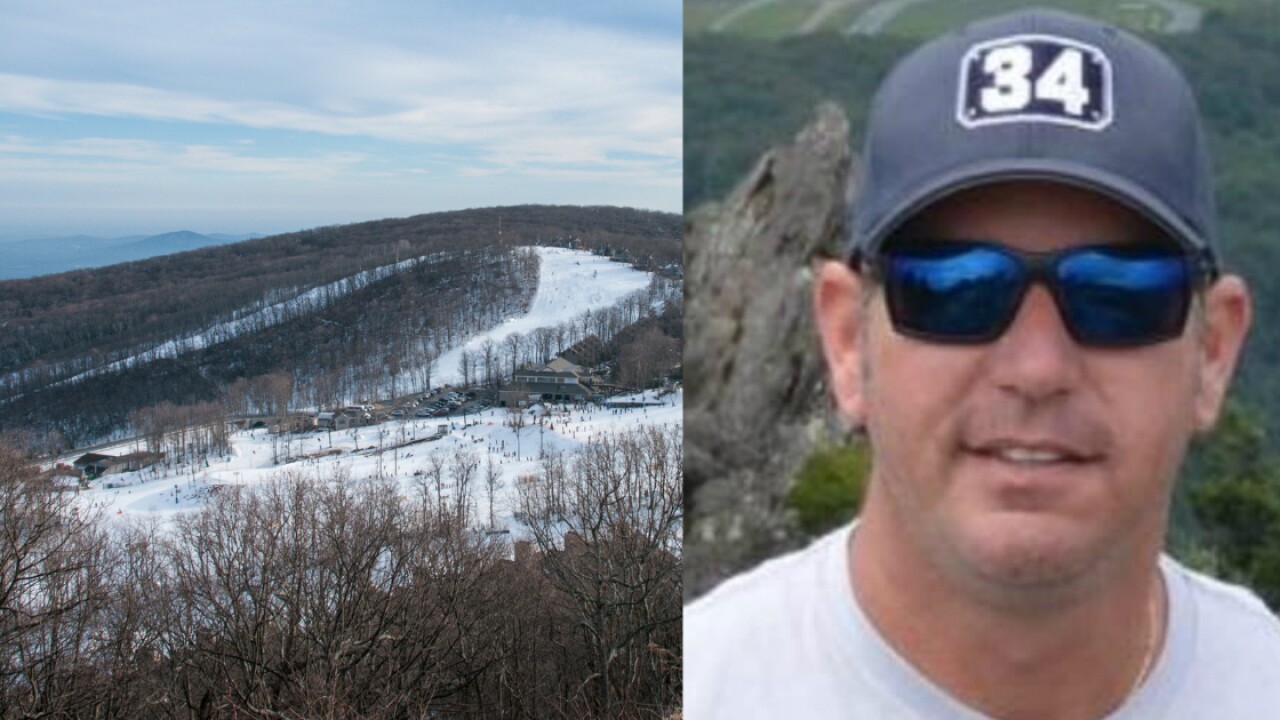 Officials with the The Town of Atlantic Beach, North Carolina, said Fire/EMS Chief Adam Snyder was with his family for a weekend trip at the resort when the accident happened.

Snyder was transported to UVa. Medical Center in Charlottesville where he remained in critical condition Sunday afternoon, according to Atlantic Beach officials.

Officials thanked members of the Charlottesville Fire Department for their kindness to the chief's family.

Atlantic Beach Fire chief Adam Snyder was critically injured in a snow skiing accident at Wintergreen. We will be assisting department members. Here’s how you can help. https://t.co/H0aJc8XqGM https://t.co/poRuBL4hhW

"Snyder, 47, is a twenty year member of the Atlantic Beach Fire Department and has served the past fifteen years serving Chief. He is a United States Marine Corps veteran where he served as a Rescue Swimmer," official said. "During his fire-fighting career he has become renowned in Eastern North Carolina by his numerous personal first responder involvements and lifesaving actions."

“We want to make sure he and his family are financially taken care of through this heartbreaking ordeal,” organizers wrote.

Atlantic Beach's mayor, town council and fire department members asked folks to keep Snyder and his family in their prayers.